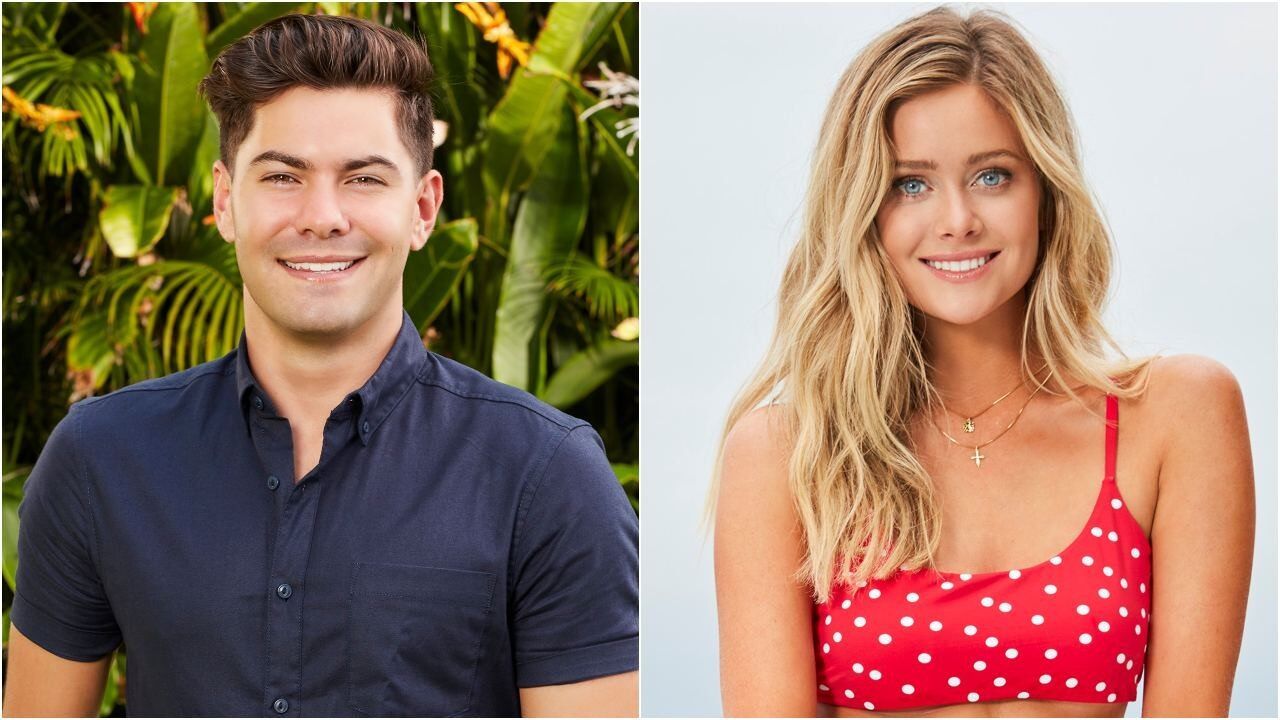 Bachelor in Paradise is back with a new season. The new season is announced to premiere on August 5 on ABC. The show will air on both Monday and Tuesday.

This show is never short of dramas, newfound love, heartbreaks, surprises, fights and so much more. All-in-all this show seems to be a rollercoaster ride.

The cast of the upcoming season is mostly from the recent seasons. The BIP season 6 witnessed some unexpected unions. Kristian Haggerty’s engagement with her girlfriend Demi Burnett gave the franchise its first-ever-same-sex engagement. It plainly marks the highlight of the season and the Bachelor franchise.

(EXCLUSIVE BIP SPOILER)…The two other engagements this season are…

Dylan Barbour, 24, is from San Diego, California. He is a tech entrepreneur and has appeared in one of the previous Bachelorette season featuring Hannah Brown. But he got eliminated in week 6 of it.

Hannah Godwin initially paired up with Blake Horstmann, but it didn’t last.

Another announced couples are Katie and Chris. And, for those who didn’t know these two, here are some details :

Katie Morton is a 26-year-old Medical sales representative. She appeared in The Bachelor season 23 but was eliminated in week 6.

Chris Bukowski, 32, is a corporate sales director. He appeared in Bachelorette season 8 featuring Emily Maynard, Andi’s season, Bachelor Pad season 3 and in Bachelor in Paradise season 1 and 2. But it looks like he eventually finds his love in the BIP season 6.

Here goes the trailer of the upcoming show: