Author of ‘Prozac Nation’, Elizabeth Wurtzel passes away at 52

A sad news came through the news last day. Author of ‘Prozac Nation’, Elizabeth Wurtzel passed away at 52. Some knew she had little time left because of her addiction, depression and all. So her death was in fact coming soon. But guess it just came up quickly. The author was having depression for long years and has been diagnosed with breast cancer, which led to her death in the end. Elizabeth’s husband Jim Freed was the one who announced this news through U.S. media. The author died in New York at the hospital in the city itself. 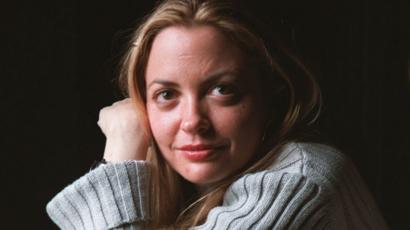 Her books, which is not just one book she wrote, she wrote many in her life time received both good and bad comments as well. There people who criticized her works and said that it was too raw and Generation X indeed. Some even said that she is self absorbed and does not even care about anyone else and their opinions at all. But in the brighter side, there were people who appreciated her works and loved her for who she is. Actress Mia Farrow when heard about her death news said that she was a good author and great person also who had lot of capabilities. So it is not just full criticisms in her life. There were people who saw her for who she was as a author and as a person also.

Te book, “Prozac Nation” she wrote became quite a famous one. Elizabeth even told the BBC that the book was all about growing up and all. It had everything in it from drugs to sex life, everything was open, pure, raw and all. Nothing was disclosed in her books. The author had no fear to hide it.

Many gave her condolences and wrote posts in social media in being with her and her family also.