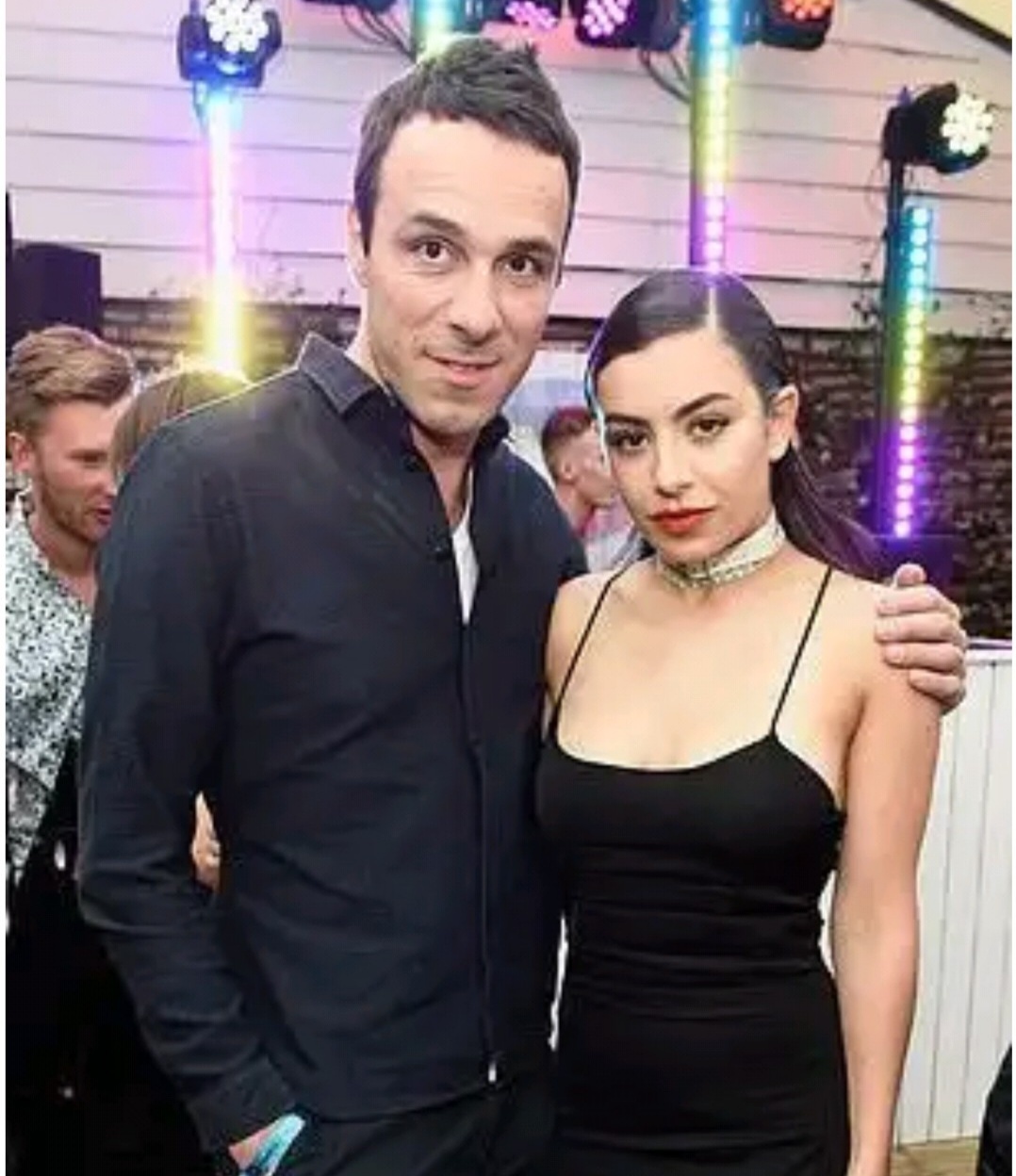 Ed Sheeran’s record label director quits due to his historical appearance at a party where he dressed up as DMC. The Atlantic records owner Ben cook is mostly known for his role of launching Ed Sheeran into the music industry. 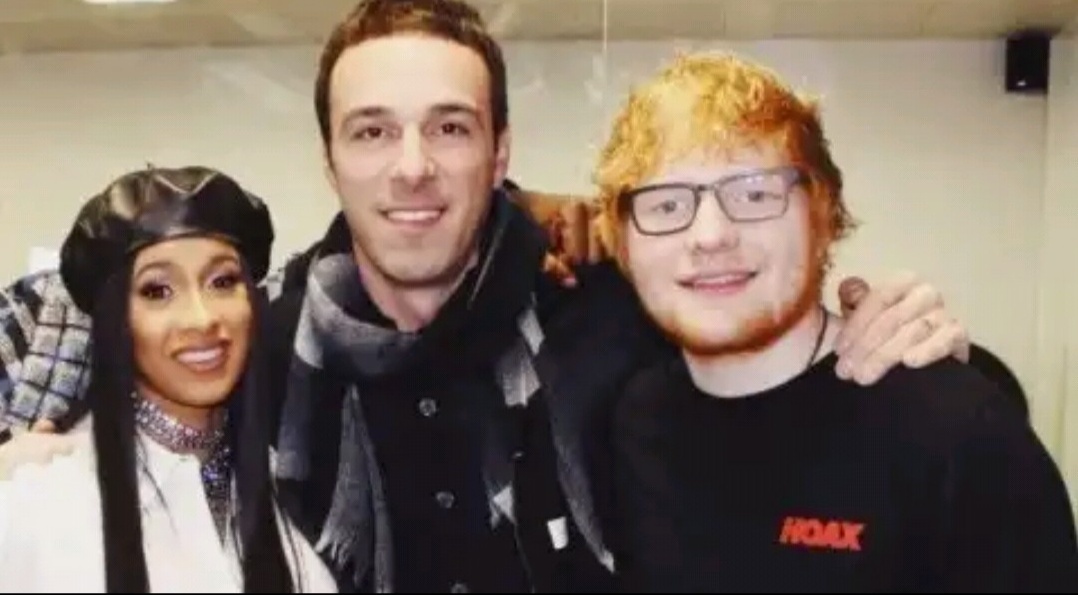 The incident happened seven years ago when he went to a party in which they had to dress as their favorite musical icons. He dressed up as a member of DMC, which was not anticipated by everyone. Rumors began making rounds about his appearance, and people started thinking wrong about him.

According to him, his appearance was to honor the musician, but instead, people took it in an offensive and in a wrong way.

He opened that though he had readily agreed to the disciplinary action to his employers, people still use it as an allegation against him and his company, which forced him to take the decision to quit the company.

He further said that “I am devastated that this mistake has caused upset and has called into question my commitment to diversity, equality, and inclusion, values which I have championed throughout my career. I have learned a great deal from this event and will resolutely continue to champion these values moving forward.”

Cook said that it has been “an incredible privilege to have worked with the immensely talented artists, managers, and team at Atlantic and the wider Warner family.”

He added: “I unreservedly apologize to anyone who has been hurt.”

Cook initially used to work at the asylum records where he had met Ed Sheeran, and together, they gave him his first label record.

He has also worked with singers clean bandit and Annie Marie.

Parlophone Co-president Mark Mitchell is going to take over the record following the cook’s departure.

It’s Taylor and her acoustics again!! Taylor Swift performs lover on NPR’s Tiny Desk. Watch now!
Kelly Clarkson and Ben Platt are giving major soul-wrenching vibes with the rendition of ‘Make You Feel My Love’!Check out their heart touching performance!