Ariel Winter is seen getting close and cozy with Luke Benward. Read to find more!

The famous American and the voice actress, Ariel Winter Workman broke up with her long term boyfriend with Levi Meaden in August 2019. Reportedly, now it seems she has a new man in her life with whom she is getting cozy. Well, who is the new man, you may ask? It is Luke Benward.

The paps saw the actress showing some PDA on 11th December and 20th December with the Dumpling star, Luke Benward. On 11th December the people saw them standing outside of Delilah in West Hollywood in a picture. Luke had his arm around Ariel’s waist. On 21st of December, the paparazzi spotted them together on an outing in Toluna Lake, CA. Ariel looked very happy and she had a smile on her face while Luke walked putting an arm around her. The duo looked like cute walking together and staying side by side.
What is your opinion regarding Ariel Winter dating with Luke Benward? 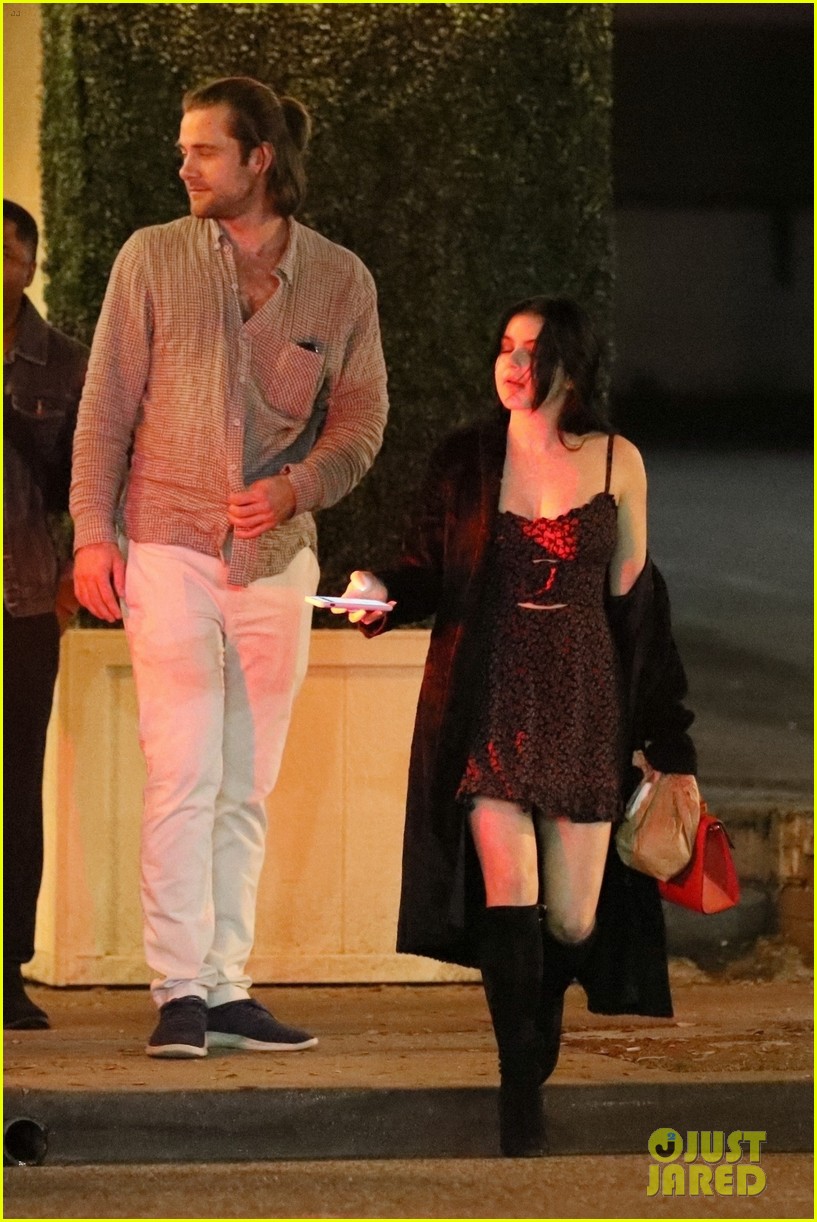 Ariel and Luke have been friends for many years. But we only recently saw both of them getting cozy with each other after her breakup with Levi Meaden. A source close to Ariel recently revealed that the actress may not be able to label her relationship with Luke Benward but she is definitely happy and having fun with Luke.

It was also stated that the actress is considering herself single and enjoying every bit of her life even though she was seen with Luke Benward. She also takes relationships seriously and throws every bit of herself when she falls in love. Though Ariel did not confirm their relationship but something seems to be going on between them as they shared a hug and kiss.