Ariel Winter and Levi Meaden part ways as their relationship didn’t work out or it was Luke Benward who cause the issue?? 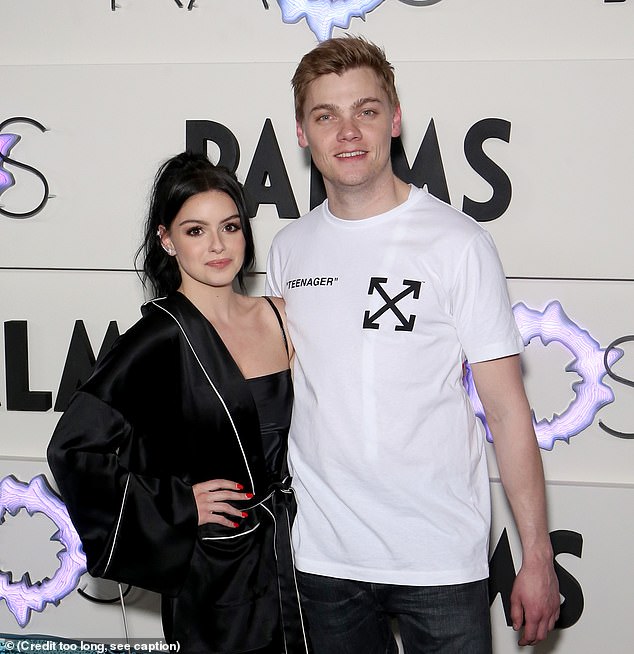 One of the most promising talents with notable roles in both film and television, Ariel Winter,  breaks up with her 32-year-old boyfriend Levi Meaden.

Ariel believes that feels better with her old companion, Luke

According to the sources, the 21-year-old Hollywood star has seemingly moved on after putting an end on her 3-year-old relationship with the Canadian actor and the Breaking Bad star, Levi Meaden. The couple, having a huge age difference of more than ten years, could be the cause of their breakup. Ariel Winter realized that she and her boyfriend did not have much in common and their splitting up would be for the good of the two.

Ariel seemed to have missed her old, good days with her friends while she was in a relationship with Levi Meaden. The American actor is now dating her old friend, Luke Benward. Luke has been an old acquaintance of Ariel’s and never left her while she was dating Levi Meaden. The new couple has been discovered hanging out a lot these days and Ariel is much happier than before as she used to be with her ex-boyfriend, Levi. With an age gap of just 3 years, Ariel feels that she has found an apt person to date as the duo has been together as friends for several years.

How often they have been spotted hanging out together

Recently, Ariel and her BFF Luke were spotted packing on the PDA at hotspot Delilah on December 11. She came to watch Luke’s play “Really Really” at the West Hollywood acting school Lee Strasberg Theatre & Film Institute. In the pictures, Luke sweetly placed his arm on her lower back and hips as they looked absolutely smitten with each other. For Ariel, her old days have now seemingly come alive. The two were before spotted on a dinner date on December 8.

Previous article
Ruth Wilson left ‘The Affair’ due to hostile work environment & frequency of nude scenes
Next article
Cersei Lannister and Arya Stark, The Game of Thrones costars are back in action for a new music video!!