Are Wedding Bells Ringing For Heartthrob Keanu Reeves and His Ladylove Alexandra Grant? Did they get engaged in secret without telling anyone? Read to know all details. 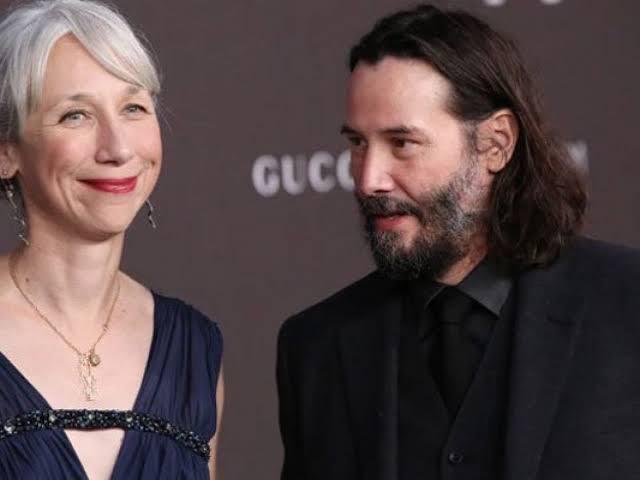 Be ready for some major heartbreak moment as Keanu Reeves is officially off the market! The Matrix actor has found his lady love and giving some major goals! The actor’s picture with his ladylove is creating quite a stir online and fans are both happy and heartbroken. Let us look into the details. Actor Keanu Reeves and Alexandra Grant broke the internet when they walked together hand-in-hand for a red carpet event. Moreover, Keanu Reeves wasn’t seen publically involved with anyone for over a decade before disclosing that he is dating Alexandra. It was soon when he made his appearances with Grant and the whole internet lost its mind soon enough.

Is Marriage On The Cards Soon Enough For The Two Artists! 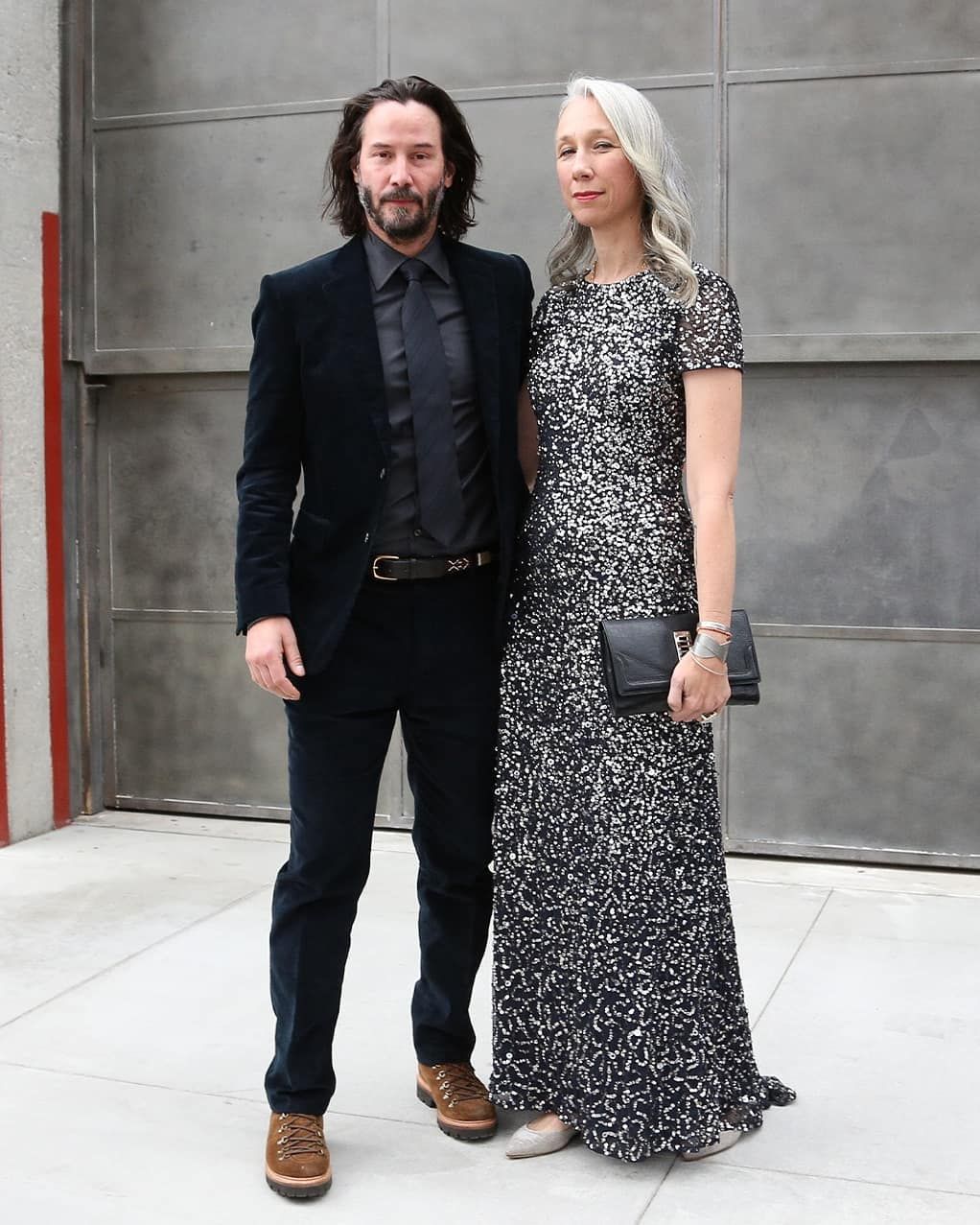 A close source has revealed more about the relationship even further. Jennifer Tilly, however, knew that the couple has started their romance since 2018. However, she further revealed that although the couple is very much in love marriage is still not in the cards right now. The actor has still.officially not addressed the whole romantic chemistry going on but the photos and the mushy glances are evident enough to know something is on between the two. 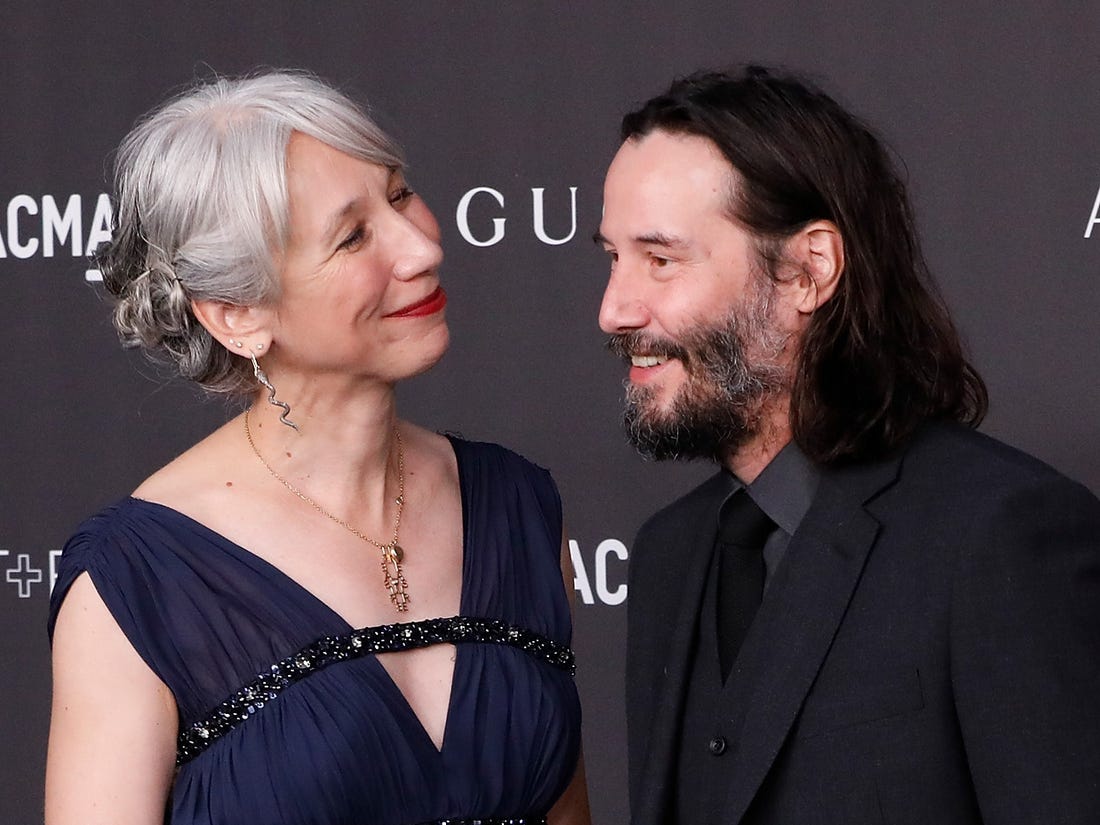 Both of them are artists and believe that the two will be believed as they are. Jennifer Tilly has finally concluded stating that as both of them have very quiet and elegant personalities, nonetheless, they are the ideal couple. The couple has made quite a few appearances together ,however,  the few occasions they were together in front of the limelight it was all mushy moments.  Marriage might be in cards in near future.