Are the claims regarding Jennifer Garner and John Miller relationship really fake? Find out here! 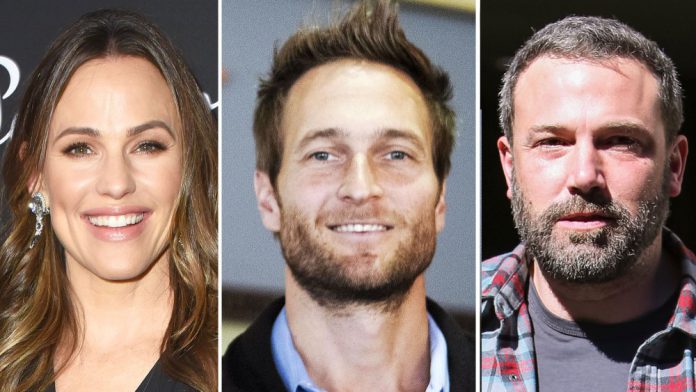 The claims published by the tabloid regarding Jennifer Garner and John Miller break up were found to be false and fake. 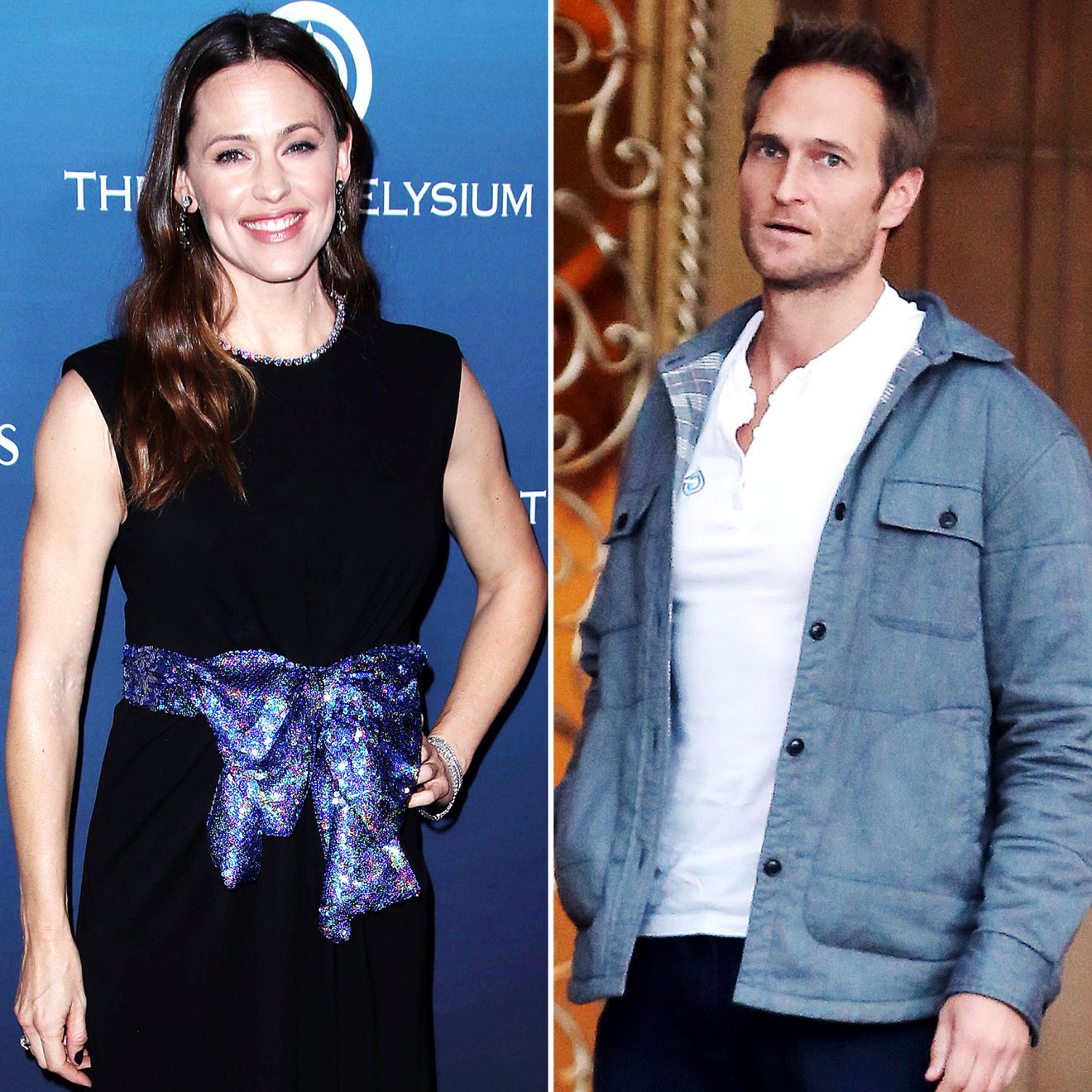 Jennifer Anne Garner is an American actress who is best known for her role as CIA officer, Sydney Bristow in the spy action thriller, Alias. She was married to Ben Affleck, her co-star from Alias for 13 years after which they parted in 2018 but they maintained their friendship. After that, she began dating John Miller.

On 21st December 2018, the National Enquirer tabloid falsely claimed that Jennifer Garner had dumped John Miller because he was jealous of her friendship with her ex-husband, Ben Affleck. According to a source, it was said that the actress saw a side of John which she did not like and she realized she did not want to rush into anything. The same was busted by Gossip Cop who stated that the actress never parted with her boyfriend and is still with him.

Was John jealous of Ben and Jennifer’s friendship? 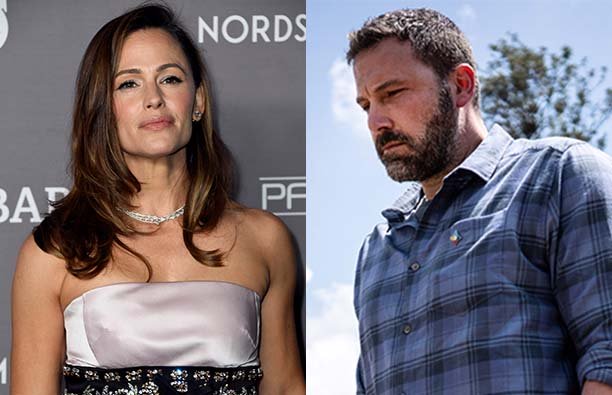 It is no rumor that Jennifer had helped her ex-husband, Ben Affleck in his sobriety efforts including spending Thanksgiving with him. There is no indication that John Miller has a problem with their friendship. A source told to US Weekly that Miller understands the actress’s commitment to helping her ex-husband and the father of her three children and he is not jealous of Affleck.

The source also stated that the actress has been thankful for John’s stable love and support during the times when she faced a problem with her ex-husband’s sobriety. In September also it was reported that the couple was spotted at Italian restaurant Giorgio Baldi in which they arrived separately. Although the couple is rarely seen in public due to their parenting they are very much together and is dating since 2018.