Are Katy Perry and Taylor Swift still friends after their huge feud? Katy Perry opened up about their friendship status. Read to find out. 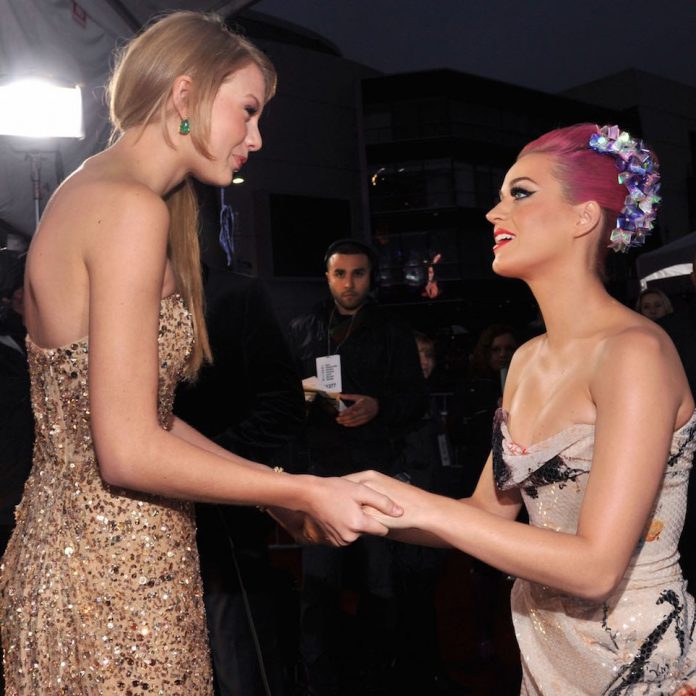 Who are Katy Perry and Taylor Swift?

Katy Perry (35- years- old) is an American singer and songwriter.  She is also a television judge of the show American Idol. She pursued her career as a teenager in Gospel music. 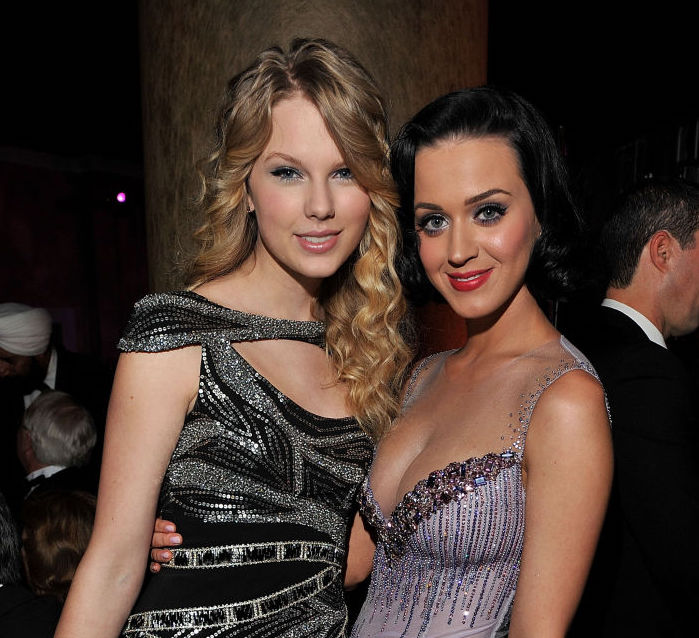 Taylor Swift (30- years- old) is also an American singer and songwriter. She is known for story sort of songs related to her personal life.

The American Idol judge has recently told about her current friendship status with one of the most talented singer, Taylor Swift. In a casual interview with the ‘Stellar’ magazine, Perry revealed that, ‘We don’t have a very close relationship because we are very busy’. She added, ‘But we text a lot’. 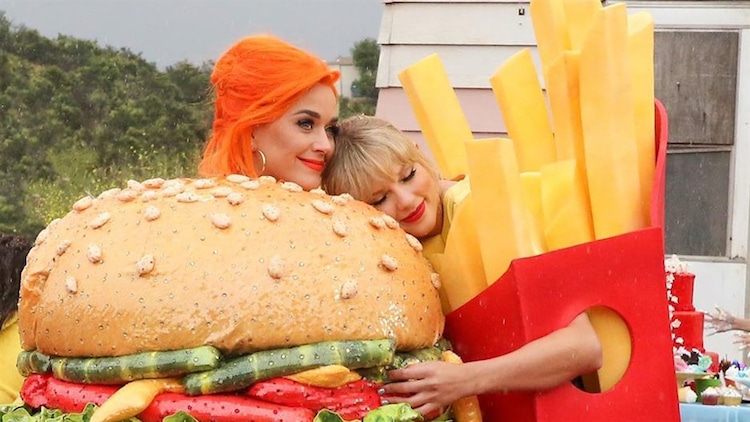 Apart from the fact that both of them have a very busy and tight schedule, it was very important for Katy to be a part of Swift’s new music video. The name of this music video is ‘You Need to Calm Down’. Fans always recall and love their duo dressed unusually in the video. One is dressed up as Burger and the other in the Fries costume. When they hugged each other in the music video it was confirmed that the quarrel between them was completely over. 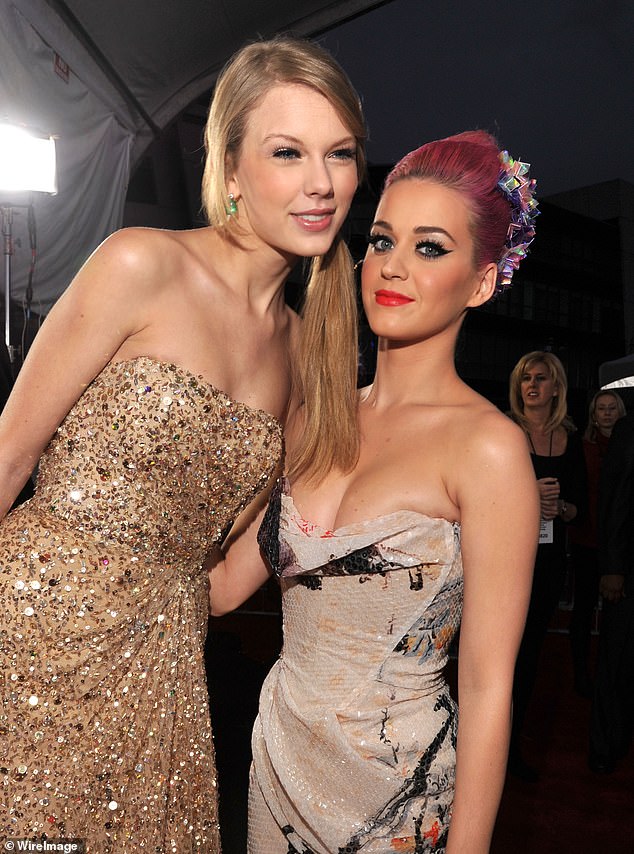 Katy told, ‘Even though it was difficult, it was important to make the appearance in the music video because people want people to look up to, we wanted to be an example of unity’. She also added that Forgiveness is very important. It’s so powerful. If you can forgive your enemy, that is so amazing.

Taylor has revealed that they both have blamed their zodiac signs for their feud.

From all this explanation, it is clear that everything is fine between the two. Perry also praised Taylor Swift for being so honest and frank in her Netflix documentary, Miss Americana.