Aquaman 2 directors looking for a replacement of Amber Heard for the lead role? Deets inside.

Amber Heard might have been removed from Aquaman 2 or we will see very less of her role in the movie. Amber Heard plays the lead role, Mera in the DC movie. However, the negative publicity with Johnny Depp has surely changed things for her.

Depp and Heard were going through a major breakup after they filed their divorce papers in 2017.  Depp decided to sue his ex-wife in a $50m defamation lawsuit. She had made defamatory comments about Depp on a Washington Post Article. Amber had also claimed that she had survived domestic violence by Depp.

Consequently, Amber had charged the actor with a supposed abuse because of which he was fired from the Pirates of the Caribbean franchise. Depp charged Amber that she had cheated with Elon Musk. Nonetheless, he also went on to reveal a video of the two cuddling in an elevator at Depp’s penthouse. 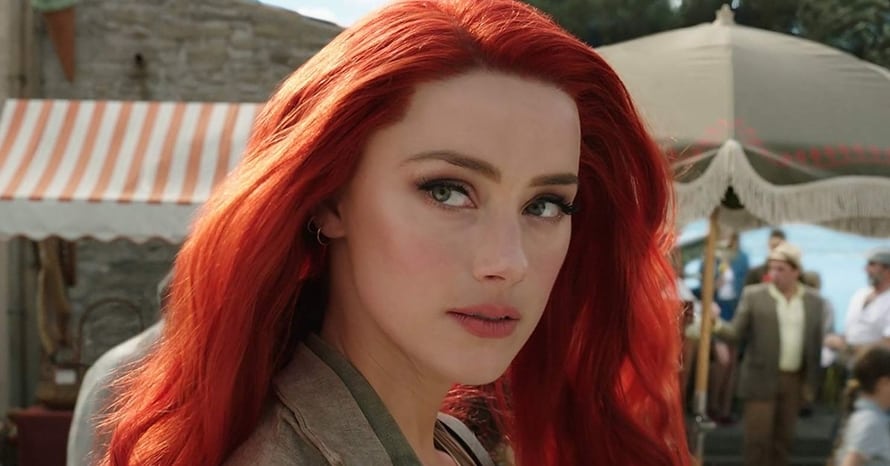 In Depp’s $50m lawsuit, he has stated many cases where Amber had abused him and has portrayed domestic violence. Jeanne Larson had signed the firs petition against Amber to Courtney Simmons. Courtney Simmons is the SVP of Publicity and Communications for DC Warner Bros. Over 400k people have signed the petition on Change.org and they are waiting to reach the 500k point.

Depp had also revealed that Amber had severed his finger during one such situation. Later, Amber was caught admitting that she had hit him and abused him. The lawsuit is to be moved to the Virginia Court.

Who will replace her? 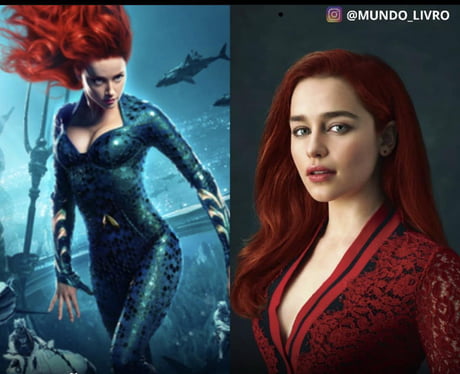 Emilia Clarke is said to replace Amber as Mera in Aquaman 2. This legal battle between the two has taken bad turns. Fans have been looking out on both sides. What is to happen? We are yet unsure of the situation that is prevailing. Will Amber play the role of Mera? Stay tuned to find out.