Apple to renew “See ” for a second season ! Get all the details here 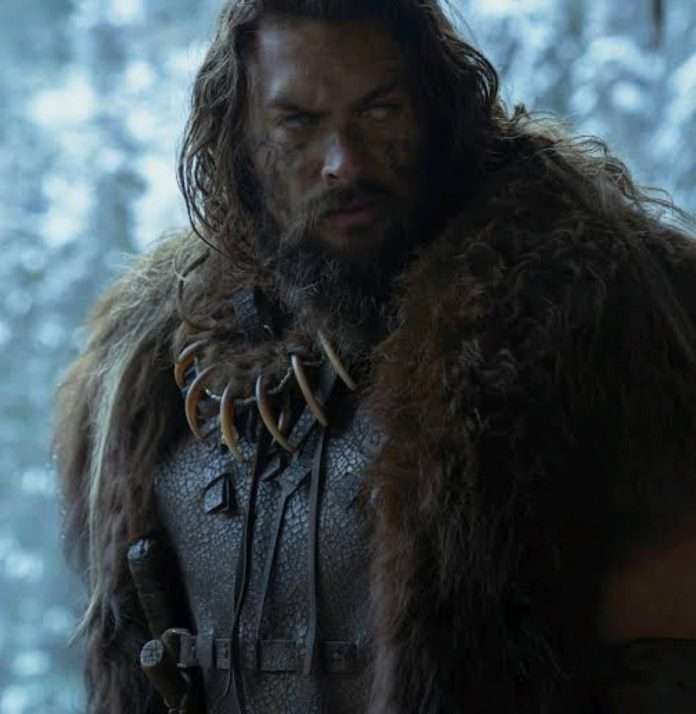 “See” season 1 portrayed a very important topic that needed to be brought upon everyone’s notice. Portraying the lives of a society where everyone is visually impaired was a very good decision to make on the side of Apple.

However, recently Apple has been dropping various of its shows recently as they were not able to attract a great lot of viewers which could provide them profit. But ” see ” is all set to be renewed for a second season which means the show is going well! 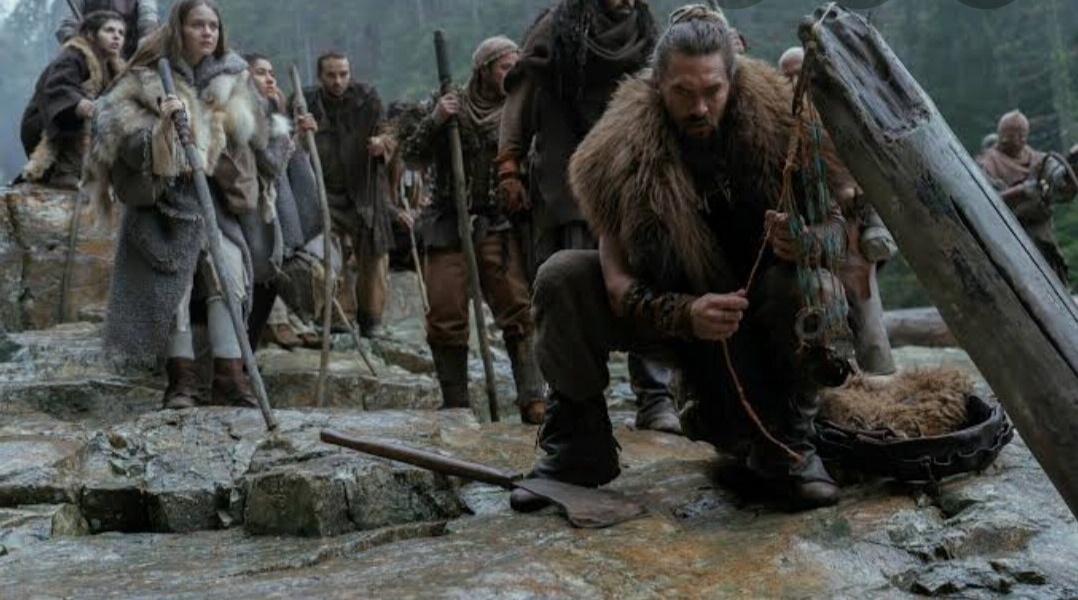 There were some moments on the show where the storyline was not something that today’s audience would buy. Scenes such as fighting multiple swords were not acceptable at all for a blind man to do.

Both the seasons of seeing are made on a very high budget and come around $250 million! Definitely we get the reason why Apple had to take off its shows,  it’s a number of viewers are way less than Netflix’s.

See is being directed by Frances Lawrence, the director who made the Hunger Games!So there is definitely a lot of expectation from the upcoming season. However, it is still not known if he would direct the second season too.

There has also been no announcement about when is the second season going to release. But most probably it would be on the floors by the end of 2020.