Another Life: Netflix Cancels The Season 3 Of The Sci-fi Series 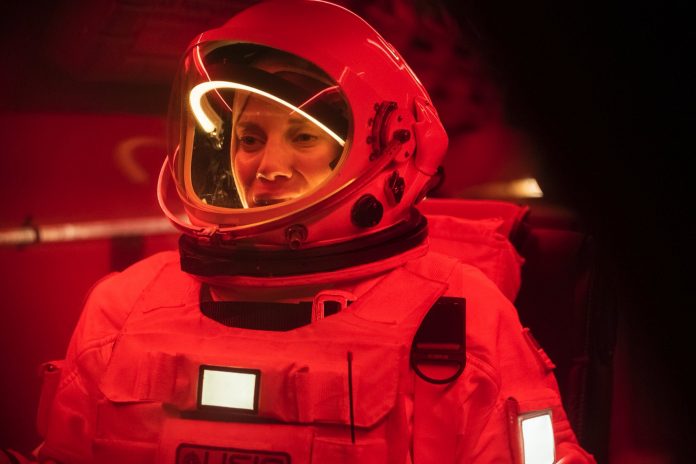 Katee’s 3rd Season Of Another Life Got Cancelled

An American Science fiction drama name, Another Life by Aaron Martin got its 3rd season cancelled from Netflix.

The 1st season was out on July 2019 whereas the 2nd season was on October 2021. Since, either of the seasons did not receive a great response, Netflix took a decision to cancel the 3rd season.

Katee Sackhoff on her Social Media platform thanked everyone who watched the series and supported them. Further, she said that she wishes to do more seasons but this was very unfortunate.

I’d like to thank everyone single person who watched & supported Another Life on @netflix To our crew & cast thank you for always working so hard & being prepared. I wish we could do more seasons but sadly it’s just not in the cards 🚀 See you on the next adventure ❤️ Love Niko

At the beginning of the story, an anonymous and a mysterious flying object lands on the Earth and grows a Crystalline tower above it. Eric Wallace, husband of Niko and a scientist who tries to communicate with the alien like structure.

Thereafter, his wife and a veteran captain, Niko takes their spaceship Salvare and her young crew to get to know about the origin of the alien artifact. The spaceship is characterised by the term Faster Than Light. Therefore, it travels with most of the crew members asleep in hibernation pods.

Further, when they start their investigation, they start facing numerous and unimaginable danger in their path.

Cast And Production Of The Series

The series had Katee Sackhoff as the leading face, who played the role of Niko Breckenridge. She was an astronaut and a leading officer of the Salvare. Further, she was on a mission to determine the origin of alien artifact. Along with her, there were Selma Blair, Justin Chatwin, Elizabeth Ludlow, Samuel Anderson and many more.

Besides being a leading face, Katee was also the producer of the series. Further, Aaron Martin was also serving as an executive producer along with Noreen Halpern and Chris Regina.