More
HomeEntertainment“Anne with E” season 3: Hope Anne gets her love; Peek inside...

“Anne with E” season 3: Hope Anne gets her love; Peek inside to know when will the new season be on Netflix? 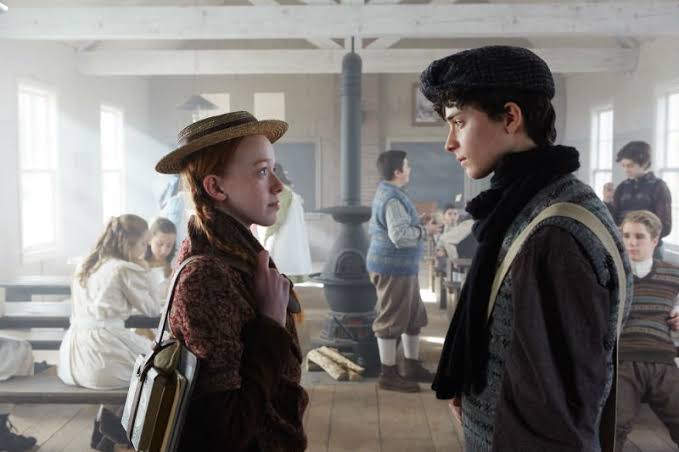 In this growing world, people are deprived of what they should actually have being a social being, i.e an emotional connectivity with each other. Human beings are given a supreme brain so that they could think of others and not only care for themselves. 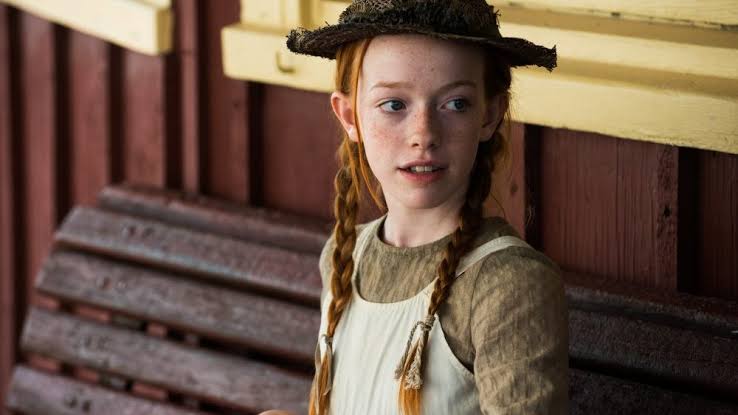 Anne is based on the novel Anne of Green Gables by Lucy Maud Montgomery. It is telecasted on CBC television in Canada. It is also streamed on Netflix. It was first premiered on March 19, 2017, on CBC. Recently its third season premiered on 22 September on CBC. It will be streamed on Netflix on January 3, 2020, as officially declared. “Anne” was changed to “Anne with an e” from the second season onwards. In the second season, Netflix also collaborated and streamed Anne. 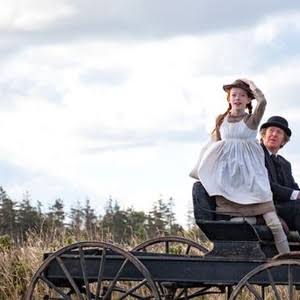 In August 2018, Netflix and CBC renewed the series for a third season with 10 episodes which is recently premiered. Its first season had 7episode, second with 10 episodes. The two main star casts around whom the whole series revolves are Amybeth Mcnulty and Lucas Jade Neumann, playing the role of Anne Shirley and Gilbert Blythe, respectively.these two are the main protagonists. Producers of the series are Susan Murdoch and John Calvert. The cinematography was done by Bobby Shore. Viewers have liked the series a lot because of a realistic interpretation of the novel’s heart touching story.

The story is all about an orphan girl struggling in society for her proper place. Being orphan is really which can’t be expressed. Orphans have to face a number of hurdles but with each, if they tremble and fall, they have to get up and run again. There will be no one to nurture their wounds still they have to nurture themselves and set an example in front of society. Kids with parents and a complete family are very fortunate. 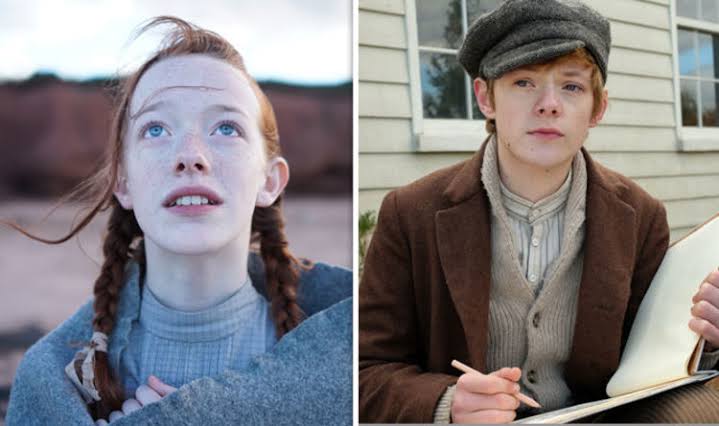 So being an orphan, Anne sees all those miserable scenarios with her growing life. Even when she falls in love with Gilbert, she was abandoned by her fellow mate which resulted in never expressing her feeling in front of Gilbert. Gilbert showed greater affection towards Anne and wanted to be with her but he was avoided by Anne.

So the series goes like this. All viewers should definitely watch its third season I hope destiny of Anne brings her a bouquet of happiness after such a miserable time, and hope that she gets her love finally.