Morning Picker Every News is Worthy of your Time.
Home Celebrity Anna Wintour and Shelby Bryan Parted Ways after Being Together for a Long Time 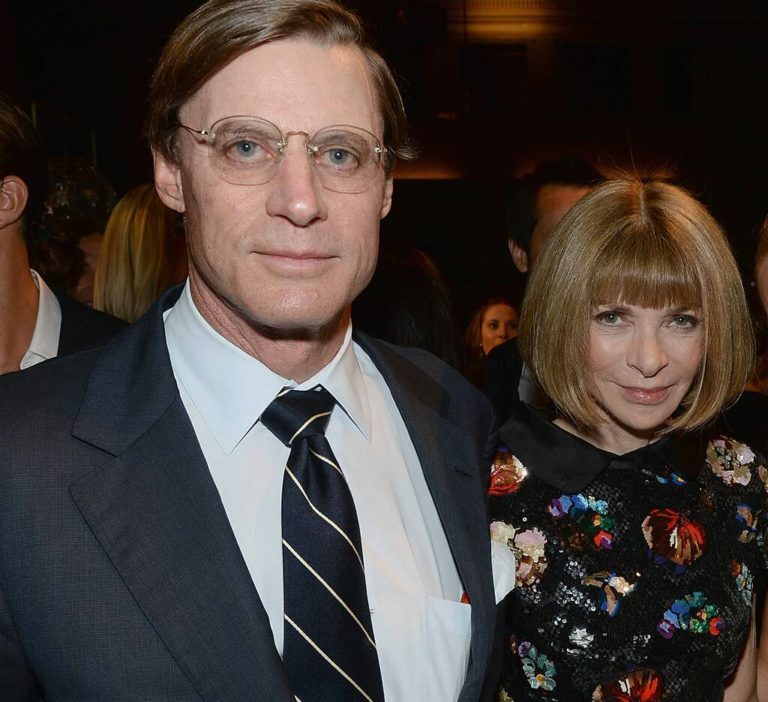 It seems like Vogue editor in chief Anna Wintour and Shelby Bryan have officially parted ways. However, according to several media outlets, the two have not been together for a while now.

Anna Wintour Has Parted Ways With Shelby Bryan After Staying Together For A Long Time!

The two and their relationship goes long back as the pair first met in 1997 and while they both were with other people at that time, several media tabloids soon started speculations of  Anna Wintour and Shelby Bryan dating. Considering how the pair has been together for a while, their split is shocking.

While two sparked dating rumours, their relationship caused quite a stir as it was rumoured that the investor walked out on his wife to be with Anna Wintour. The editor in chief was recently spotted out in public amidst her split with Shelby Bryan after almost twenty years.

Anna Wintour Was Spotted After Her Split With Shelby Bryan

While the pair have officially parted ways after being together for a long time, an insider source has revealed that the relationship was not working for a while, and the pair rarely made any public appearances for a long time.

While both the parties have not yet made any official announcement regarding the split, their respective reps have also not commented on this news as of yet. Some media outlets have even claimed that the relationship frizzled off from 2013 onwards when Bryan was struggling with some tax issues and he is even rumoured to return to his former wife as well. Moreover, Anna Wintour was looking happy as she clicked and posed for the camera with actor Bill Nighy sparking dating rumours as well. So, is there something going on between the two?