Anna Kendrick showed a fake baby bump for her new romantic series of HBO. Read on to know the complete details. 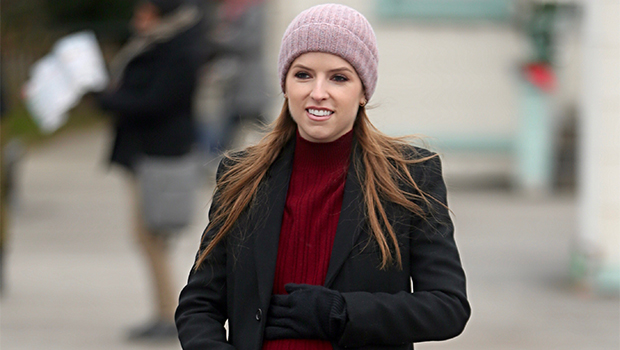 Anna Kendrick is filming for her new series going to launch on HBO. She had a fake baby bump. Read on to know the complete details.

The Oscar-nominated 34-year-old Anna Kendrick spotted with a fake baby bump in Brooklyn on 16 December. She is filming her upcoming series Love Life, which will telecast on HBO. The series is also containing the latest addition of her costume, which is specially designed for her mysterious character, Darby. Anna was spotted walking in the streets of Brooklyn, holding her fake bump and by wearing a cute pink cap, black coat over a maroon turtleneck sweater, and jeans. 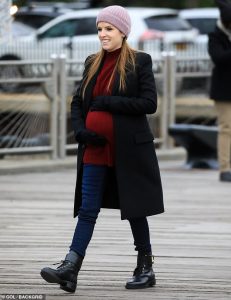 Along with starring in a romantic HBO series “Love Life,” Anna will also be an executive producer of the series. Love Life is a 10-episode of romantic comedy anthology, and each episode will be for half-an-hour. The series will be telecast by Lionsgate TV and Paul Feig’s Entertainment.

The romantic series “Love Life” is all about the journey from the first love to last love. We can also say it a “Journey of love,” which we all have in our lives, like how we met a person along the way who made us into who we are, and we finally end up with someone forever.

People who like watching romantic series then this series is specifically for them because this will be going to make them understand about their love life.

When is “Love Life” coming on HBO?

However, HBO is yet to announce an exact date for the premiere of the romantic series “Love Life,” but it will hit the Television in 2020.