Angelina Jolie has filed for child custody against ex husband Brad Pitt. Are the accusations made against him for abuse and mental health true? Read to find out. 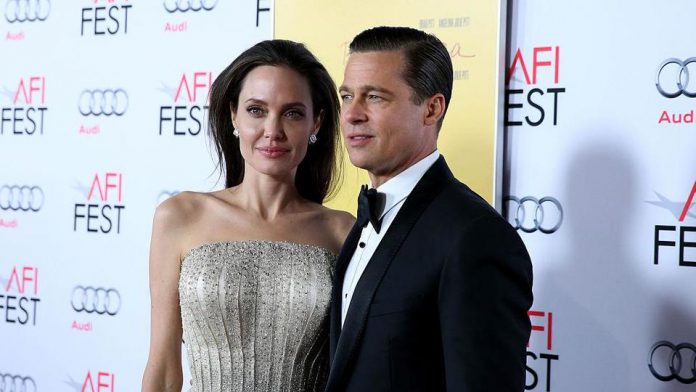 Does Brad Pitt require Angelina Jolie’s permission to go out with his kids?

Angelina Jolie has recently filed a case against Brad Pitt in Los Angeles. She case is about child custody evaluation. It has been just a week since we got to know that Pitt and Jolie are back to the court with their custody case.

The couple went up to the court although the negotiations are going on in private. Details of the case are kept hidden because Jolie wanted it to be under seals. Thus, no one can get access to the case details even in the future.

Evaluation of a child’s custody is usually filed when the case is about concerns regarding several abuses, mental health problems for instance. In such kind of cases the judge first does deep analysis of the parents’ history of abuse, mental health, and parenting practices before giving the final judgement.

The couple was in news earlier even in 2016. At that time Jolie filed the case to get a divorce from Pitt. She claimed that Pitt has threatened to attack on Maddox (their elder son) . He did this while he was intoxicated. This happened a few years after the star revealed that he was suffering from alcohol addiction. The  “Once Upon A Time In Hollywood” star also said that he has stopped his drinking habits after what happened between him and his son when they were travelling in the plane. He also said that he used to attend AA meetings for one and a half years.

He said that worked really hard to remove his drinking privileges. And it was a complete different experience for him. Stay tuned to our page to get all the important updates.