Angelina Jolie and Justin Theroux Are Romantically Together Or its just another tittle-tattle? Inside Story!! 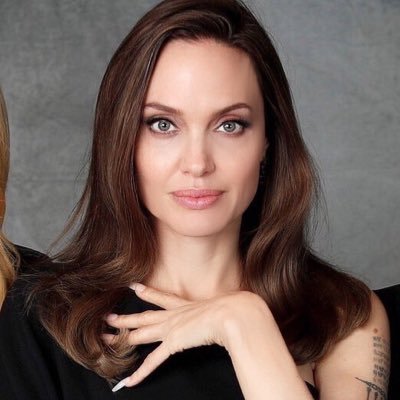 A year ago, people were not at all surprised to hear Angelina Jolie and Justin Theroux are in a relationship. As per rumor mongers, they both developed intense feelings for each other. They were spotted together on dinner dates in New York this summer.

So how was the romantic season?

Theroux was “charmed by her passion” for humanitarianism, while Jolie fell in love with her “quirky sense of humor,” an alleged source said. The insider even claimed that the actress had “intelligently orchestrated” all this despite Theroux’s former wife, Jennifer Aniston and that the “new potential love” was only a bonus. For what was supposed to be “the best-kept secret,” the source was surprisingly smart and said Jolie was not shy about this relationship.

Alas, again a Cooked up News!!

Theroux’s spokesman confirmed, publicly, they two never went out together, be it romantically or professionally. Even the sources close to Jolie, who refuted the false news. 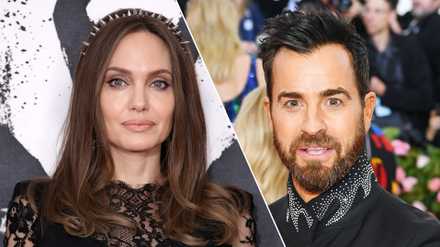 Jolie has been in and out of London and Los Angeles when the supposed dates in New York would have taken place. Even as alleged, if the meetings took place, it would be a miracle if neither of the two stars photographed together entering or leaving the restaurant, especially since Jolie was not shy about this relationship.

So What’s The End Result

The rumor mill abandons the news since no sparks took place between Jolie and Justin. They moved on, hooking up Angelina with other Hollywood co-stars. Soon, it was reported Angie is creating problems in Chris Hemsworth’s married life. Jolie decided not to react to such deflated rumors.

As time always shows, what’s the truth. One has to wait patiently to see the fact is unveiled on its own.

Previous article
Knock Knock Who Is Struck By Cupid This Time?? Is It “A star is born” actors Bradley And Gaga??
Next article
Shocking!! Brad Pitt and his daughter Shiloh’s relationship has a different story then what we know already!!