American Music Awards 2019 is going to be a Night Worth Remembering! Take a look at Who’ll be Performing at the Star-Studded Event! 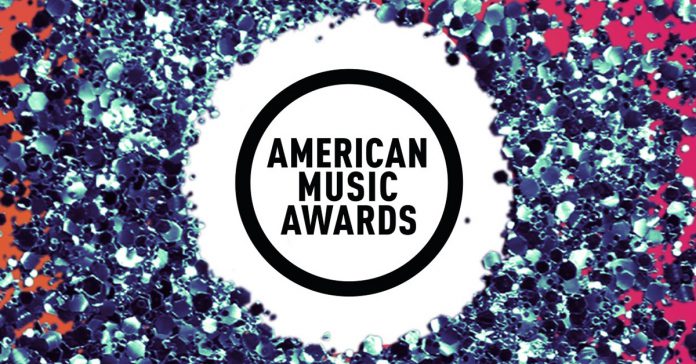 The most historic annual event of the music industry which witnessed the stormy exit of Kanye to the knee-buckling kiss Charlie Puth and Meghan Trainor shared, the American Music Awards are back again this year with a promising and eventful night. 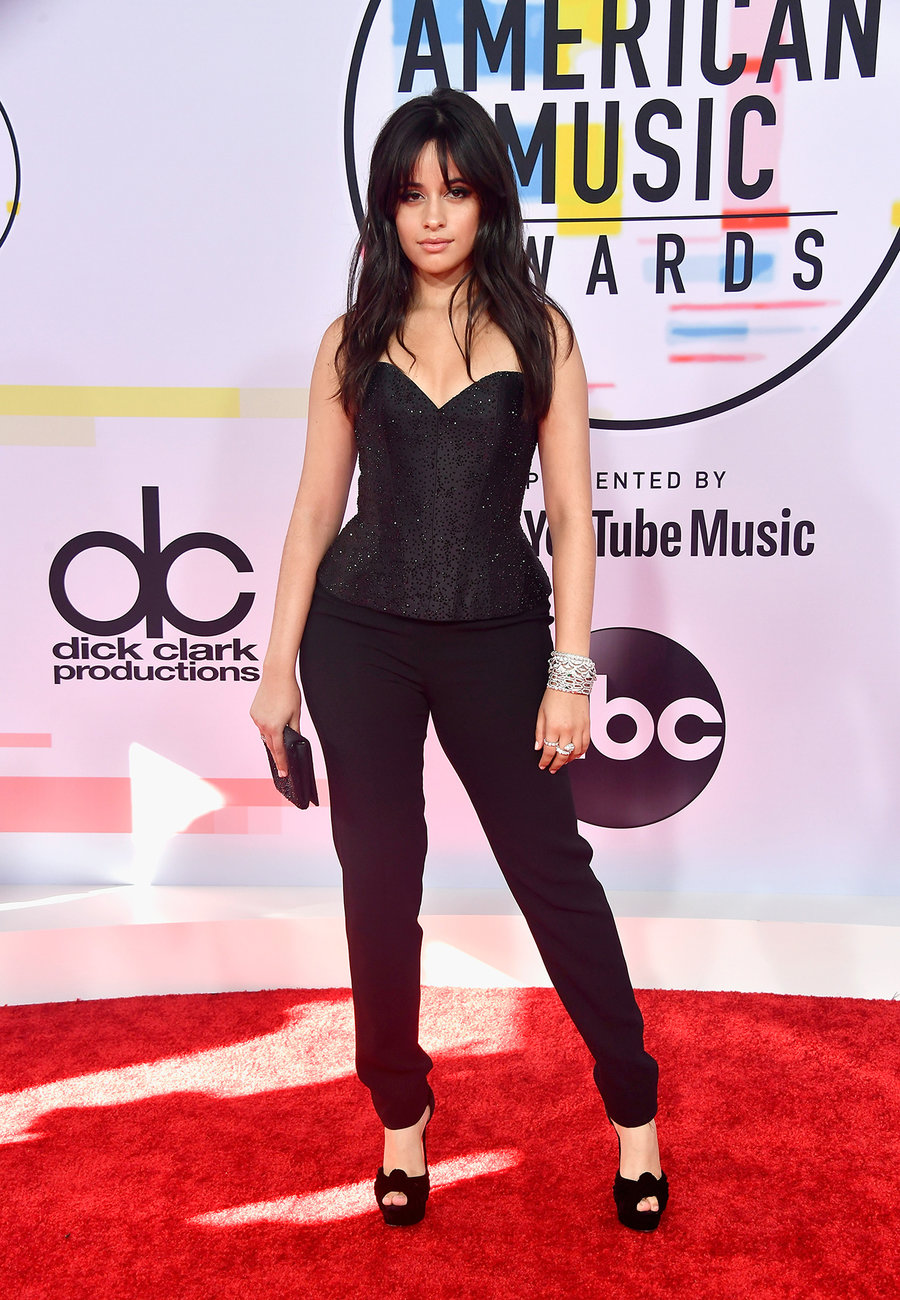 The most happening award function of the year is going to be aired live from the Microsoft Theater in Los Angeles on the 24th of November at 8 p.m. EST on ABC. With big nominations like Ariana Grande, Post Malone, Taylor Swift, Halsey, Lil Nas X, and Billie Eilish, the event is going to be hosted by the “Greatest Love” sensation Ciara, after she gave a mind-blowing performance last year alongside Missy Elliott.

With the latest lineup of performers outed the fans are definitely in for an eventful night with performers like Taylor Swift, Big Freedia, Shania Twain, Camilla Cabello,  Billie Eilish, Selena Gomez, Dua Lipa, Lizzo, and Thomas Rhett performing their chartbusters like “Me!”, “don’t Start now”, “Lose you to love me”, and “Bad Guy”. 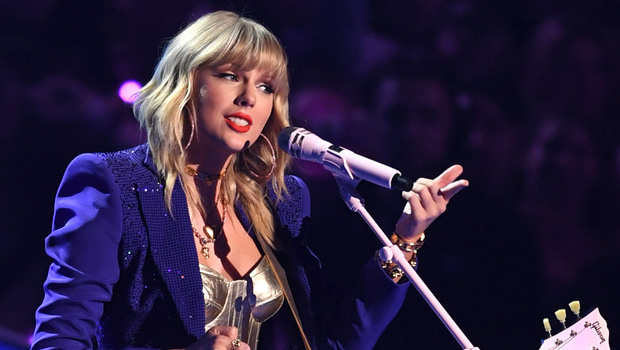 The list doesn’t just end here! It’s recently been announced that the pop sensation Ke$ha will be on gracing the stage with a performance too. Also, the epic trio of the Jonas Brothers will be a part of the star-studded list of performers as well. The boy band will be partnering with T-Mobile to bring the fun across coasts and will deliver a special live performance from their sold-out Boston tour stop. After 2007 this will be the first performance of the brothers as a group back on the AMA stage.

The glam lit night is going to be an event of the decade. With the possibility of Taylor Swift surpassing Michael Jackson’s record for most AMAs of all time to the fresh debut of Billie Eilish as an AMA nominee, it’s going to be a night worth remembering.