See also  Missing Those Movie Nights With Friends? These Apps Might Help You To Watch Movies Online With Friends!
More
HomeEntertainmentAmber Heard's P.I. fails to dig up dirt on Johnny Depp! Get...

Amber Heard’s P.I. fails to dig up dirt on Johnny Depp! Get all the juicy details here. 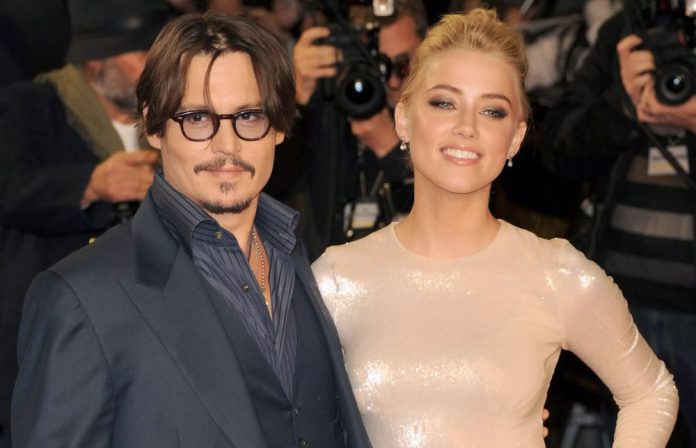 The court controversy between Amber Herard & Jonny Depp is getting jarred day by day and looks like it never ends. They both are fighting in court for months. Now, their relationship has been exacerbated to an all-time high.

Though, in previous months detailed evidence appears to show the physical abuse may have come from Heard Herself. As per the voice recordings that surfaced at the time of court hearing other truth also has been revealed in the process. Now everyone is waiting for the final verdict.

After an article surfaced stating that she was the victim of physical and emotional abuse, Depp is filing a claim for defamation now. As per the reports, the actress hired a P. I. whose name has been withheld, to get dirt on her husband.

See also  Missing Those Movie Nights With Friends? These Apps Might Help You To Watch Movies Online With Friends!

It seems that the plan was not worth it and now the wall is crumbling on her at the moment. A recent report also stated that Heard’s legal team allegedly hired him to find some witnesses who will help to conflict the lawsuit, Depp filed against Heard.

That was not good for Heard that the investigator stated that he had to travel to Britain, Italy France & even the US. Those places are that where Depp has spent more time in. But he was not able to find any dirt on the star. He went on to say that everyone he met, only had amazing things to say about the actor and it was like they were talking about an angel.

How far have the accusations gone?

Amber Heard, an American actress and model met Depp when she was filming The Rum Diary in 2009 and they started live-in-relationship. On 3 February 2015, she married him in a private civil ceremony at their home in LA.

On 23 May 2016, she filed for divorce from Depp and obtained a temporary restraining order against him. She stated in a court declaration that Depp has been verbally and physically abusive throughout their relationship, usually when he is under the influence of drugs and alcohol.

Depp denied those accusations, and through his representatives, he alleged that she was “attempting to secure a premature financial resolution by alleging abuse”.