Amber Heard’s Career at Stake due to ex-husband Johnny Depp? Over 30,000 Sign Petiton To Remove The Actress From Aquaman 2! But Why???

The ex-husband and wife were once head-over-heels in love with each other. Depp met her after coming out of his 14-year long relationship with the mother of his kids Vanessa Paradis. The French singer and the actor split into good terms and are now co-parenting.

But as for Amber Heard, she doesn’t have anything but bad things to say about her ex-husband.

The two were embroiled in a dirty court battle. Heard accused Depp of domestic abuse and submitted pictures that showed marks on her face. This made people turn against the actor. So much so that in fact, Depp was dropped from Pirates of Caribbean’s next movie.

This hugely successful franchise was steered by Depp as Captain Jack Sparrow for years. But because of the accusation against Depp, he was fired from the next movie. Even the producers at Warner Bros. were in a conundrum. The Rum Diaries actor played evil wizard Grindelwald in the Fantastic Beasts. But fans were petitioning to have Depp replaced. 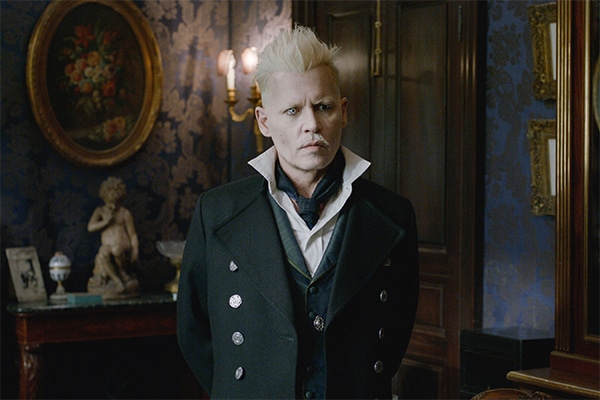 Moviegoers weren’t happy with an abuser being part of such a huge franchise. And then this year, Depp’s side made their move. They retaliated by stating that Amber heard was actually the abuser, not the victim. They released pictures of Depp’s bloody finger, that was allegedly cut off by Heard in a rage. Depp has to undergo surgery to sew the tip back on and his scar still remains.

Because of this statement from Depp’s side, Heard is also facing some backlash professionally. The actress plays Mera in DC’s Aquaman. But maybe not for long. Fans have petitioned for Heard to be removed from the Aquaman 2 movie. The petition has garnered up to 30,000 signatures as of now. 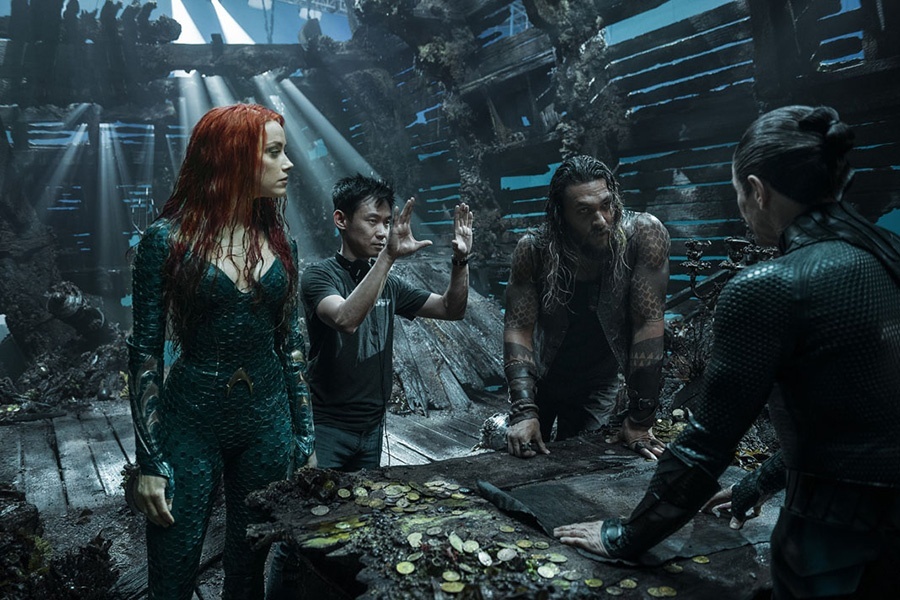 Will the producers listen to the request remains to be seen.

Previous article
Sex with Husband proves Dangerous for Woman who went into Anaphylactic Shock; And this is not the first case!!!
Next article
Hailey Baldwin kisses Justin Bieber in Schmidt’s new ad as the singer launches Natural and Gender Neutral Deodorant ‘Here+Now!!