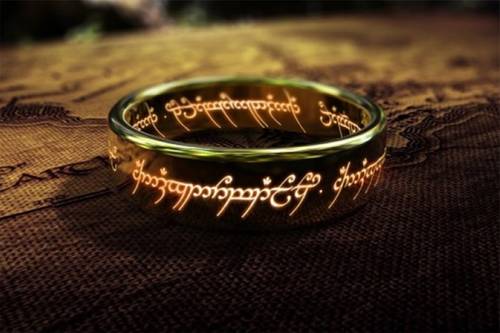 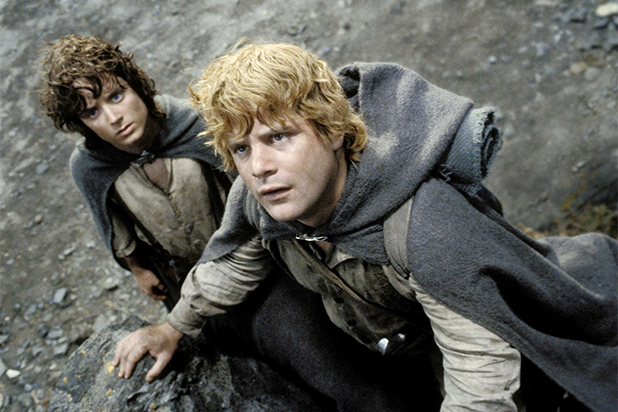 Showrunners and executive producers of the upcoming TV series J.D. Payne and Patrick McKay shared that they required a location for shooting the show that could uphold the primordial beauty of the Second Age of Middle Earth and needed a place that was majestic, with coasts, forests, mountains and was also equipped with world-class sets, studios and had locally available highly skilled craftspeople and other staff.

Payne and McKay shared that they are happy that they are now able to officially confirm New Zealand as the home for the series based on stories from J.R.R. Tolkien’s The Lord of the Rings. They are grateful to the people and the government of New Zealand and especially Auckland for supporting them during this pre-production phase. They also thanked for the Kiwi hospitability and shared their hope and excitement for their partnership in the years to come. 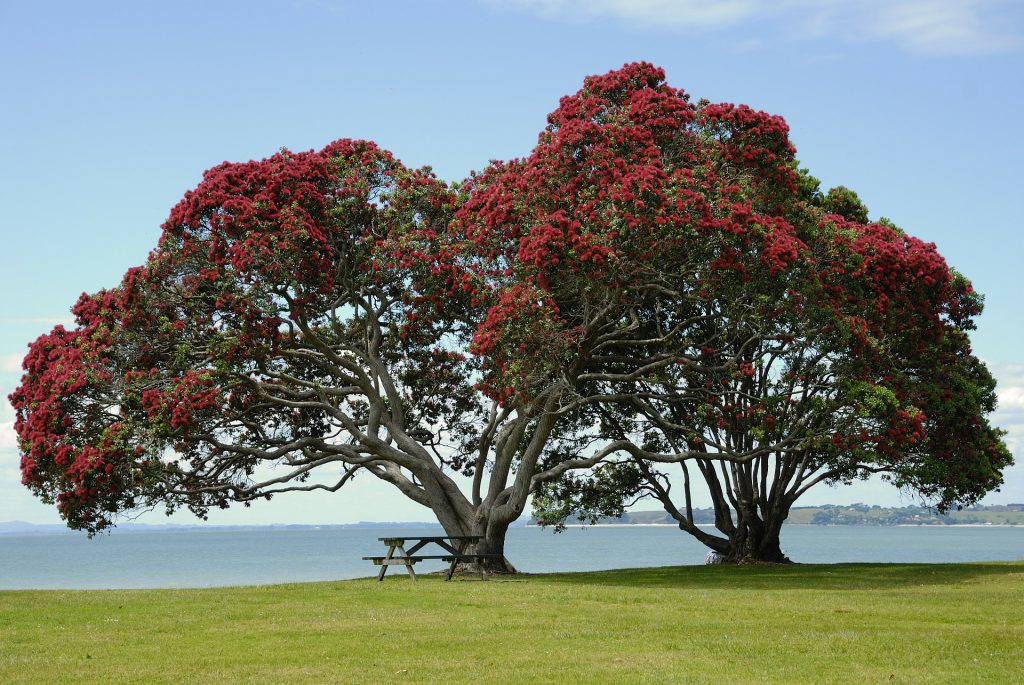 Auckland beat Scotland to a $1.3 billion (NZ) contract which makes the series the most expensive TV series ever made. New Zealand is the place where both The Lord of the Rings and The Hobbit series were filmed. 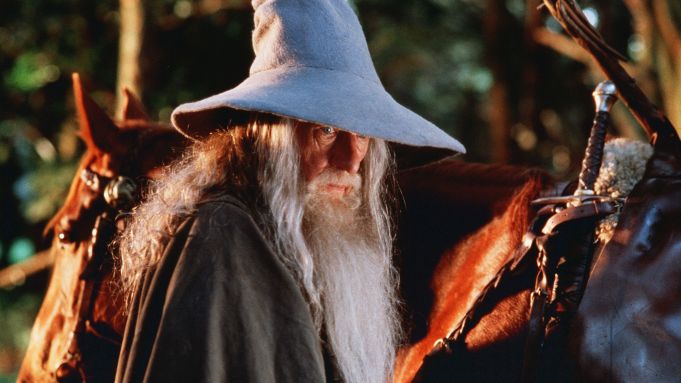 Situated in the Middle Earth, the story of the series will follow the events preceding The Fellowship of the Ring. The series will be written by Payne and directed by Juan Antonio Bayona. It is still uncertain if Peter Jackson. The director of the film trilogy will be part of the TV series. Executive Producers are Lindsey Weber, Bruce Richmond, Gene Kelly, Sharon Tal Yguado, Gennifer Hutchison, Jason Cahill, and Justin Doble.

Welcome to our #LOTRonPrime fellowship! https://t.co/XyepgGwA2u

The official Twitter account shared an image of a map with two messages that read, “One Ring to rule them all, One Ring to find them, One Ring to bring them all, and in the darkness bind them, In the Land of Mordor where the Shadows lie.” The message was followed by Welcome to the Second Age. As per the books, the Second Age refers to the time when the Rings of Power, including Sauron’s One Ring, came into existence. 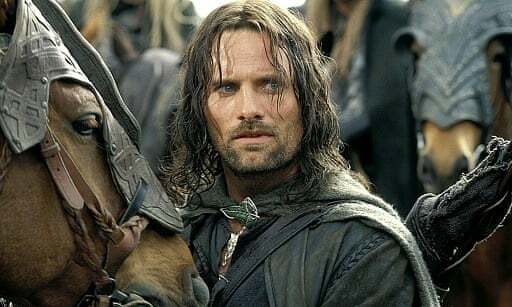 Bayona is set to direct the first two episodes of the series with his partner Belen Atienza. As of now, the cast includes Markella Kavenagh and Will Poulter. The Lord of the Rings series is being produced by Amazon Studios in collaboration with the Tolkien Estate and Trust, HarperCollins and New Line Cinema, a division of Warner Bros. Entertainment.

Welcome to the Second Age: https://t.co/Tamd0oRgTw

Fans are eagerly waiting for the shooting to get started and constantly looking for updates. There are assumptions that the shooting will start this month itself.

Reportedly there’ll be some early shooting this month (to satisfy a contractual requirement they start production before November or lose the rights) and then full-scale shooting will start around February.

Netflix “Daybreak”: Trailer released! Teenage version of “Walking dead”? Will the teenagers be able to save themselves from Apocalyptic Dystopia??
Netflix to coming to treat you with its tricks this Halloween! Find out what Netflix has to offer in October!