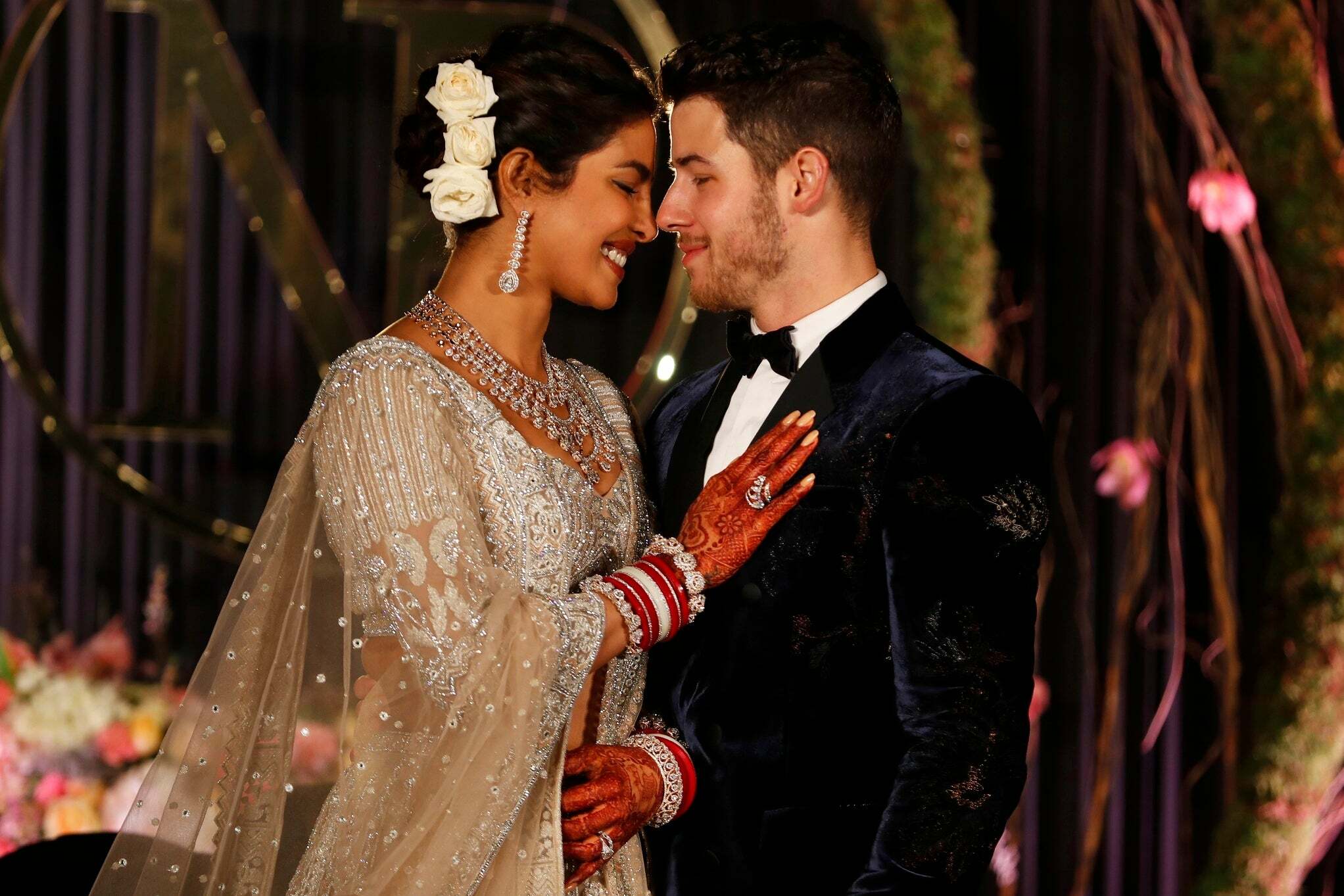 The adorable couple, Priyanka Chopra and Nick Jonas are soon to complete their one-year marriage this October. After dating for a few months they got engaged in a traditional Roka ceremony on August 18, 2018. Later the two tied the knot in December 2018 in a grand wedding ceremony at Jodhpur’s Umaid Bhawan Palace. Since then the duo has been giving major couple goals pictures post their wedding which takes over millions of likes in no time over the internet.

In a recent interview when Priyanka was asked about the plans for her upcoming wedding anniversary,she replied saying she hadn’t planned anything yet and also revealed, when she had asked Nick about the same, he simply cut the topic saying that why does she have so many questions to ask all the time to which Priyanka replied okay.

On insisting, he simply replied not to ask anything now. Further, she also added that Nick had always been a perfect planner of every special event with complete surprise package and so she’s not much worried about the plans of her wedding anniversary as nick had asked her to focus on her upcoming film and let him take up the entire job of planning out their special day.

Despite the hectic schedule, the couple manages to take out time for each other and make sure to spend as much time they could in enhancing their pure relationship. According to Priyanka, Nick has always been a supporting husband who inspires her to devote most of her focus on her job.

We are quite interested and excited to see how the duo celebrates their first wedding anniversary. Hoping, something big planned out for Mrs. Jonas and astonishing enough to make their adoring fans go weak in the knees.

Meanwhile, Pee Cee will be soon next seen, after two years on the big screen in Shonali Bose’s “The sky is pink” co-starring Farhan Akhtar, Zaira Wasim, and Rohan Saraf which will hit the theaters on October 11, 2019.