All you need to know about Actor Woody Harrelson – Dinner with Trump and Drugs!! 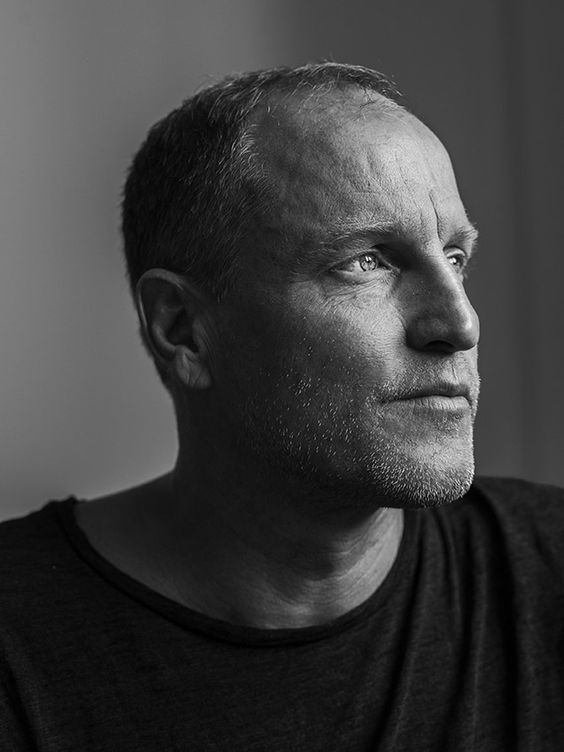 Veteran American actor and playwright Woody Harrelson is on the cover of Esquire’s September issue, and he lets us in inside his mind. From career choices to marijuana and on President Donald Trump, the actor bares it all out, in this revealing interview. Woodrow Tracy Harrelson started his career as bartender Woody Boyd in the sitcom Cheers, in 1985. Since then the actor has come a long way. Be it popular roles in films like Zombieland, The Hunger Games series. Now You See Me series, War for the Planet of the Apes, or serious roles like Three Billboards Outside Ebbing Missouri, Natural Born Killers, the actor has 40+ years of experience under his belt.

Due to his prestigious career graph, the actor was invited to attend dinner with not yet elected President Donald Trump, the First Lady and Jesse Ventura in 2002. It was a horrific experience. The two and a half long dinner was spent with Trump doing most of the talking and trying to convince Ventura to support him.

Harrelson shared, “Listen, I came up through Hollywood, so I’ve seen narcissists. This guy was beyond. It blew my mind. He did say one interesting thing, though. He said, he is worth four billion dollars,’ or maybe he said five billion dollars. But when he will die, no matter how much it is, he knows his kids are going to fight over it. That was the one true statement that he made, and he found that pretty cool.

See also  Angelina Jolie is going the distance to ban Jennifer Aniston from seeing her kids! Read further to get the details The actor, in 2017 had shocked the public by sharing how, after 30 years, he was quitting doing pot. But in the recent issue, he reveals to be back using marijuana, thanks to Willie Nelson, with whom Harrelson plays poker. The article also had Woody Harrelson recall his long acting career and revealed some interesting facts. The actor apparently almost played Jerry Macguire, but turned it down, thinking it was not going to work out. He also almost turned down his role in Zombieland but ended up accepting the role, having read the script. The sequel of this movie, comes out on October 18th, 2019, with Harrelson reprising his role as Tallahassee.