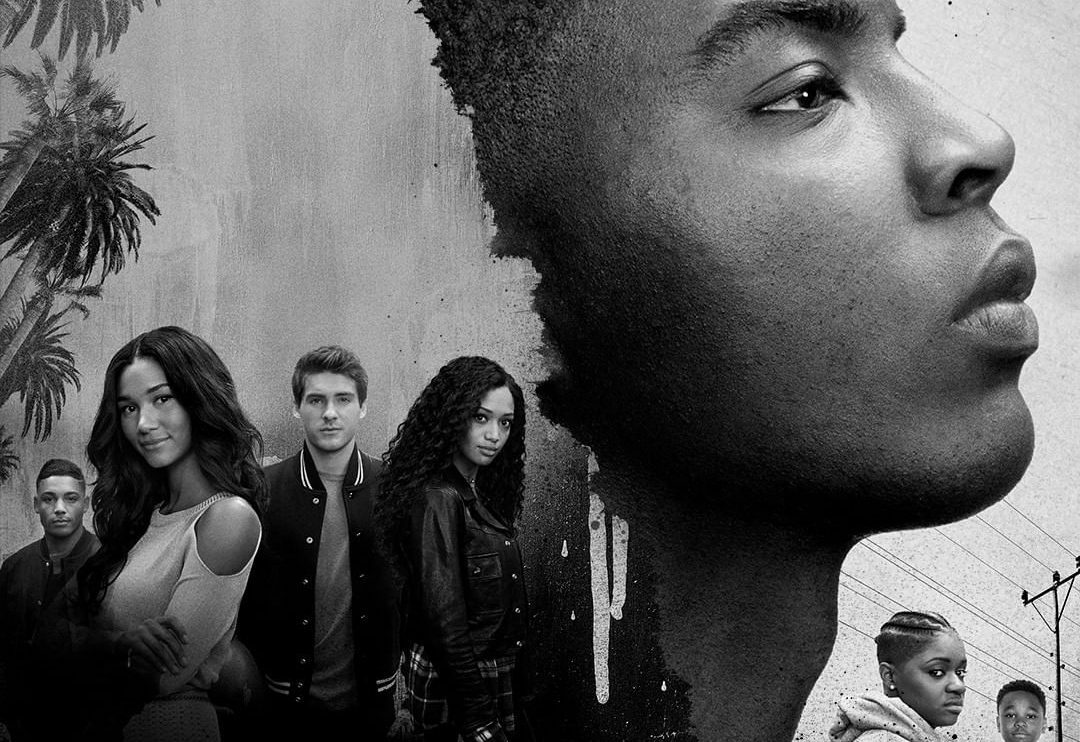 Well the question is when will season 3 of the show appear on Netflix?

Till now, “All American” have total two seasons which counts 32 episodes in total. Both the seasons are on Netflix in United States. Since, the show is returning with season 3 everyone is wondering when it will appear on Netflix. Well, season 2 appeared on Netflix on 17th of March, 2020 after it was completely aired on The CW between October 2019 and March 2020. Below is the trailer of season 2.

Season 3 of the show will also have 16 episodes like previous seasons had. Although, part 3 will be delayed due to COVID-19 since usually, The CW show mainly premiere in October. It is obvious that the show is definitely pushed to January 2020. So, one thing is sure fans have to wait at least for more than 3 months for season 3 to appear on Netflix. In fact, additional waiting can also mean mid-summer.

Team of “All American”

Chelsea Tavares’s character is also upgraded to regular series. She first and last appeared in 19th episode of the show.

Chilling Adventures of Sabrina: Netflix is Set to Welcome the Season 4 of the Dark Fantasy Series. Check the Latest Developments Below
Star Trek Discovery: The Season 3 gets Darker with Episode 2 ‘The Enterprise Incident’