Alicia Keys Is The Host For Grammy Awards 2020 For The Second Time! 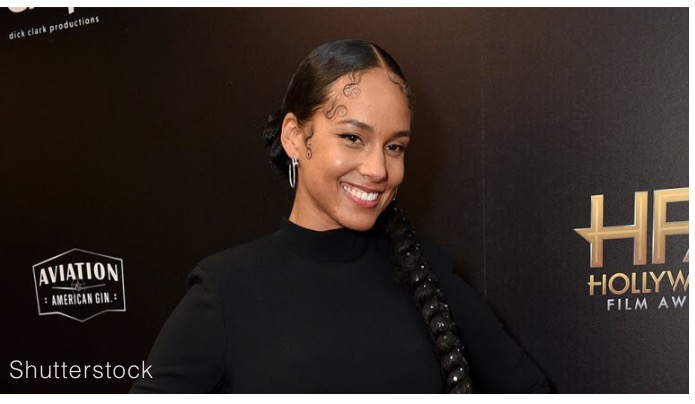 Keys has won fifteen Grammy Awards and is second to Paul Simon as the Grammy host with most trophies. During 2019 Grammy Awards Keys created magic on stage by singing a medley of the songs she wished she had written. These songs include masterpieces like Scott Joplin’s “Maple Leaf Rag.” She played the song on two grand pianos, one black, one white, sitting between them on a stool. The performance was a visual treat indeed. She said ’ I wanna invite you to Club Keys’.

Moreover, she further thanked the music and the purple who has inspired her throughout. She also gave a big shoutout to Hazel Scott because of Keys wanted to play two pianos. Keys said that these songs kind off lived inside her and are so beautiful that she wished she wrote them.

Furthermore, Alicia Keys was also announced as a performer at the annual Latin Grammy Awards on 14th November. Along with with Beto Cuevas, Residente, Calibre 50 and among others. Presenters include Ángela Aguilar, Eduardo Cabra (Visitante), Sofia Carson and Emilio Estefan. A special moment with Thalia is also on the agenda it seems.

The sixty-second edition of the Award show will be aired on CBS on twenty-sixth January.

Previous article
Alicia Keys lashes out at gender stereotypes after her 4 year old son felt ashamed to show his rainbow colored nails in public!! Check out the video here!!
Next article
Taylor Swift Is Not Allowed To Perform Her Own Songs At The AMA and nor in her Netflix documentary!