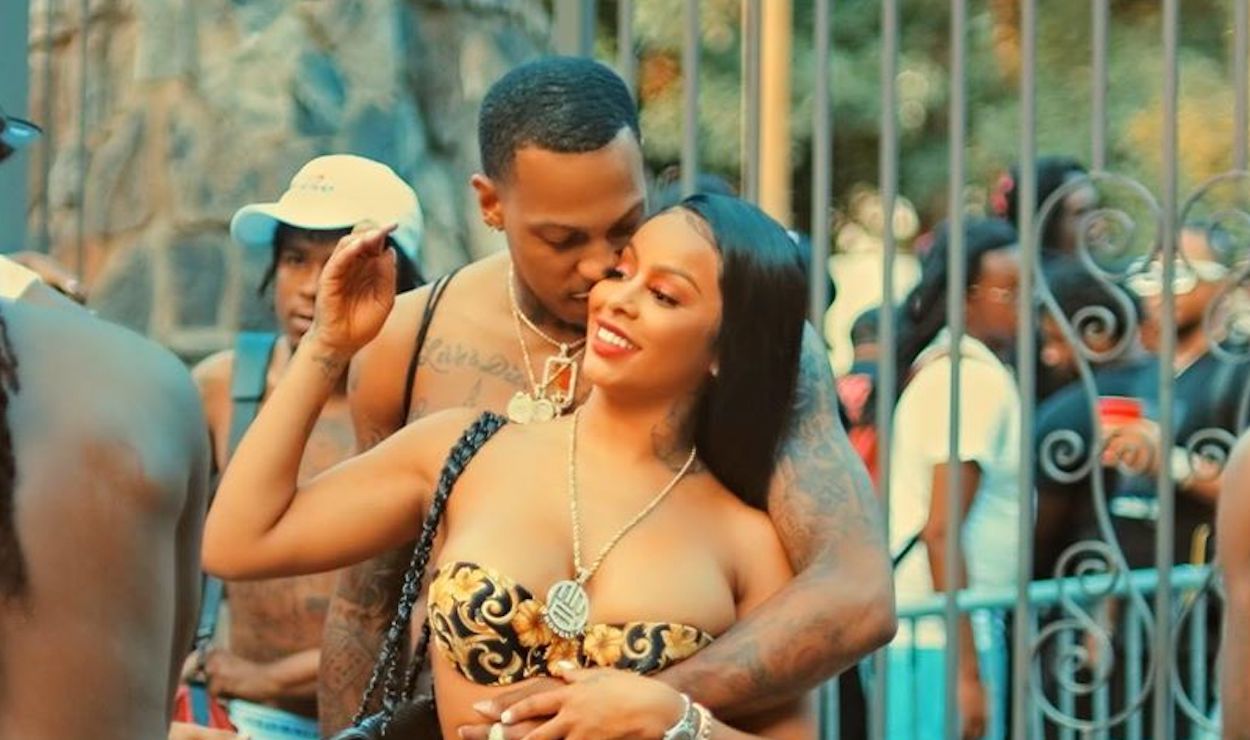 The love and the Hip Hop star, Alexis Skyy is trending nowadays for her “Cucumber pool party.”

Rapper Boosie Badazz also attended the party and was puff about the theme and posted some NSFW video clips related to “odd” party.

Due to its very graphic nature, the video link can’t be shared. This was the live video clip showing the moment where Skyy made the cucumber disappeared.

Alexis, with another girl along with others, accepted the cucumber challenge and were cheered on by the crowd and then declared night’s competition winners.

Boosie posted on his Instagram related to this with a caption” FRONT ROW SEATS TO THE BEST FIGHTS EVER 🔥🔥🔥🔥🔥🔥@troubleU the truth 🤣🤣🤣 best party ever  I WAS THE JUDGE AT THIS THUG LIFE EVENT 👨‍⚖️!!”

Due to these viral clips, Alexis Skyy is trending on twitter.

This unexpected act of her raised a lot of criticism against her.

In her defense, she has posted a message on her story reiterating that she was never involved in any fight.” I never was in a row, so WTF Y’all talking about that’s not even me in the video”.

In reaction to the viral clips, viewers are leaving their views and opinions over this issue.

Almost all of the comments are describing how disgust act was performed in this pool party.

Will Ed Sheeran come up with a new song to dedicate on her kitty’s death? What do we expect from the star??
The Bachelorette: What about Hannah Brown..Is Tyler Cameron with a new lady love?? Everyone suspecting it to be”Gigi Hadid”!
Comment