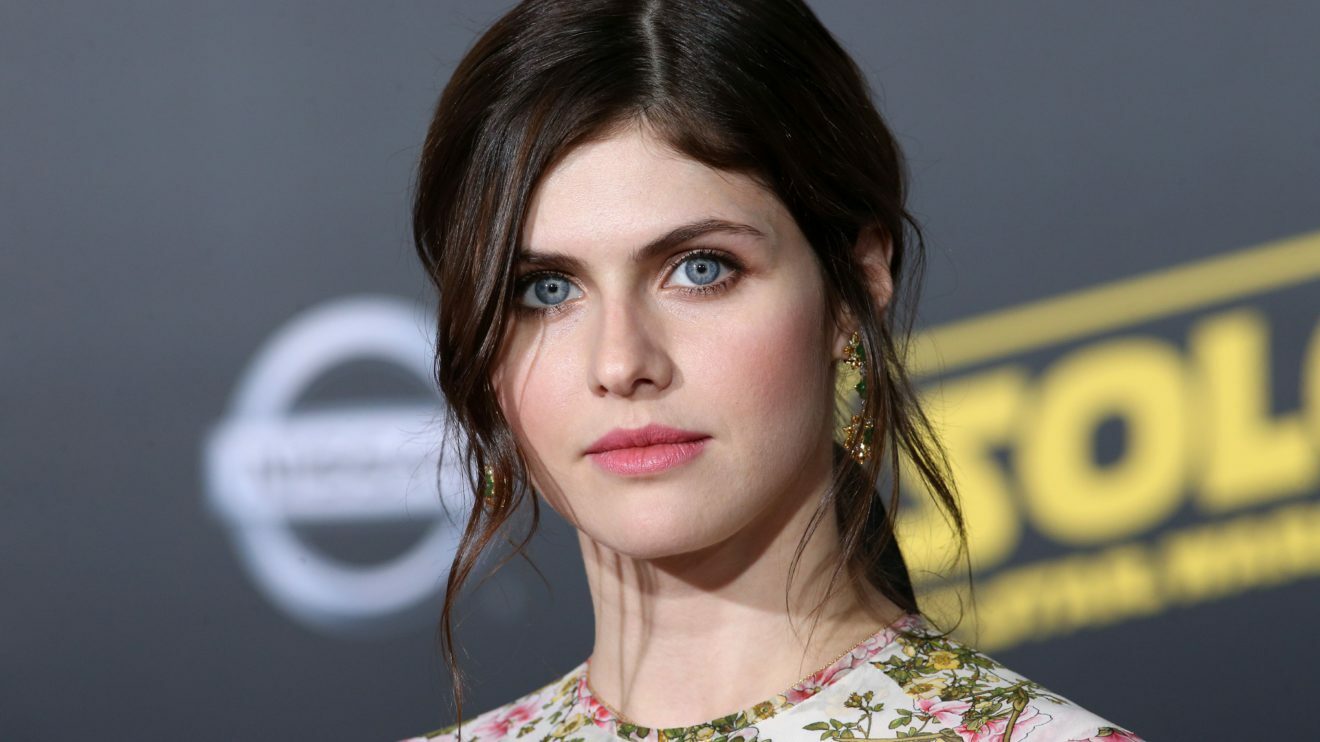 While actress Alexandra Daddario has a lot going on as she is all set to star as a singer in upcoming movie Songbird where the pandemic looks deadly than ever.

After A Few Link- Ups And Romances, Alexandra Daddario Is Currently Enjoying Her Single Status!

While talking about the coming thriller movie that also focuses on a virus and how things spiral out of control for this outbreak, the actress feels that she is lucky to be working in the Michael Bay-produced pandemic film Songbird in the amidst of an actual crisis and says the movie is definitely something!

While there has been enough speculation about the actress’ dating life while she was engaged with co-star Logan Lerman, Daddario was also linked with Baywatch co-star Zac Efron as well but the rumours were vehemently denied by the actress herself. Here’s a little sneak peek into the thriller movie Songbird as shared by Daddario herself.

The Baywatch Star Was Recently Seen Having A Fun Snorkeling Session In Hawaii!

As of now, Alexandra Daddario is not dating anyone and is concentrating on her work at this point. After some brief romantic relationships, and a few linkups the actress is single at this point and was recently seen playing a fun game with her friend Kate Easton for an interview with People.

While the actress was busy shooting for her back to back projects, the Baywatch star was recently spotted in a bold black bikini after enjoying a snorkelling session in Hawaii while shooting for miniseries The White Lotus. The actress displayed her perfect curves while enjoying a casual day out at the beach. It seems like the actress is all about some me time this year!

The Promise Neverland: After the Exciting Season 2 Trailer, the Makers have just Dropped the New Exhilarating Developments to Blow Away Fans’ Minds
Pieces of a Woman: Vanessa Kirby’s Netflix original was stimulate from real sorrow