More
HomeEntertainmentAgents of SHIELD season 7 releasing in mid-2020 will be the last...

Agents of SHIELD season 7 releasing in mid-2020 will be the last time you will see the SHIELD agents saving the world from invasion!! 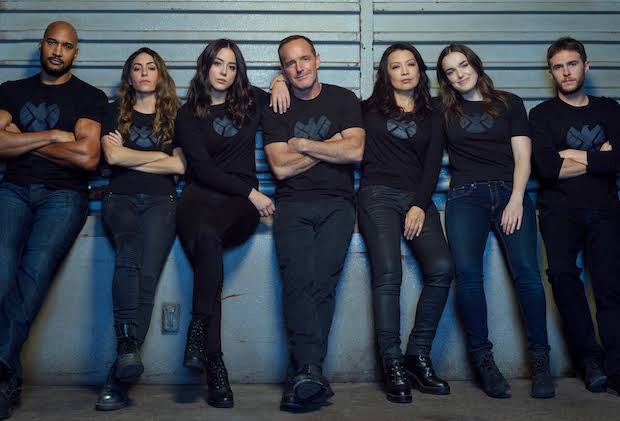 The famous television series Agents of SHIELD based on the Marvel Comics is airing off. The show was basically watched by people of all ages. The story is basically how SHIELD agents save the world from invasion. The show is now coming to an end with its seventh season.

The last season is being produced by ABC Studios Marvel. It is starring Clark Gregg, Ming-Na Wen,  Chloe Bennet, Iain De Caestecker, Elizabeth HenHenstridge, Henry Simmons, Natalia Cordova BuckBuckley and Jeff Ward. It is shot in the USA itself. The creator is planning to air the show by mid-2020 and to run 13 episodes. The ABC after airing this off will have 136 total episodes across seven years.

As time passed people started watching lesser and lesser of the show. The ratings went down. Due to this, the creator planned to air it off by season 5. But later they changed the decision and now it is announced that season 7 will be the last season.

While looking into another side, the stars of the show can now act and go on to other new things like movies and even feature in Disney.

One of the actresses Chloe Bennet explains “With the end of every series, I mean you look at Game of Thrones– if you have a fanbase that cares about the characters, they’re going to have a possessiveness over how you want it to end, obviously. I do that all the time with shows.” She also adds that “I don’t think we’re going to make everyone happy, but they definitely do a really good job.”

Then also they are ending the show in the correct way. The creators are giving the audience satisfaction and clarity by ending it properly by season 7, the last episode. Also, it would not leave the audience with confusion. 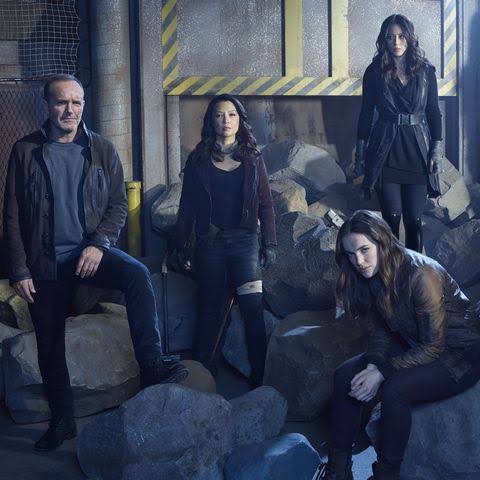