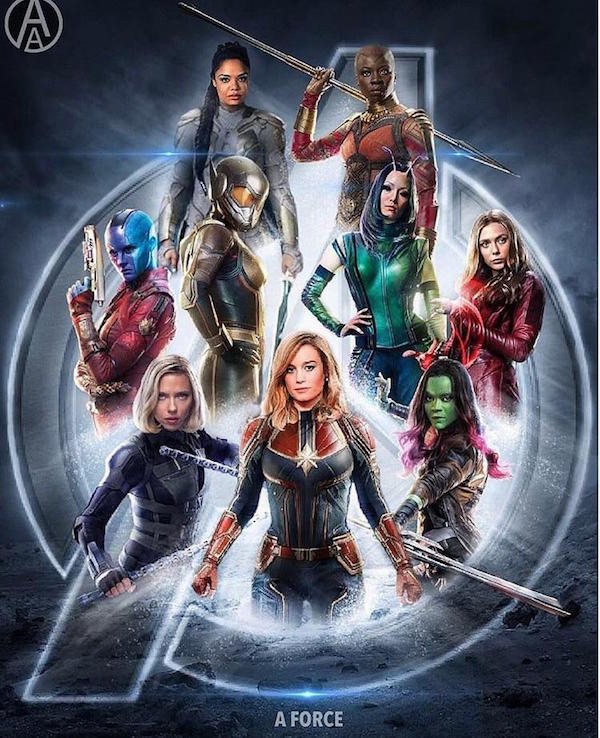 After giving blockbusters on the silver screen, Marvel Cinematic Universe is all set to expand itself in the television industry. Marvel is seeking more of female-centric heroes on the small screen. Marvel is working this out with the ABC to launch the female superhero.

As said by Deadline, the network which launched Marvel Agent’s of S.H.I.E.L.D on television in 2013, will be launching the new female superhero. Allan Heinberg will write the series. He is the one who had also written the DC’s adaptation of Wonder Woman.

Though more details are awaited, the series is expected to be an hour-long which will be focusing on the lesser emphasized and known female superheroes of Marvel. Few of the characters which are rumored to be the part of the series are from A-Force, Lady Liberators and Fearless Defenders.

These are the teams of superheroes which include the following characters:

In the past, ABC has also given a female-centered Marvel series from 2015-2016. It had given Agent Carter which starred Hayley Atwell.

The list of the cast highly suggests that She-Hulk and Valkyrie can be the central part of the script.

There are no more details revealed, but once the pilot is shot, there are chances of series arriving by 2019-2020 on the TV screens.

Previous article
Will the relationship between Charlie and Natalia ending with “Stranger things Season 4”?
Next article
Indian Former External Affairs Minister Sushma Swaraj Passed Away at AIIMS due to Heart Attack.