After the Alligator skin issue, Blac Chyna is back in news for not being “concerned” about her daughter. 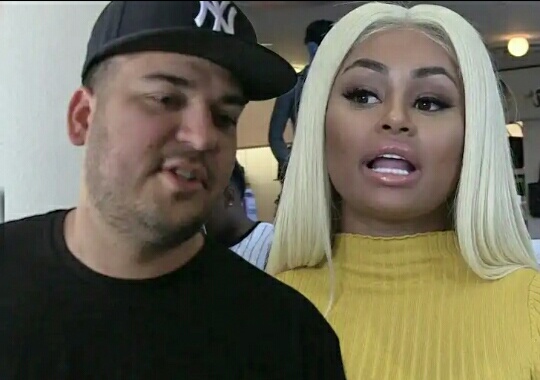 Recently, Blac Chyna was popping in news for wearing the alligator skin dress. It has not been much time to it now and she is back dealing with another issue. His ex, Rob Kardashian alleged that Chyna is taking their daughter, Dream Kardashian towards the wrong lane.

Rob requests for the primary custody of the 3-year-old. He assures she will be better with him. He claims that Dream has started abusing at this young age. She has started naked twerking and acting out a sexual position. She says her mom taught her all of this.

Blac Chyna’s activities appear to be affecting Rob also. And Rob isn’t going to tolerate Chyna’s awful behavior anymore.According to him, Dream should be in his house or with his family/sisters. He never wants to separate Dream from her mother. But Chyna should firstly get rid of whatever she is dealing with.

He is trying to get full custody and has plenty of evidence to show that Chyna is not a fit parent. While he is waiting to hear the judge’s decision on the request for primary custody, he and his family are working together to shower love on Dream. The Kardashian sisters have really entered the game now and are actively keeping Dream around her cousins and in a positive environment. 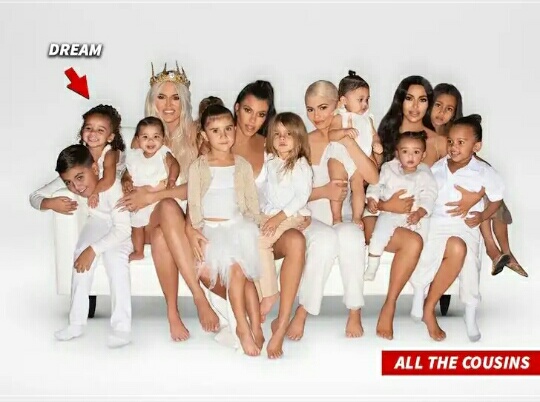 On the other hand, Blac Chyna’s lawyer is calling Rob’s charges to be absolutely wrong. She says Chyna is a devoted mother and she loves both of her children, King Cairo, and Dream Renee. She is trying to give them the best parental care.

Previous article
Study finds Zinc and Folic acid Supplements Do not improve Fertility in Men
Next article
Hallstatt village of Austria wants to get rid of the tourists! Find out the reason why.