After Splitting with Jessica Biel, Justin Timberlake’s Life had a new turn with Alisha Wainwright!! Are they dating or just a friendly gathering?? 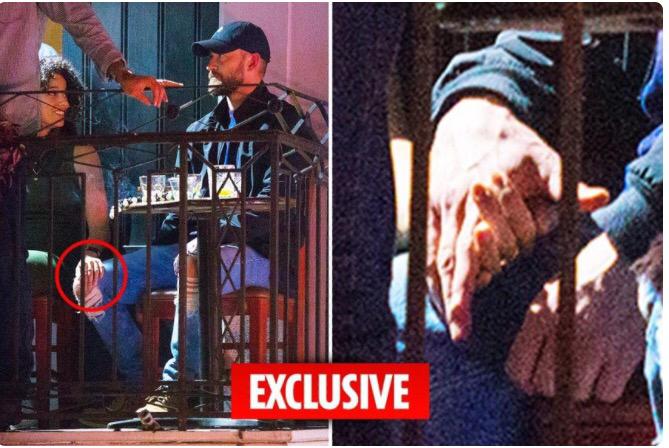 It seems like there is a new mystery woman in Justin Timberlake’s life. Yes, you heard it right! While he is busy shooting for his new film Palmer in New Orleans, Justin was spotted holding hands with co-star Alisha Wainwright. The two were spotted getting cozy together and it seems like the two are a thing now.

Who Is This New Mystery Woman In Justin Timberlake’s Life?

The two were seated alongside 30-year-old starlet on the balcony of beloved Big Easy site, The Absinthe House, Justin Timberlake can be seen holding her hands under a table. There was another snapshot captured of Wainwright’s hand on his leg. 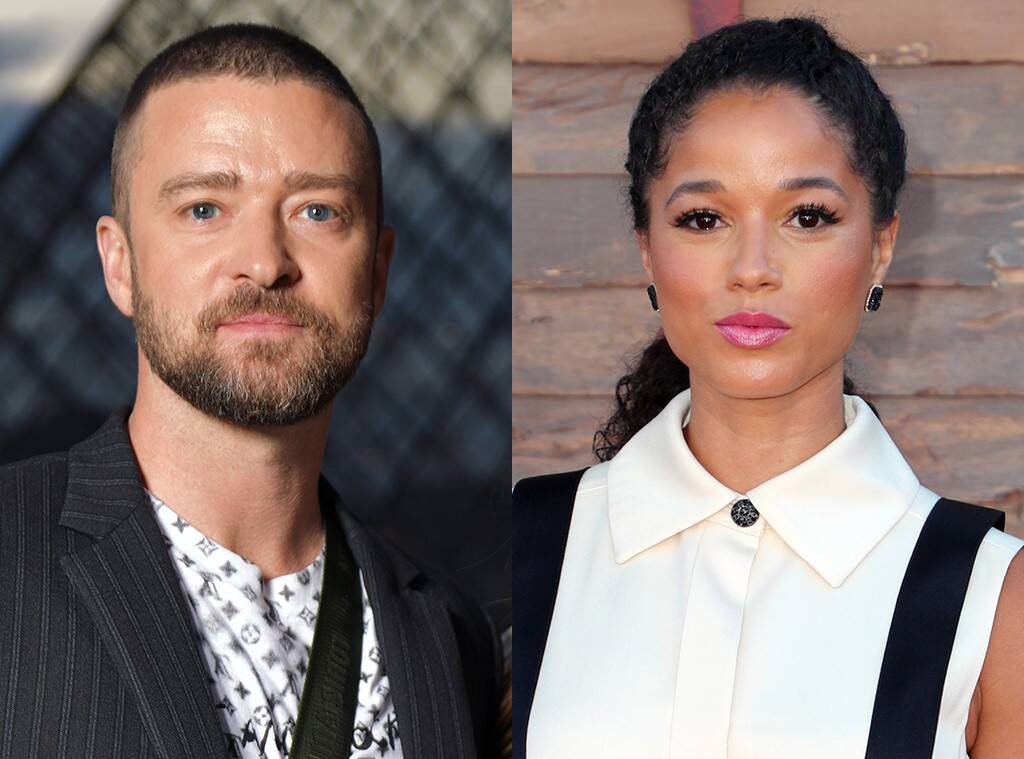 With the photos going viral, it seems like Justin has found a new woman. He was not wearing his wedding right. This can also be the film’s role as well. He was married to Jessica Biel for seven years. The two were laughing and chatting in the bar at around midnight and were having a good time.

Onlookers Noticed The Chemistry Between The Two.

At one point, reported videos show Timberlake placing his hands around the actress’ waist. An eye witness also shared some interesting information about the actor who was reported heavily and leaned on a wall for support. An onlooker also said that the actor grabbed Wainwright’s hand and rested it on his knee, where she then gently started stroking his legs.

Justin Timberlake has opened up about his split. He admitted that how Biel has supported him during his difficult time when he was ordered vocal rest. Timberlake is currently in New Orleans Shokti g for his upcoming film Palmer. The story is about a former football star who heads back to his hometown after serving time in prison.  Let us see how this film performs in the box office.

Previous article
VETERAN AMERICAN SINGER & SONGWRITER JAMES TAYLOR MERGES WITH AUDIBLE.INC TO RELEASE HIS FIRST EVER FIRST AUDIO MASTERPIECE !
Next article
Some New Plot Twists Reveed In The Blacklist Recap ! Who Is Red ?