After Pakistan visit, Prince William is now ready to visit Kuwait and Oman in December!! But this time without Kate Middleton!! Check out the details inside! 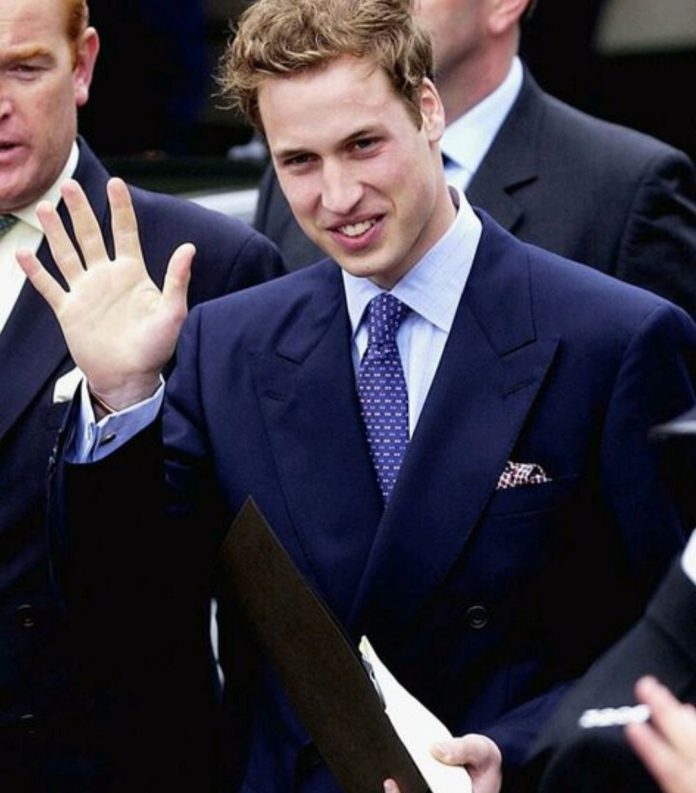 Prince William is all set for another World Tour, but this time without his other half Kate Middleton. This time he will be visiting Kuwait and Oman as a pre -Christmas visit.

He will be heading to Kuwait by flight on 1st December and then he will visit Oman. He is visiting on behalf of the British government.

Last month, Prince William visited Pakistan for five days along with Kate Middleton and they together raised environmental issues there and also raised awareness on how to protect our environment. He had also visited Israel, which was the first time when the royals met the Palestinians. His visit was a message of peace and harmony from both sides. 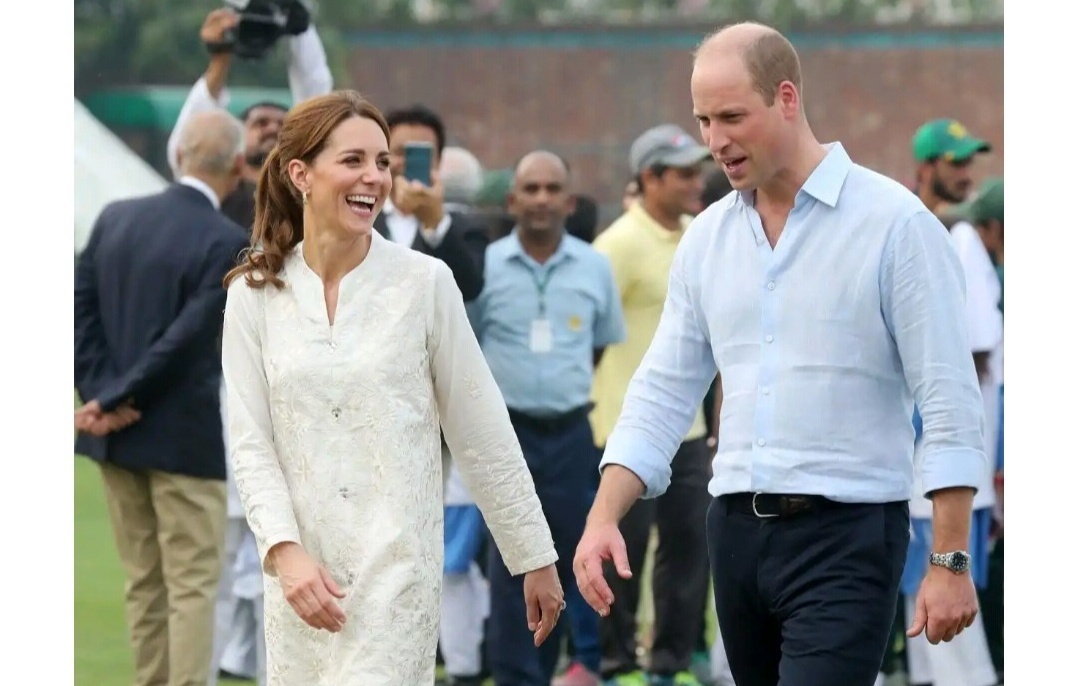 The tour to Kuwait is of four days starting from 1 December and ending on 4th December and the details have not been revealed yet.  Only a little about this trip has been disclosed. We will get to know more once the trip begins.

This is not the first time Prince William is going on a tour without Kate Middleton. He went to Kenya and Bambi’s alone when Kate was pregnant at that time. 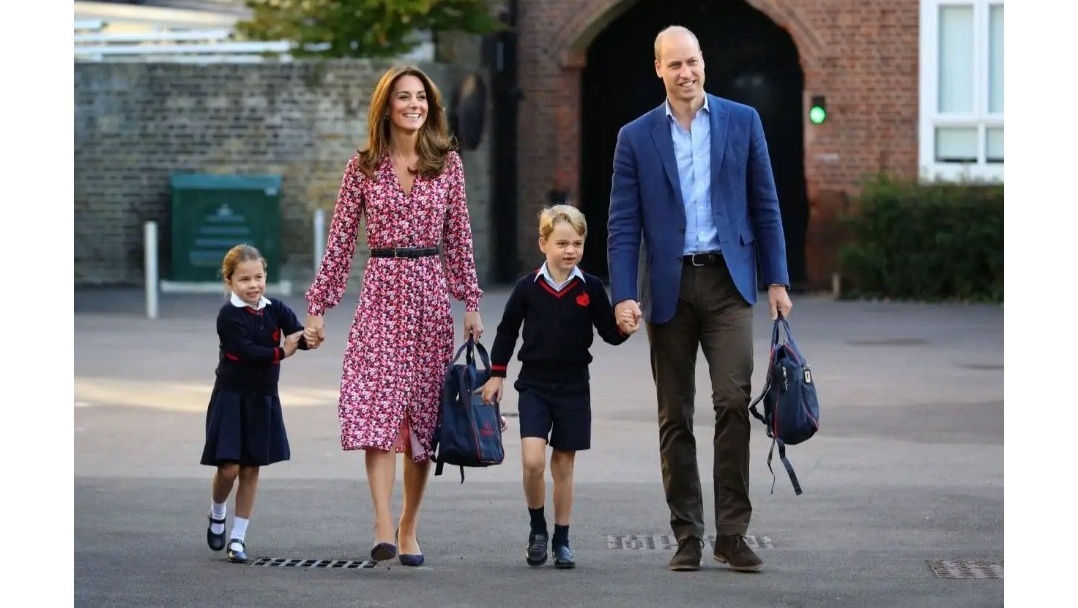 Also, Prince William will be doing a lot of trips alone from now as his responsibility of being the future king. Kate Middleton would be in-home so surely, she would get some quality time to spend with her children. Some mother-child outing!! Prince Harry would reunite back with the Queen for a grand dinner.

Previous article
Richard Stanley’s ‘The Color Out Of Space’ starring Oscar-Winner Nicholas Cage Is The Sci-Fi Horror That Will Keep You Up At Night! Watch The Trailer here!!!
Next article
Whitney Houston’s best friend Robyn Crawford reveals Shocking facts about the singer’s Love Life!!! Eddie Murphy Disappointed Houston and She got married to Bobby Brown despite Murphy stopping her on the Wedding Day!!!