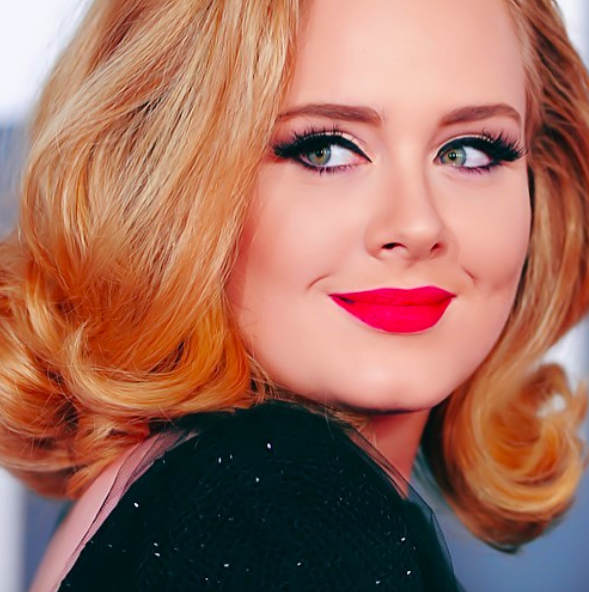 Adele, who always fascinates her fans with her songs and who usually seen in black dress has shed down some weight. And all the credit goes to her body coach, Joe Wicks.

The inside source revealed she was secretly following Joe Wicks’s workout videos at home as she doesn’t like to exercise publicly. She was also working with her personal trainer, Dalton Wong, and following exercise and diet plans at home only.

Her hard work paid off in 6 months. However, the weight was never an issue for her, instead, she feels proud of it and believes her weight is a plus point for her success.

But after her split with her husband, Simon Koneki, Someone Like You singer had a hard time and decided to sweat out instead of crying for her feelings. She walked down the aisle in a secret ceremony in 2016. And break down her relationship with Koneki in April and filed a divorce in September this year.

Adele is now enjoying her single-parent life, which is quite visible from the glow of her face. As now she makes herself her first priority, her drastic change in mood and body was applauded by her friends and near ones.

She recently flaunted her new-transformation-look at Drake Graham’s 33, birthday party in Hollywood. Where she came in an off-shoulder black velvet gown with her iconic winged eyeliner and puffed hairdo. 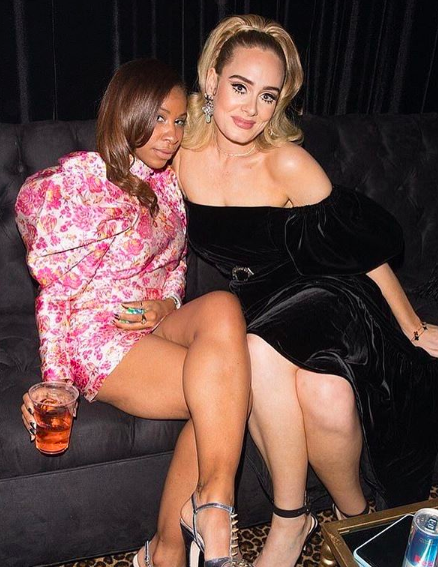 Previous article
” The Irishman ” premiere brings together Al Pacino and his family in spotlight…. A rare event!
Next article
‘The Bachelor’ contestant Lauren Bushnell and Singer Chris Lane are married