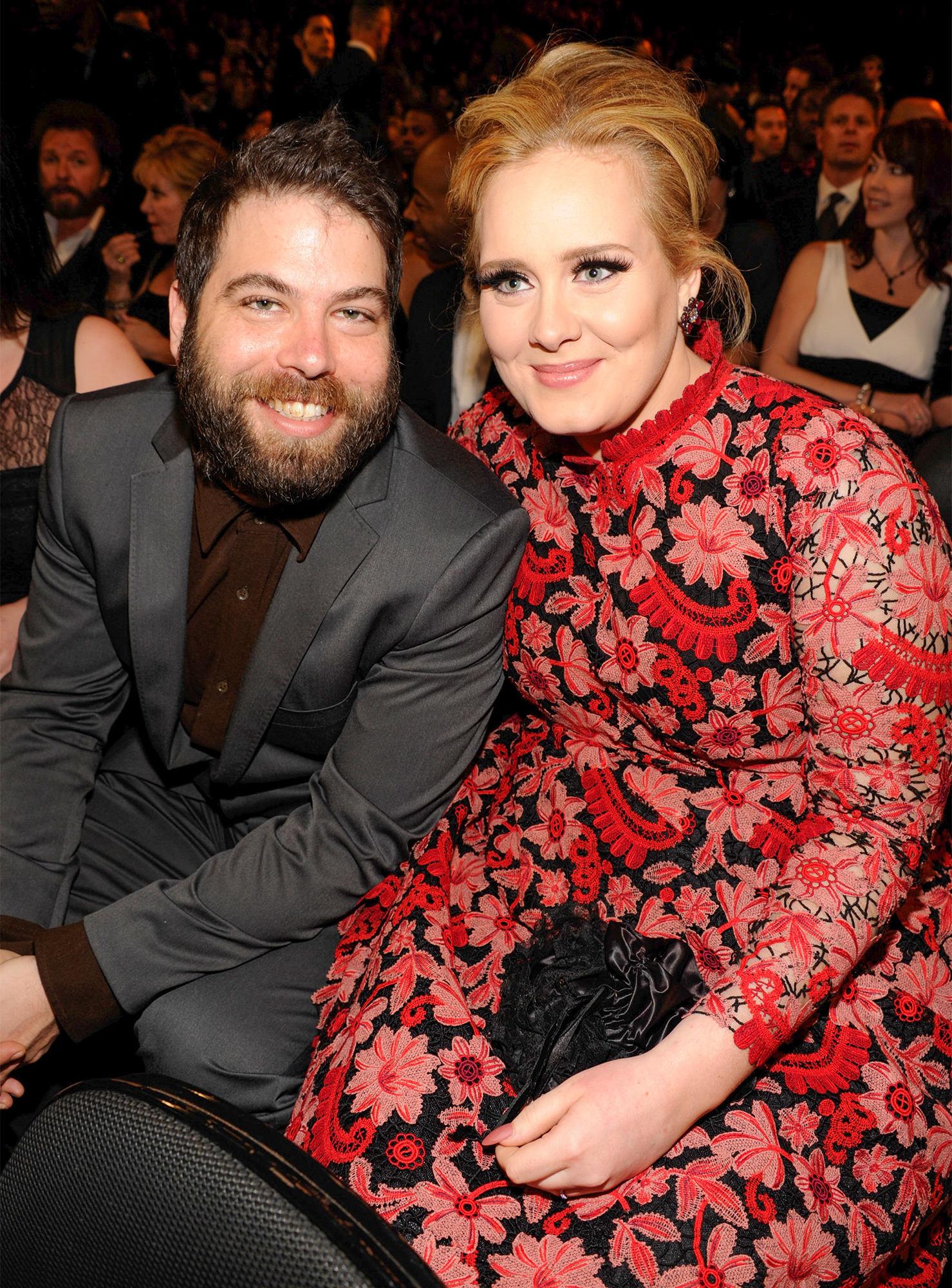 The 31-year-old celebrated American Singer has filed for divorce, on Thursday in Los Angeles, California, where the two have been residents since 2016. The official move comes following a 5 months separation from her estranged husband, Simon Konecki, 45, who heads non-profitable organizations. The couple had jointly released a statement in April to announce their split after 7 years of togetherness. 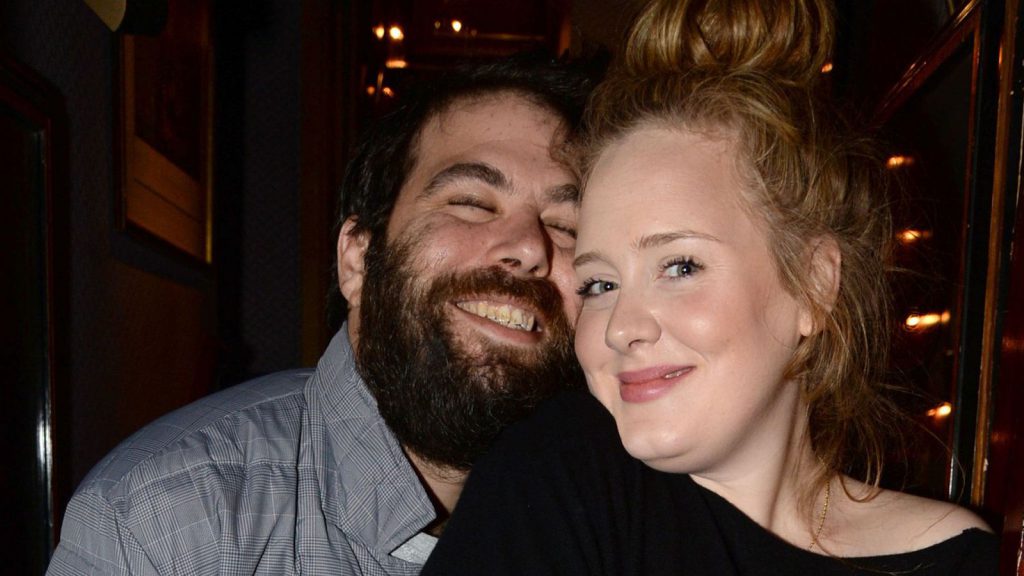 Though there is no clarification on the reasons behind their marriage going kaput, a source close to E! News reported that the split came due to a shift in lifestyles prompted by Adele’s busy schedule as she rose in fame, which made the couple distant.

The couple together has a 7-year-old son, Angelo who was born in 2012. A representative for Adele said about the custody that she and Simon are committed to raising their son together lovingly. As always they ask for privacy. There will be no further comment. 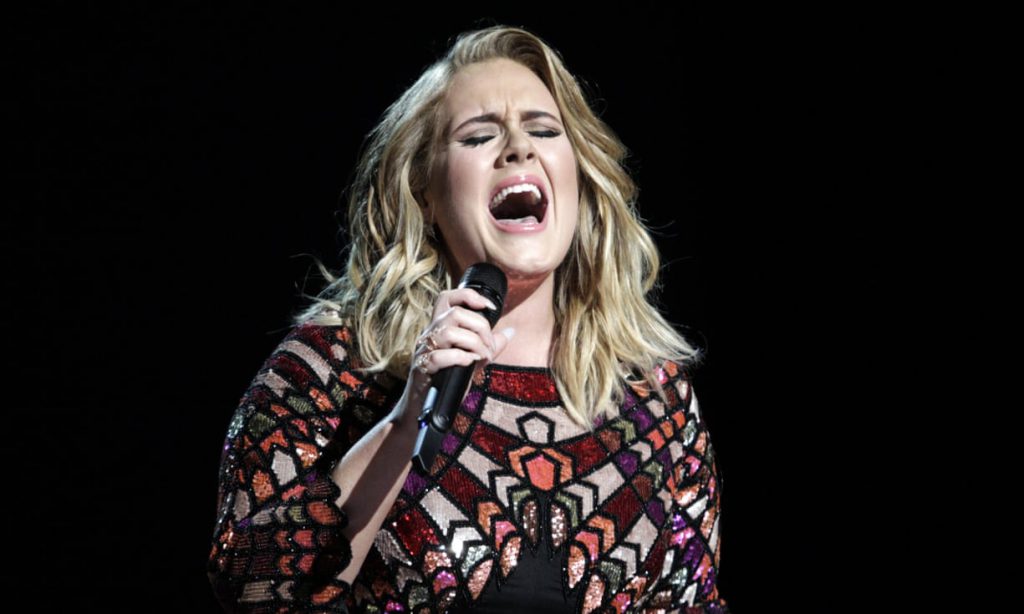 According to People, the single mother now is happy and moving on in her life with her son in Los Angeles. As reported, the Grammy award winner loves Los Angeles and is leading a great life with her son there. She likes to keep her and her son’s life private and can do that in L.A, a source close to a daily publication concluded.