Adam Sandler Gets Candid About His Role As A Compulsive Gambler In Uncut Gems. 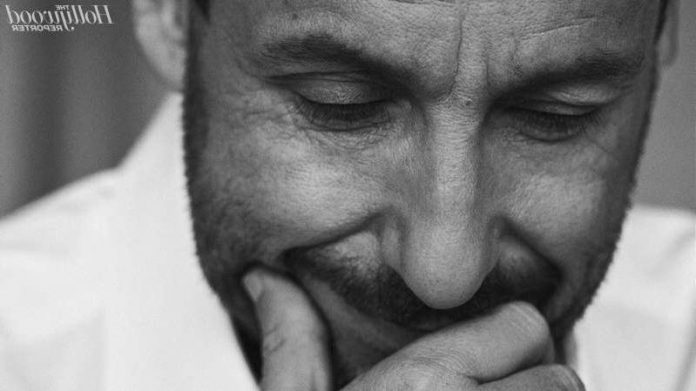 It seems like our comedy king Adam Sandler is working for his role in the film Uncut Gems. Sandler plays the role of New York-based jeweler and compulsive gambler who gets in over his head in the Safdie brothers crime.

Adam Sandler Opens About His Interactions With Gamblers And Their Issues.

To prep for the role as a gambler, Sandler says that she has been spending a lot of time with a lot of gamblers who had bad problems and lost a lot of things and lost their lives because of it. He further says that these people agreed to talk about the experience, how their family was also affected by the gambling issue. These people opened up about how they just couldn’t stop and about that very feeling.

Adam Sandler also got involved in the world of a jeweler, he admitted that these guys on the block let me in their shops and how he got to sit with them and watch them. They taught the actor about jewelry and about selling, and Sandler watched them all day long. It was a lot of fun according to the actor. This was all in all a whole new experience for the actor and he seemed really thankful about it.

Adam Sandler Admits About Learning A Lot Of New Things For This Role.

The actor confessed that it is a good thing to learn something when you think you know everything. Adam Sandler appears on the roundtable panel along with Robert De Niro and Tom Hanks. Other actors like Shia LaBeouf (Honey Boy), Jamie Foxx (Just Mercy) and Adam Driver (Marriage Story) will also join.

Adam Sandler joining The Actor Roundtable to open up about his research process for the role of Howard Ratner. The details gives us insights into his role and also a whole new persepective. The role is surely different than his other roles.