Actor Tom Hanks and wife Rita Wilson coronavirus test positive! Fans Worry if they are gonna Die?? But they are Sharing Pics of them!!!

The superb actor and Oscar winner, Tom Hanks and his wife, Rita Wilson were tested for Corona virus in Australia and unfortunately, the reports are showing positive results. It is a tough time for both of them, however further tests and treatment are going on. Read the full article to get all the details. 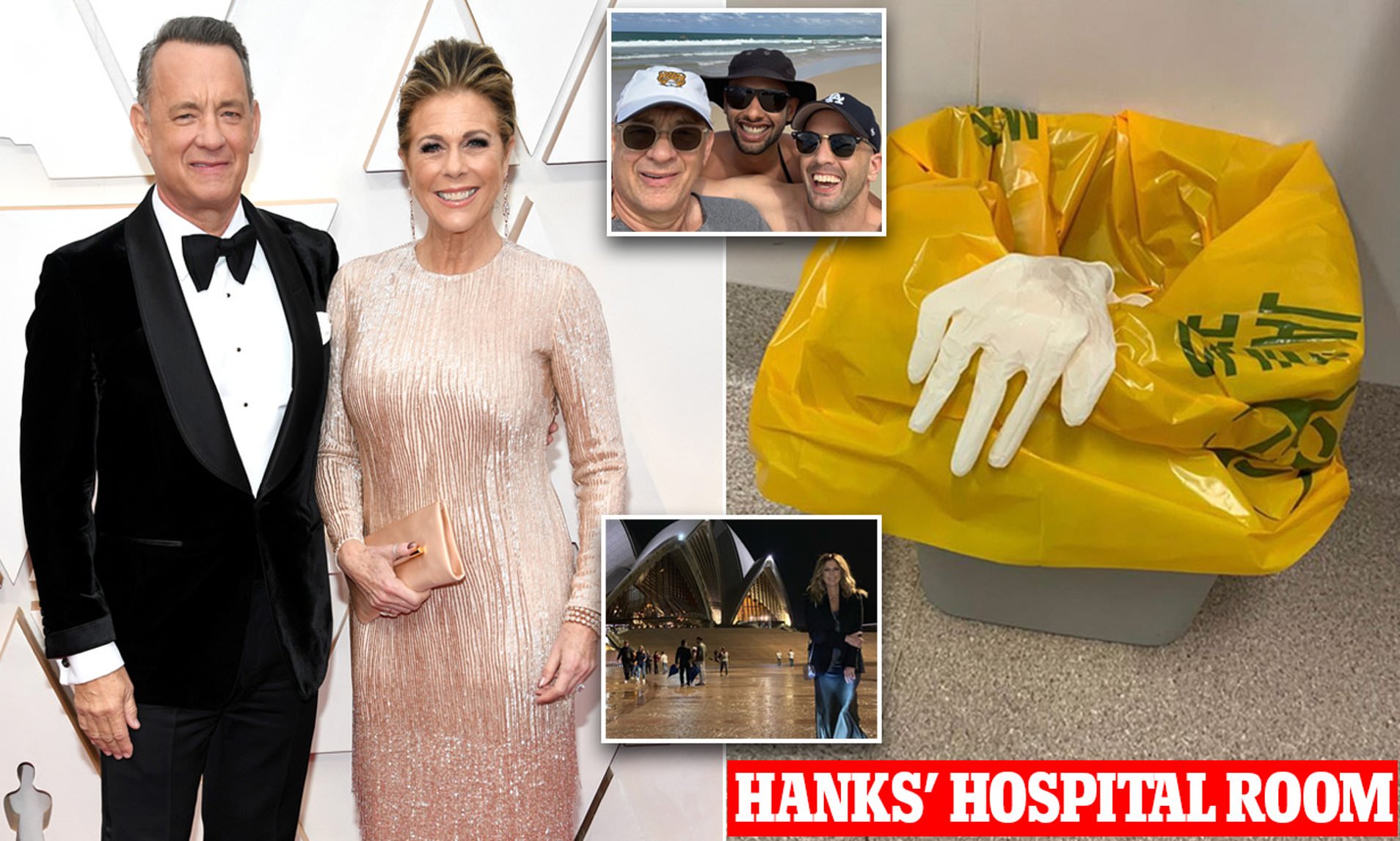 The 63 year old actor and his wife who is of the same age, went for a medical check up after getting symptoms of cold, while they were in Queensland. Both of them are presently in a stable condition and have been isolated. An official said that they have been admitted to a hospital in Australia.

The time they realized about going for a check upx they were on the Gold Coast Beach. Hanks was shooting a film about Elvis Presley at that place.

Their diagnosis started some time after the WHO ( World Health Organization) officially announced that the outbreaking of Corona virus is a pandemic. Hanks informed about this news through his Instagram account. He wrote that he and his wife were feeling a bit tired. It seemed to them that they have had cold and body aches. Moreover, his wife Rita has some chills and body fever too. 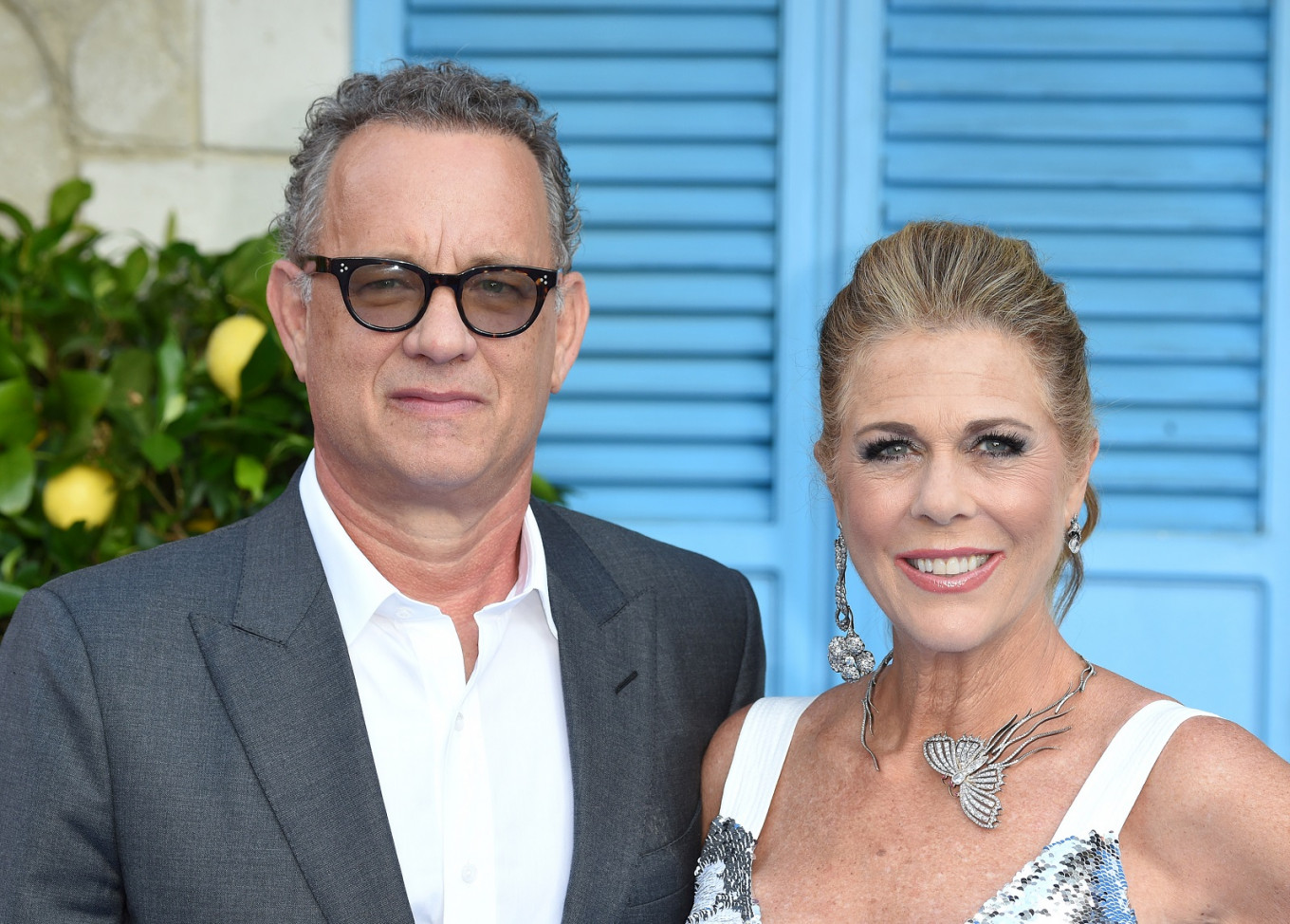 Thus, they decided they decided to go for a check up because it is needed in the world presently. And to everyone’s surprise, the reports came out to be positive. His fans are really worried about him and his loving wife.

Further tests and treatments of the couple is going on. The actor has a large number of fans who extremely love him. They all are praying for the couple to get well soon. Stay tuned to get further informations regarding the case.