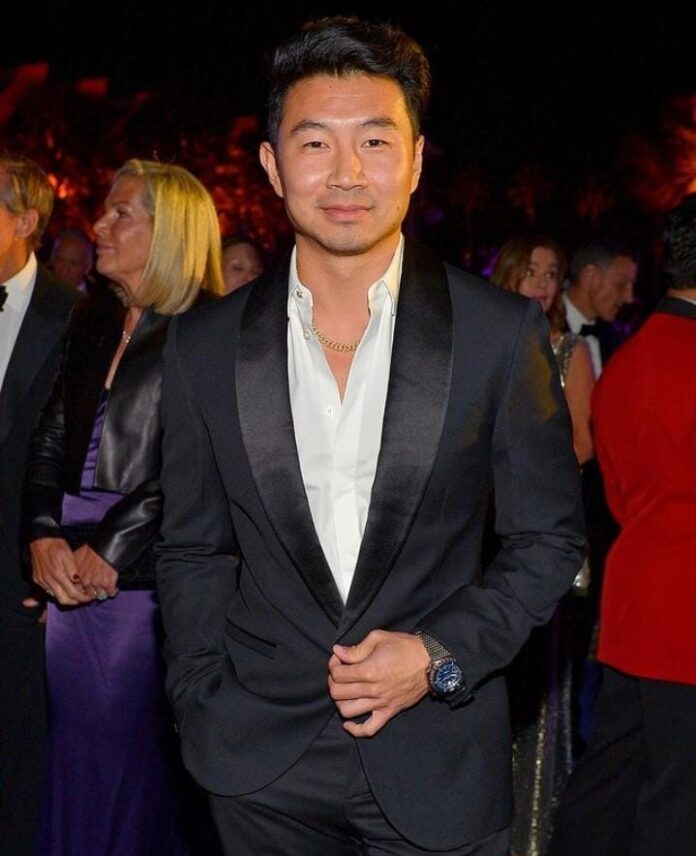 Writer-director Quentin Tarantino recently opened up his thoughts about the Marvel-ization of Hollywood and his problem with films in the Marvel Cinematic Universe.

One of Marvel’s stars has pushed back: Simu Liu this time. While appearing on Tom Segura’s Two Bears, One Cave podcast to discuss his new book, Quentin Tarantino shared his criticism of not only Marvel movies but also the actors who lead them.

Opening up his thoughts about the Marvel movies

When asked by if he feels there are fewer real movie stars in Hollywood, Tarantino said that he is not even putting the other actors down but that is one of the legacies of the Marvel-ization of Hollywood movies.

He said that he doesn’t hate them but he also doesn’t love them. He said that he used to collect Marvel comics like crazy when he was a kid, even in his 20s if these movies were coming out he would totally love them but now in his 60s, he is not quite excited about them.

Simu Liu fired back after the comments passed by director Tarantino

He even explained his main issues with these Marvel films.

Shang-Chi and the Legends of the Ten ring‘s actor Simu Liu have responded to criticism against the Marvel Movies.

He said that if the Marvel movie stardom came from Tarantino and Scorsese, then he would have never had the opportunity to lead a $400 million plus movie as he tweeted on Tuesday.

Simu Liu further added that he is in awe of their filmmaking genius and their transcended auteurs. He added that they don’t get to point their nose at him or anyone.

Simu Liu added a follow-up tweet, that no movie studio will ever be perfect. But he is proud to work with one that has made sustained efforts to improve diversity onscreen by creating heroes that empower and inspire people of all communities everywhere.

Also read: CAN’T WAIT FOR ENOLA HOLMES 3? WELL WE GOT SOME NEWS FOR YOU