Actor Joo-Jin-mo apologizes to all the women whose names came up in the hacked text messages!

It has been a bad phase for actor Joo-Jin-mo. His phone was hacked by some anonymous person and personal information and much more was leaked. But the sad part was that many people were involved in it and his messages and so on were leaked, leading to a bad time for the actor. Joo later apologizes to all the women whose names came up in the hacked text messages. He is extremely sorry about it and has been stressed about it. In an official legalized message from Joo he said that he bows and says sorry to everyone and is extremely sorry about the incident which happened and affected everyone.

Actually there has been news going on about how about 10 celebrities phone was being hacked and information being leaked out and all. Joo also became a victim of that and finally complained a file suit against these anonymous hackers. First Joo received a note from hacker who contacted on his phone of threatening regarding to leak his messages and Joo did not take it seriously. He thought if he took it seriously then they will take advantage and threaten him more. So he did not want to be bullied and ignores it. 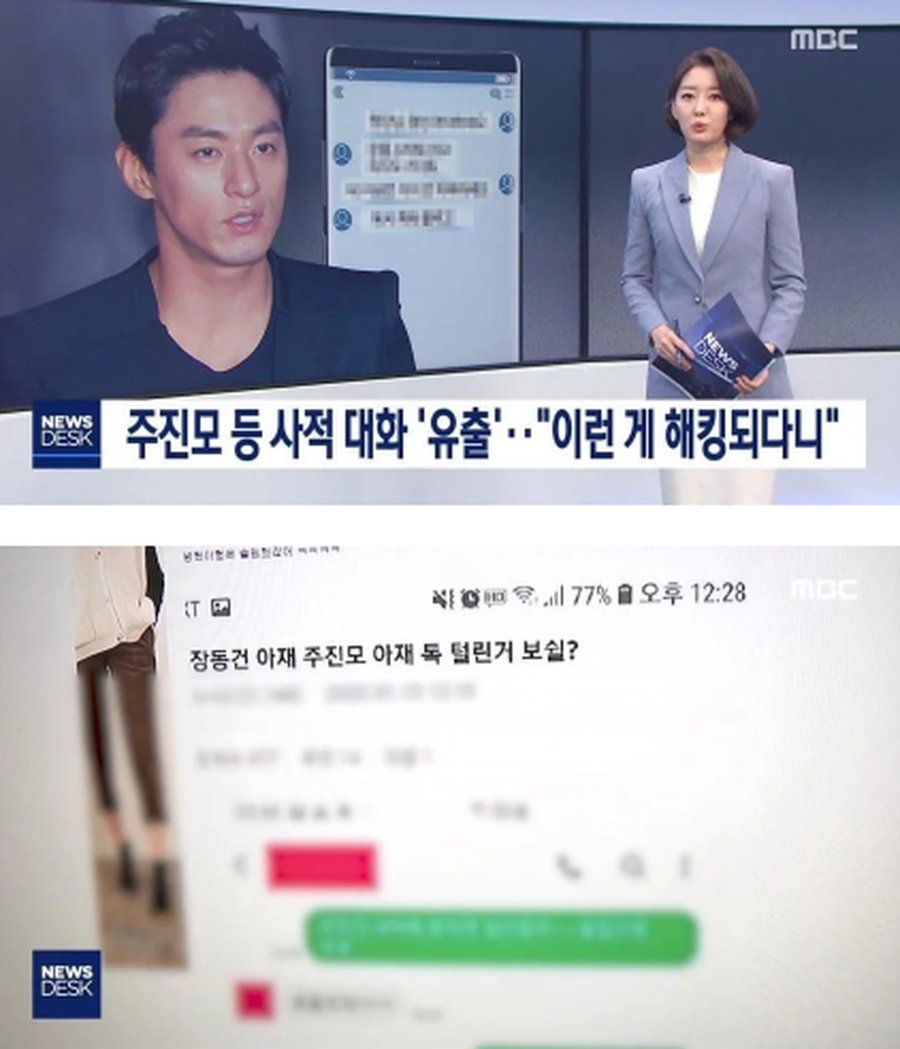 But the threat cake more and more and at last his photos and text messages in his phone everything was leaked, leading to a frustration for the actor, who had a hard time. His lawyer, Barun also said that they will also take serious actions against it and will see towards the necessary things. It is not at all fair and right to invade into a person’s life like this. So whoever responsible for this act would be punished severely. Also the lawyer said that even those involved in spreading those information and pictures by screenshoting it will also be held responsible as well.

Previous article
Reese Witherspoon is the next lucky one to receive the entire Adidas Ivy Park collection from Beyonce!!
Next article
Daniel Radcliffe Is In Some Serious Trouble In His New Movie!