More
HomeEntertainmentActor Fred Willard From Modern Family And Everybody Loves Raymond Has Passed...

Actor Fred Willard From Modern Family And Everybody Loves Raymond Has Passed Away at 86. Read to know more details on it. 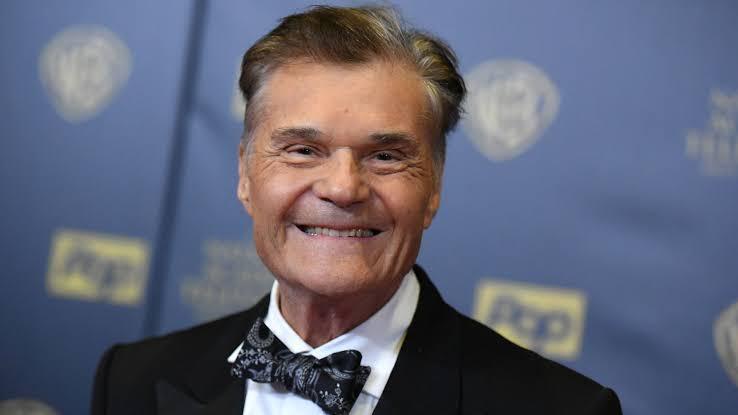 It is a sad day indeed as our very own Fred Willard, who made us laugh for years through his roles in various comedy sitcoms, has passed away. Let us take a look at all the works this incredibly talented man had done over the years.

FunnyMan Fred Willard Has Passed Away At 86.

Ator Fred Willard died peacefully at the age of 86, as confirmed by his daughter Hope. The actor has enacted some great rules over the years in various movies and sitcoms.

He has been in films like Best in Show; This Is Spinal Tap as well. Moreover, fans might remember him from his recent role as Phil’s adorable and lovable father in popular sitcom Modern Family. He was also a part of yet another popular comedy sitcom. Everybody Loves Raymond. Take a look at this heartfelt Twitter post that this celeb posted and Remembered the man . Have a look.

One of my favorite lines in a movie ever was delivered by Fred Willard in BEST IN SHOW, after a naughty dog went after the judge: “He went after her like she was made of ham.” This man was so brilliant and he elevated the flicks and TV shows in which he popped up. RIP, Funny Man! https://t.co/jEmDS0T9n8

Many Actors And Celebs Have Paid Their Tributes To The Late Actor.

The actor was nominated for the prestigious Emmy four times. He was also a part of Broadway productions, including Jules Feiffer’s “Little Murders,” Dan Greenburg’s “Arf and the Great Airplane Snatch,” and Mary Willard’s “Elvis and Juliet as well.

Many actors from both big and small screens have paid their tribute to the actor. Many remembered him and wrote heartfelt posts for the actor who ticked our funny bones with his excellent comic timing in various sitcoms. May his soul rest in eternal peace and beyond. We will always remember him through his roles, which were one of a kind. You made our laughter with all the adorable father like roles, and we won’t forget you for sure!