ABC postponed Emergence for its hour-long special Dolly Parton: Here She Comes Again!Peep in to know the details!

Emergence, the drama thriller on ABC was interrupted for the airing of its seventh episode. Instead, the channel had a special in lieu of the Tuesday show.

‘Dolly Parton: Here She comes Again!’ ran for an hour on the scheduled time of Emergence at 10 pm EST. The Special is a tribute for the life and career of Country Music Legend Dolly Parton. The show featured the singer’s many interviews and performance footages.

A very candid moment from tonight's special…Dolly opens up about her darkest times and how she used her music to make her mess her message. pic.twitter.com/hevXFTV6ob

The special would remember the singer’s rise as a legend. To mark the journey Robin Roberts would be hosting the show. 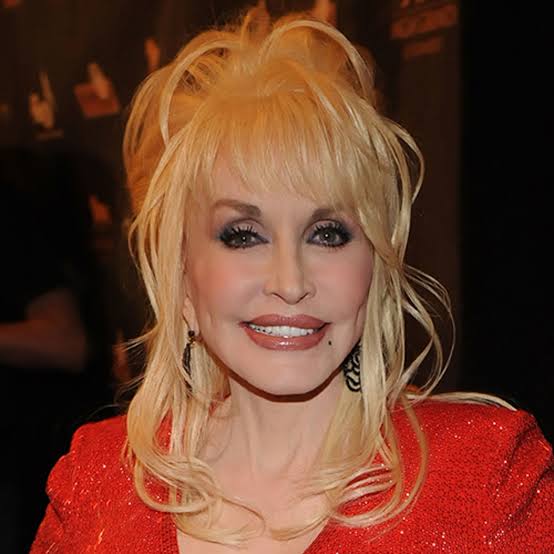 The ” I Will Always Love You” Singer shares her thoughts and experiences as she achieved fame and handled it. Parton shared that she used to worry what her future would be like. And what she would see when reflecting back on her past achievements.

The singer shared that ‘Jolene’ and ‘I Will Always Love You’ was composed in the time of one day. She has been a dedicated songwriter besides being a singer.

Thus, Emergence would broadcast its next episode titled Fatal Exception on 19 November returning to its normal timings. 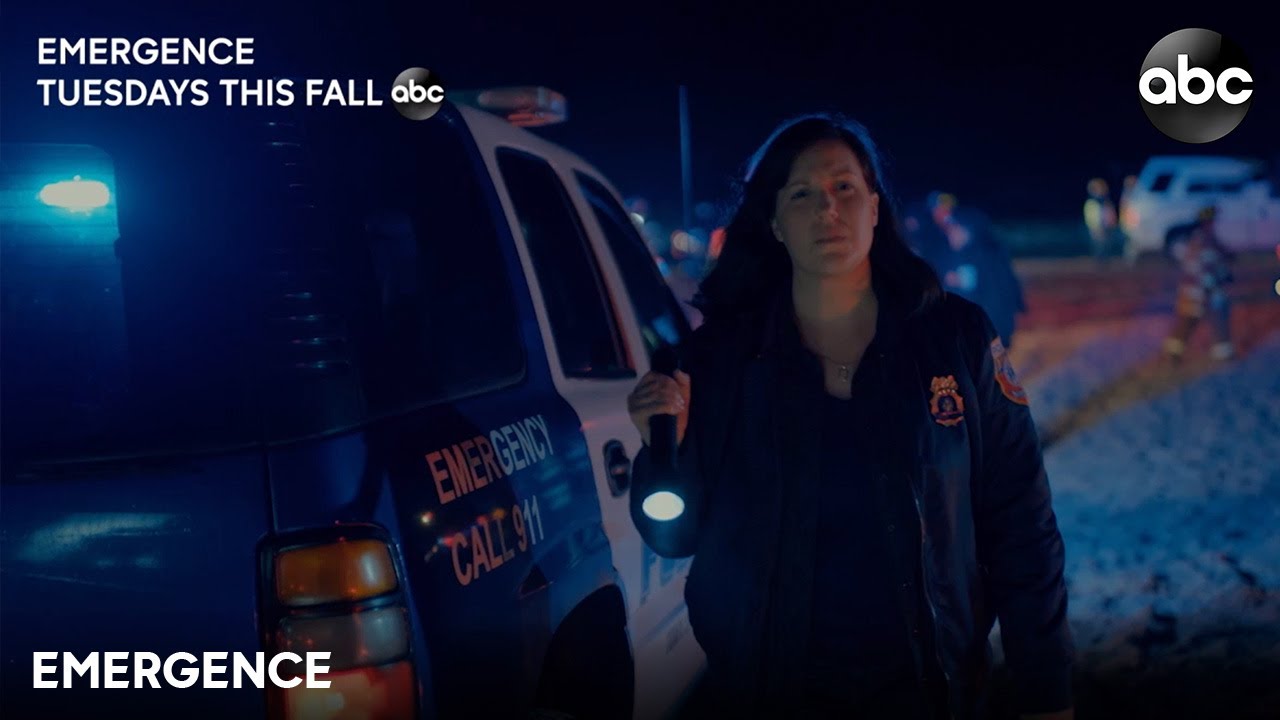 Previously, ABC postponed the episode 5 premiere. It was supposed to be broadcasted on October 22. But instead a special Diane Sawyer event called Douglas Dynasty: Fame, Addiction and Finding Home took its place.

#Emergence is taking a break tonight and will return next week with a new episode. You can watch episodes anytime On Demand and on Hulu. pic.twitter.com/I1Xon8OW2T

It is the first season of the series. Earlier, it was supposed to be broadcasted on NBC but ABC landed the hour-long show. The series premiered on 24 September appearing on TV every Tuesday at 10 pm.

However, the synopsis of the seventh episode is now available. It details that Jo and Chris are worried for Piper. And would do anything to protect her from harm’s way. Though, Jo’s homelife is not simplistic. She has to deal with Alex and Ed after she betrayed their trust.

The grappling story deals with an amnesiac girl found near an accident scene. Jo, police chief takes in the child as her foster daughter. And she tries to protect the girl from people who are after her.

Therefore, the series has experienced two hurdles from the channel itself. The disruption in the time slot might vane people’s interest in the show. Thus losing out their viewers.

So we hope that the show is not interrupted further. But it also has the prime slot so it might prove difficult when the channel wants to garner most views for their Specials.

Previous article
Hulk Mark Ruffalo Gives His Controversial Casting Choice For The Superhero’s Female Counterpart – the She-Hulk!! Will her character be able to live up to the expectation??
Next article
63-Year-Old Teacher Accused of Sex With Teen Student! Killing Herself after Murdering Husband..