Emily Spivack’s New York Times best-selling book, Worn Stories is being adapted into a series with the same name. The series is about the clothing culture and how it is passed over without giving due attention and how the history of fashion and clothes is overlooked often.

It talks about how the clothing history or the fashion history has become extinct by the passing time and even after being present in some article it doesn’t provide much knowledge or isn’t actually factual. The series celebrates and cherishes the inspiring cultural fights and storytellers who have a natural aptitude for their profession.

What is the documentary all about?

The documentary which mainly based on the insides of the fashion industry does qualify for being a great series where the attention was given to all aspects of the series and was made to be this perfect. The series is expected to complete all its promises, as it is, and thus has turned out to be poignant, tragic, celebratory and above all funny. 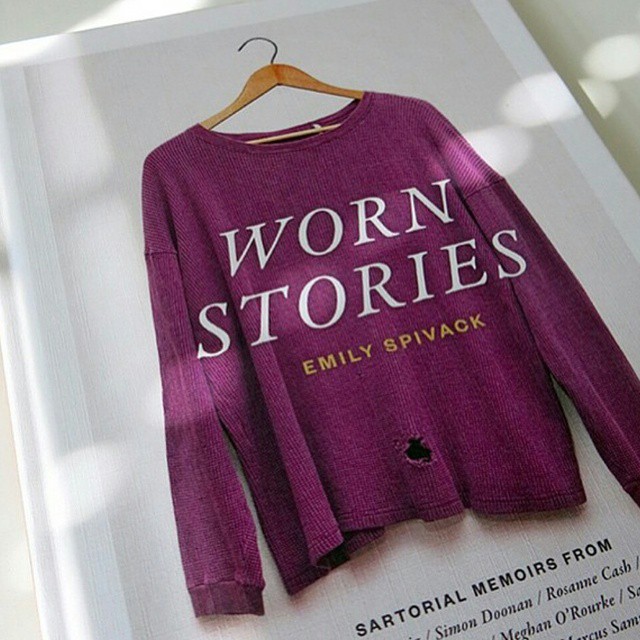 The limited series which is going to feature on Netflix from 1 April onwards has different episodes which are a proportionate mix of beautifully and precisely animated sequences, archival footage and dynamic interviews to bring around the movie’s captivating stories to life. The episodes are often surprising and the turn of events is a bit surreal.

The series teaches its viewers to broaden their thinking parameters in ways they never imagined and thus increases and excessively changes the way they think about themselves, their clothes, the fashion trends, and trendsetters. It also discusses the human experience one has to go through while working on the inside or the outside of the fashion industry. 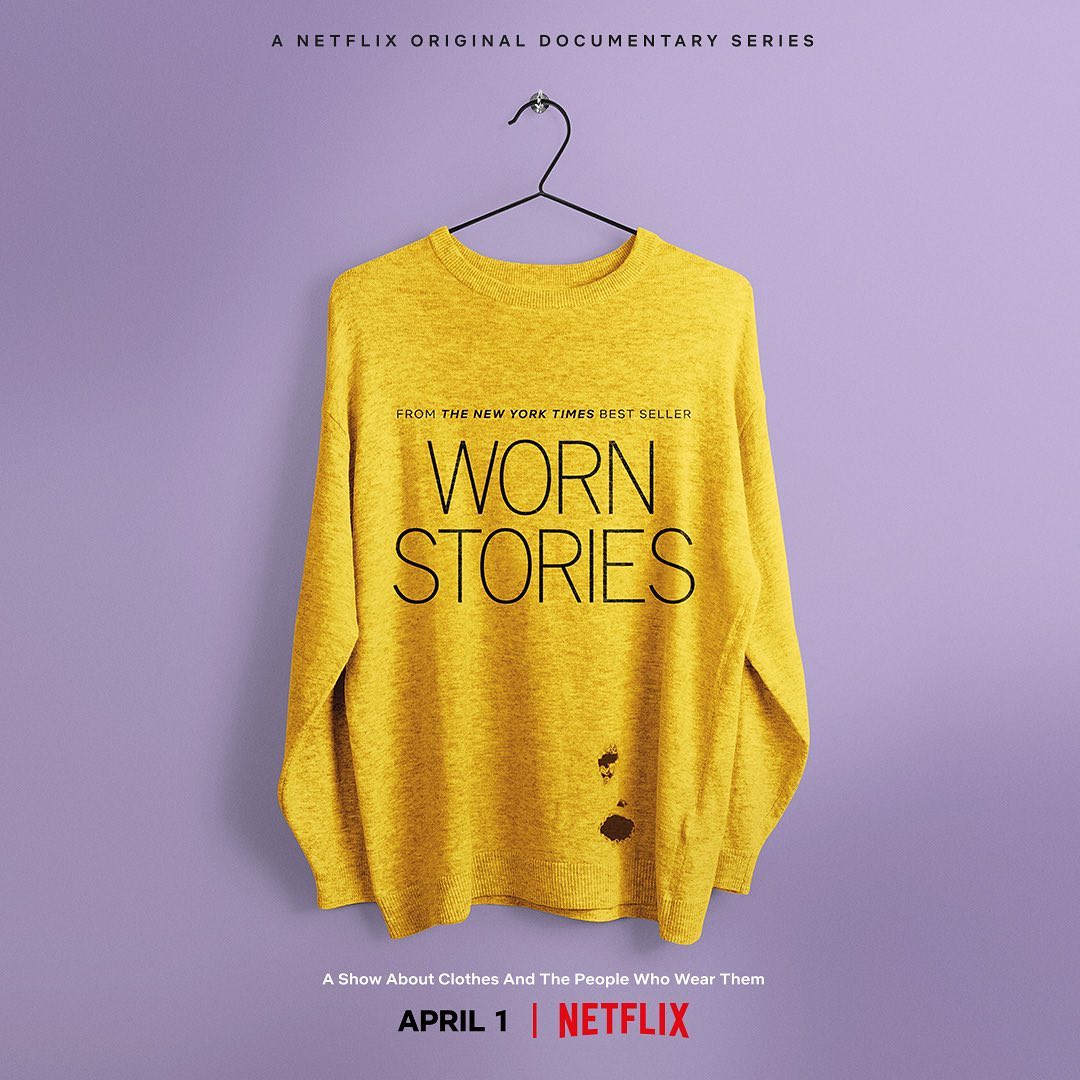 Worn stories are going to be counted in yet another deniably different Netflix originals plus it is a documentary series that makes it stand out from the others. The series is a combined work of Tilted Productions and Tilted Productions along with the guidance and help of  Emily Spivack and Jenji Kohan.