A special collaboration is here from Future & Lil Uzi Vert! Check out for more details. 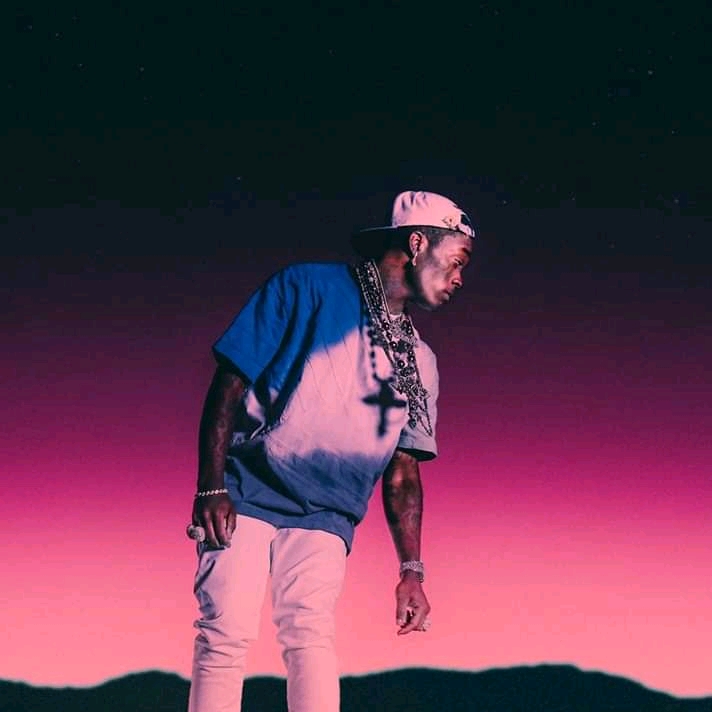 The very popular duo, Future and Lil Uzi were to going to release a music album yesterday. Both of them were also teasing it for creating a hype since the last few days. They took to their social media accounts for releasing small teasers of the collaborative mixtape.

However, according to the present reports, no such releases have been made by any of them yet. There has been complete silence, neither a single nor a video has been out yet. This is quite an upsetting news for the fans. Seems like the singers has delayed their collab release. But the audience should at least get an update even if there’s a delay.

Everyone is wondering about the reason behind the music being postponed. And there isn’t any explanation from neither Future nor Lil Uzi. Now fans are really eager to know about their further plans about the release.

Even the announcement about the release date wasn’t made by Future and Lil. Generation Now, the label who has signed the Philadelphia rapper was the one to disclose that their music album would be coming out on 31st July. After that they even cleared that its a mixtape for which they have collaborated. Ever since fans got this news they were excited to see them together. And now its obvious for them to be frustrated due to the back out. But they still have expectations that it’ll release soon.

See also  Edge of Tomorrow 2 is finally arriving soon: when is it hitting the big screen? Check out the cast, plot and more details.

However, we did get some big releases on the day. It includes Black is King visual album from Beyonce, The road to fast 9 soundtrack, new project of Black soprano family and many more. So let’s hope for their mixtape to release sometime soon.

Managing your Holiday Home From Afar

It’s one thing to look after your property when you are on hand to...
Entertainment

The principality of Monaco has more millionaires per capita than anywhere else on earth....
Game

Vecna's curse continues Stranger Things has been trending well over a month, as its highly-anticipated...

Managing your Holiday Home From Afar

It’s one thing to look after your property when you are on hand to...
Entertainment

The principality of Monaco has more millionaires per capita than anywhere else on earth....
Game

Will the game be fully able to tap into the potential of the next-gen...