A new version of Alphabet song is out!!! But it Looks Like people are not at all happy with it as the song receives backlash on Twitter!!! 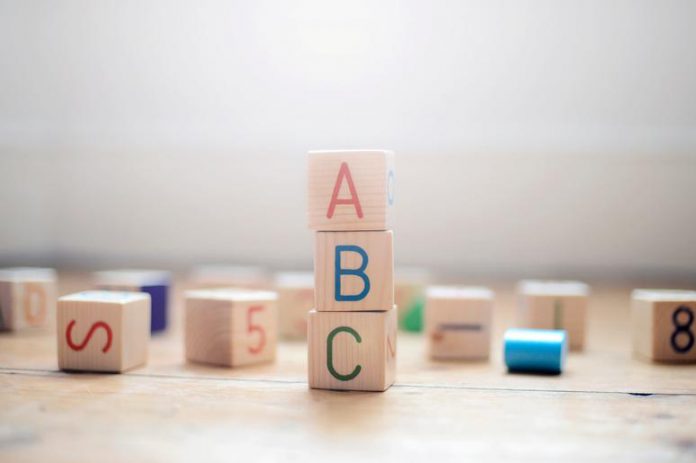 The new alphabet song was created by DreamEnglish.com, an English teaching website which took a vision to make educational music that is not only filled with essential phrases and grammar but sometimes also enjoyable to listen.

A new version of Alphabet Song

The latest version of the song clarifies the letters “LMNOP” that most sing as “elemenopee”, remember. But it seems that people do not like the new version as the version also changes the original song’s melody once those letters are sung.

Matt R., a creator Dream English, a musician, songwriter, and teacher, said on YouTube channel that he hadn’t found any other way more effective than this for teaching the letters.

This Friday, the new version of the alphabet song went viral when Noah Garfinkel, a screenwriter, and producer shared it on Twitter.

The folks are not happy. They have shared their hatred in several ways on their Twitter profile. Just scroll down to see the reactions. 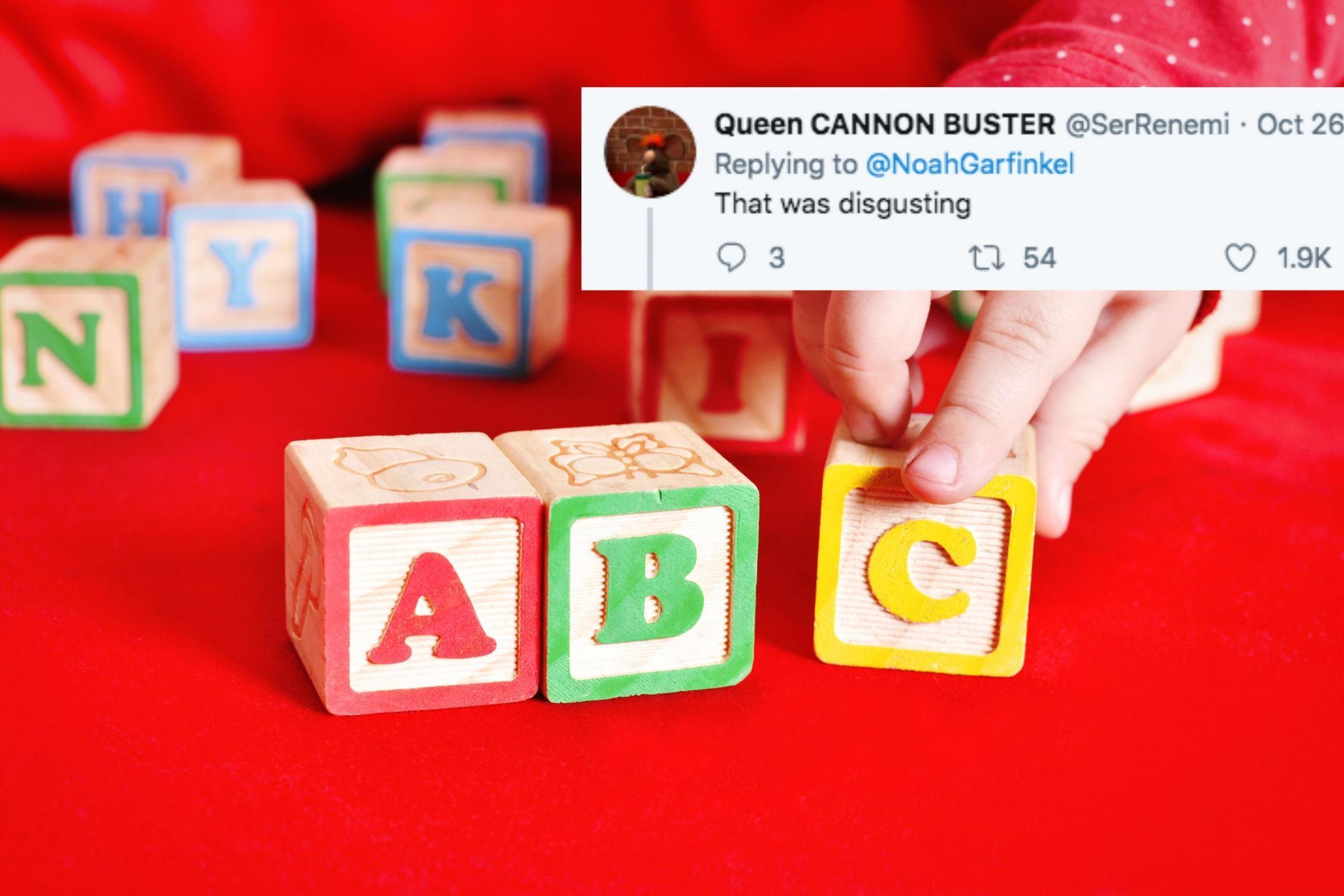 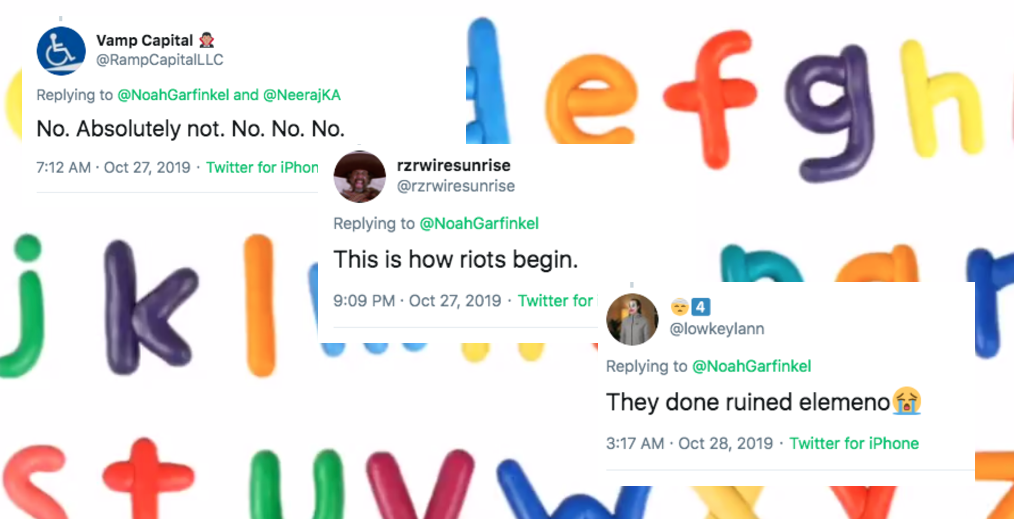 Previous article
John Legend and Kelly Clarkson recreate the classic “Baby it’s cold outside ” after it received serious backlash
Next article
Noah Centineo is real fond of but looks like Alexis Ren was a little uncomfortable At The UNICEF Red Carpet Ball?