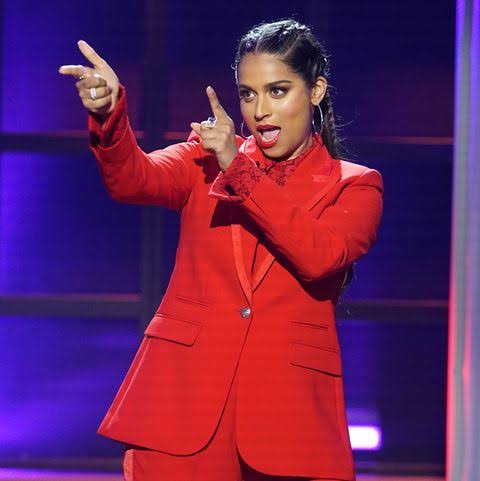 Lilly Singh is making leaps and bounds in the entertainment industry. Initially starting on YouTube, she has now expanded her repertoire to include hosting. Her new talk show, ’A Little Late With Lilly Singh’ comes on NBC after Seth Meyers. It will also be on YouTube.

Her debut on the hosting platform showed a lot of promise. Lilly started with a sketch which introduced her to the viewers. She made sure to highlight how her show is different from other late-night shows. 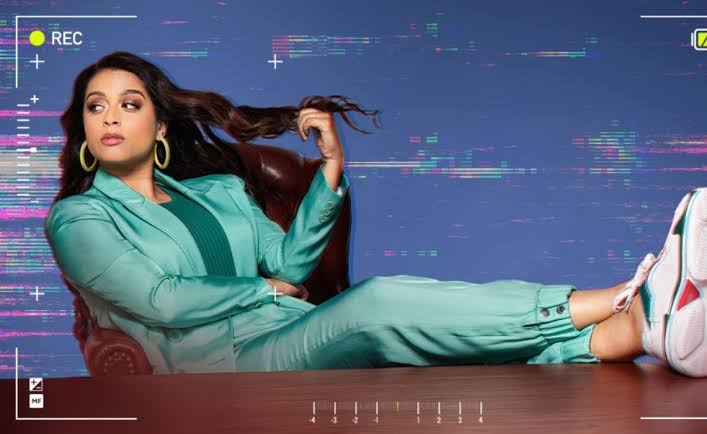 First of all, she is a woman of colour. Second, she is a part of the LGBTQ community (she came out as bisexual earlier this year). And third, at 40 she is one of the youngest late-night hosts. Unlike what she has called the “other Jimmy’s” of the late-night industry, all white and male.

Of Canadian nationality but Indian origin, Singh represents some much-needed diversity on network TV. Her show will also showcase a variety of topics, different from the rest.

Her monologue made clear that she will be veering away from political commentary. Instead, there will be more skits, interviews, and maybe some rapping? The segments should feel authentic to her personality that we’ve come to know and love. 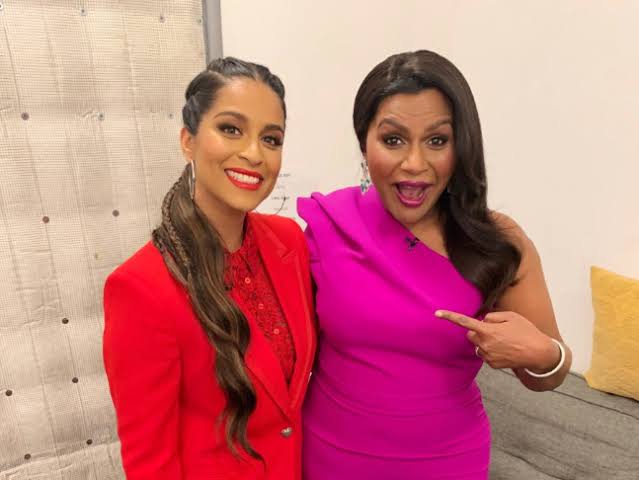 If the first show is any indication, we can expect a new and fresh take on talk shows. One that combines the authentic nature of Youtube with the wider platform of network television. And is inclusive and diverse like never before.

Lilly Singh in her talk show debut is making sure SHE runs the show and not the other way round. And we love to see it!

Check out her recent interview where she talks about her struggle to make her name in the entertainment industry.

“A new cast or the old one?”: ‘Saved the bell’ all set to return after 26 years!
The irresistible charm of “Lucifer” will continue with Season 5 and Episode 2 has some hidden message? Fans new theory is making everyone think twice!!