A Little Boy Was Quick To Report A Shameful Act That Was Happening Behind Her Mother. 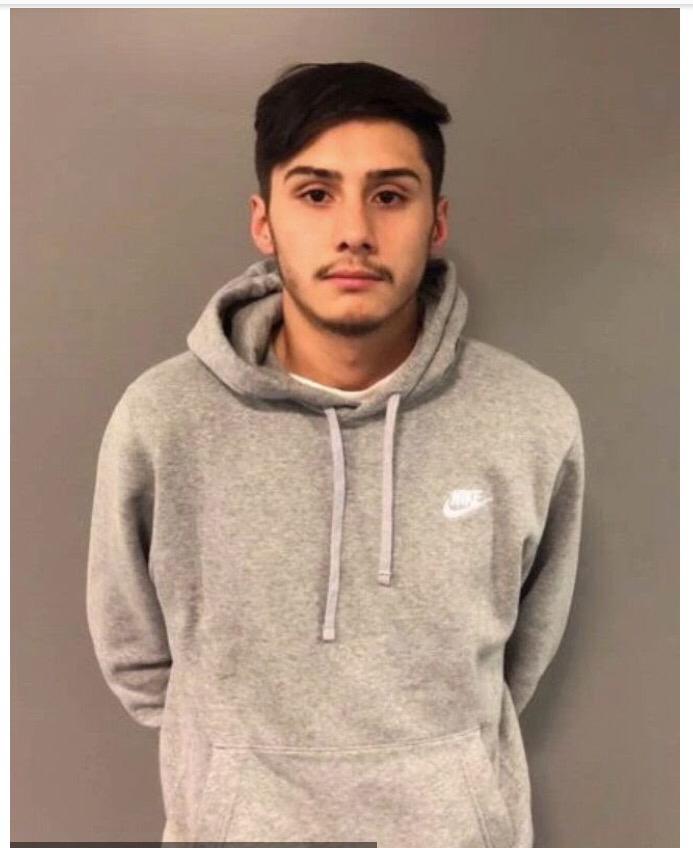 This Teenage Has Done Something Quite Shameful.

The alleged Elias Alan-Arturo Flor, who is a nineteen-year-old young boy who was filmed walking towards the mom who was looking at toys with her son in the Florida store. Right after pacing in the aisle, Flor approached the woman and allegedly masturbated behind her.

However, by the time, the little boy noticed what was going on and immediately notified his mother, the teen has already left the scene.The boy is being appreciated for his bravery and quick presence of mind.

Winter Haven Police Chief Charlie Bird said that the This situation is indeed sickening. He also appreciated the child’s bravery to speak up and give details that gave information they could get to the media that assisted with the ultimate arrest of the suspect.

After the surveillance images were released the day after the incident, it automatically prompted Flor to turn himself in. The severity of his action is indeed worrisome as he not preying only on a female but a child near her.