A Horrific open Gunfire at Mexico killed an American Family including four Kids!! 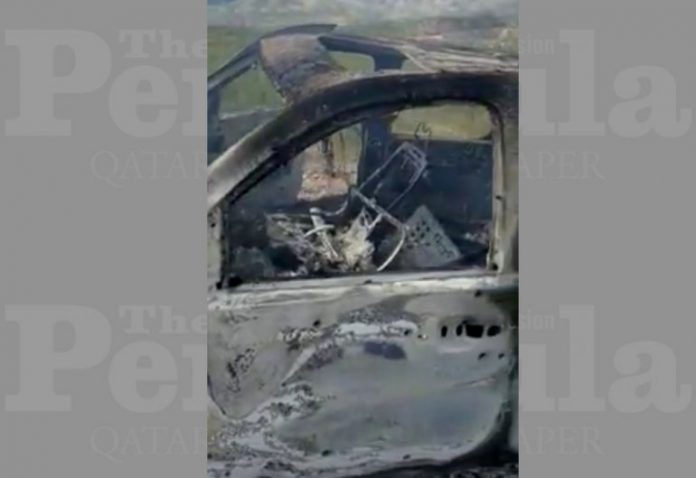 On Monday, in the Mormon community in northern Mexico, a family of U.S. citizens was killed, according to the Mexican officials. As per a few sources, the family was intentionally targeted for belonging to break away church.

But the theory cannot be supported seeing the ambush was widespread and not confined to a particular small area.

Another claim made by investigators states that the family got caught between the gunfire amongst two rival drug gangs.

What happened at the Arizona border?

The incident took place near the Arizona border. The 17 family members left the community together in three separate cars; a few were going back to the U.S., and few left to attend a wedding in a nearby town. The families are members of the La Mora settlement, a decades-old community in Sonora state founded as an offshoot of The Church of Jesus Christ of Latter-day Saints.

Suddenly SUV’s appeared, and gunshots were heard. The gunfire turned so intense that one of the car exploded as per one family member who witnessed the scene.

One family member managed to see the remains of his nephew’s wife and her four children, twin seven-month-old babies and two other children aged 8 and 10.

U.S. Ambassador to Mexico Christopher Landau informed through tweets that Mexico officials told about the sad incident, in which three women and six children lost their lives.

The sad news was shared by other members of the family through social media, conveying their shock and painful truth.

A video has emerged showing the burned SUV left on the roadside after the incident.

It is the first time the members of the community are attacked in northern Mexico.

Previous article
Instead of OT genesis, Khloe Kardashian joins Bff Malika Haqq in her doctor’s check up!
Next article
Tristan’s cheating scandal rocked Khloe Kardashians world and Now she is not willing to date anyone but her daughter! Is being Single Difficult?