‘A Discovery of the Witches’ will come with Season 3!!! Get details of Season 3 in the blog!!!

‘A Discovery of the Witches‘ will come with Season 3:

Yipee! Your favorite drama series will come back to screens with its third season. This has been officially confirmed.

You can be happy as the show has already returned on the sets and it has been confirmed officially. Sky TV mentioned it on its Twitter handle speaking out about the first day of the shoot. Sharing a picture from the sets the tweet was captioned mentioning it as the completion of Season 3.  The tweet wrote that all the demons, vampires, and witches are again together.

All of the daemons, vampires and witches together again.

We all know that Season 3 had got the official nod the time when the second season was confirmed.

Probably most of the cast will return for Season 3. The loving pair of Teresa Palmer as Diana Bishop, and Matthew Good as Matthew Clairmontwill return to reprise their roles. 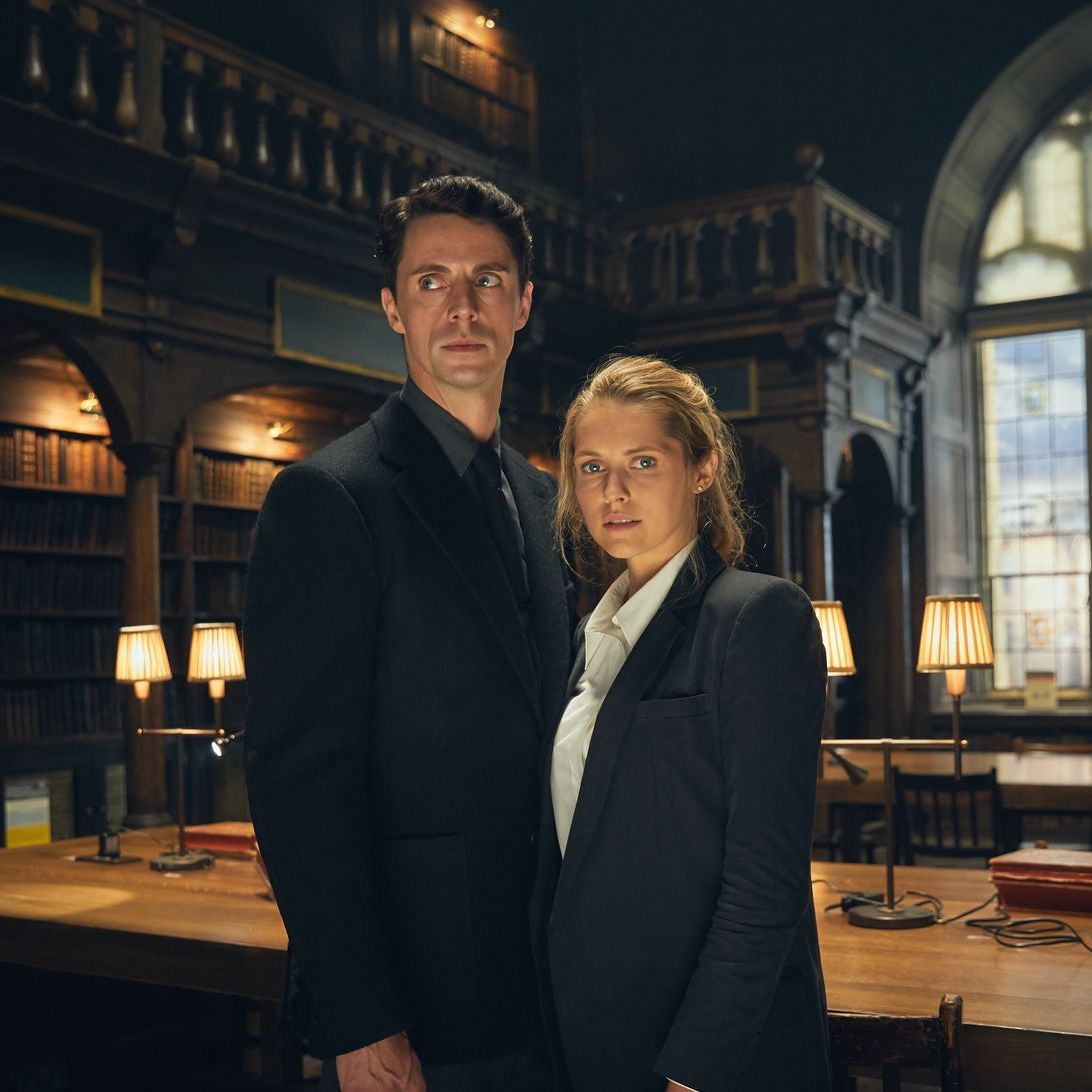 Other stars to return include  Sarah Bishop, Emily Mather,  Nathaniel Wilson,  Marcus Whitmore, and Sophie Norman. In this season you will also see Steven Cree.

There has been no official release date assign to Season 3 of the series. The second season of the series was supposed to be released on 8 January 2021. So, we can anticipate that the third season will release probably in 2022. Hopefully, let’s wait for the makers to assign a releasing date to the series as soon as possible.