“A Christmas Prince: The Royal Baby” is set to arrive at our doorstep in the wake of Christmas! Peep in to know all there is to know! 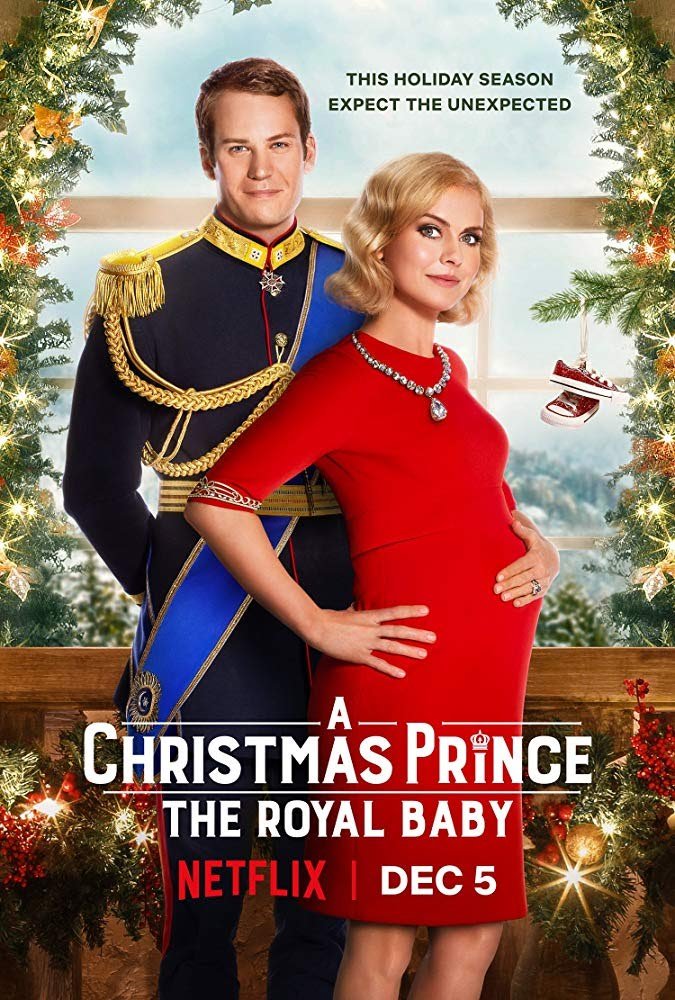 Christmas is not just a festival, it is a whole season of joy and cheerfulness. Surely, everyone has the Christmas playlist. Now, Netflix is adding to your already rich Christmas choices with the hit A Christmas Prince: The Royal Baby.

Plot: Some basic information about the movie:

The movie is a third in the series of A Christmas Prince. The original was released in 2017 followed by A Christmas Prince: The Royal Wedding in 2018. The famous franchise is now coming to Netflix with the story revolving around the royal couple.

The announcement for the upcoming movie was made by Netflix on March 11, 2019.

When is it releasing and What does the story entail?

The third installment will release on December 5. Clearly, plenty of time before Christmas so you can repeat it on loop or cut on your craving to dive into the fascinating world.

The plot of the movie is definitely attention-grabbing. The upcoming movie would follow Queen Amber and King Richard as they host King Tai and Queen Ming of Penglai. But their plans to take a break for the baby’s arrival in the world are disrupted. The King was set to rejuvenate the truce between the two nations by signing a 600-year-old scared document.

However, the treaty is stolen amidst a snowstorm on Christmas Eve. Subsequently, the peace is at stake as doubts ensue with the threat of an ancient curse looming above the Royals. Now, Amber has to figure out how to prevent a hostile situation while also finding the thief. Not only this, the time limit is set for midnight or the consequences would be grave.

Same Cast with some new faces! 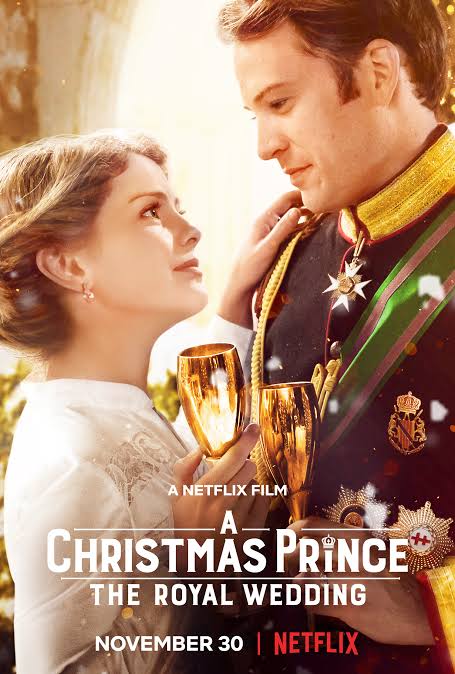 The cast includes the same actors who are reprising their roles. Rose McIver would play her role as Queen Anber while Ben Lamb would continue with his character King Richard. Also, Saran Douglas would play Mrs. Averill, Theo Devaney as Simon, Richard Ashton as Mr. Little, Tahirah Sharif as Melissa, Joel McVeagh as Andy, Madra Ihegborow as Dr. Magoro, MJ Lee as Suzanne.

Though no trailer for the movie has been released yet. Still, it is expected to release in a few days, seeing that Christmas is around the corner.

The romantic comedy is written by Karen Schaler and Nathan Atkins. Unlike the first film directed by  Alex Zamm, the consequent two are directed by John Schultz.

The movie’s timing is reported to be 85 minutes. Apparently, it would follow its predecessors’ trend and not exceed a hundred minutes.

Obviously, the heartwarming movie is going to follow the previous films. In the first movie despite difficulties, Richard traveled to America to propose to Amber. In the second movie, the couple was flagged with difficulties of royal responsibilities. Still, they got married happily until the end of the movie. Now, we are speculating that Amber would surely find a solution and we could see the Royal baby. 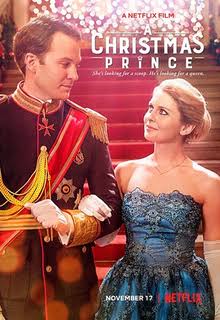 There can be chances of continuation of the movie franchise. Though the focus might shift to the young heir/heiress and their growth over the years.

To sum up, we would be eager to lounge around in our warm homes and switch to Netflix to satisfy our Christmas cravings with these sweet movies like these

Previous article
Shia LaBeouf Creator/Actor of ‘Honey Boy’ turned out to a rehab Creation including Dark chapters of his life which includes his acting career and his dad??
Next article
Netflix Dolly Parton’s Heartstrings: A collection of stories put to Music! Get ready to add it to your Binge watch list!!