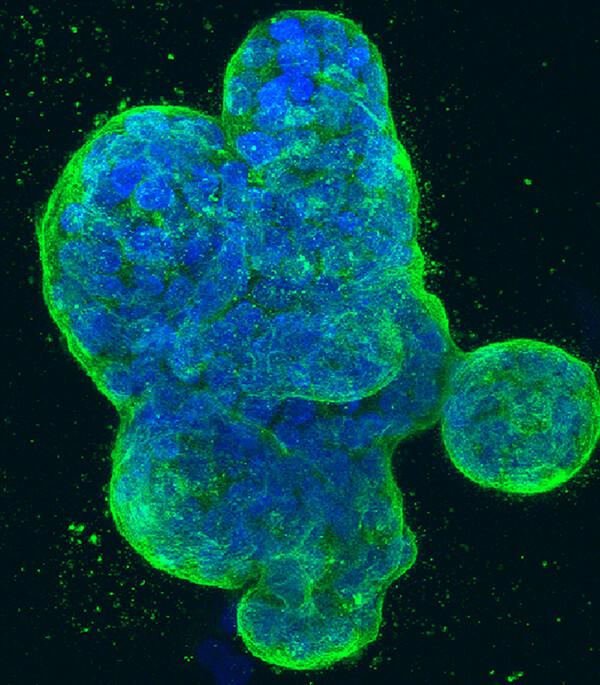 Cancer is one of the leading deaths causing illnesses worldwide. Although modern medicine has come a long way, there isn’t a vaccine or cure for the disease. But recent developments have led to new hope for understanding how cancer development works.

First of all, cancer is a disease that leads to out of control growth of abnormal cells. In a healthy body, a typical cell grows and grows until it can duplicate the chromosomes. Chromosomes encapsulate the genetic data in it, and so is essential for DNA replication. 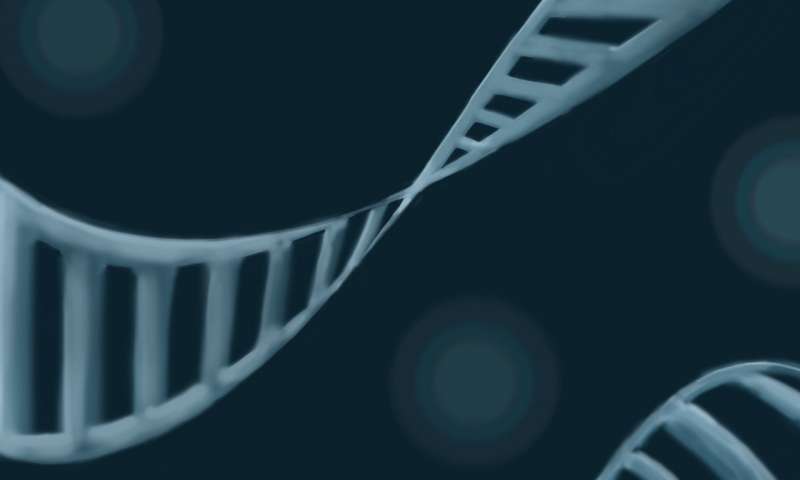 But when cancer infects the body, the DNA reproduction rate slows down. The cells then become inefficient and sluggish. This phenomenon is known as replication stress. Researchers have long linked genetic mutations to it. Usually, the over-production of some specific molecules is responsible for replication stress. For example, cyclin E protein can induce cancer in the body when in excess amount.

And now, the University of Geneva (UNIGE) has discovered some crucial information regarding replication stress. Researchers found that it causes either a loss or gain in chromosomes in the daughters of cancerous cells. Professor Meraldi and his team made this significant discovery. And this information can aid in the more effective treatment of cancer.

In the study done at UNIGE, researchers found that replication stress causes the mitotic spindle to spout 3 to 4 poles, instead of the standard number of 2. Our body eventually gets rid of the extra poles but not before there is some error in chromosome distribution.

However, there is good news. The scientists were able to reverse the diseased cells into healthy ones again. They did so by providing the cells with the required components it was lacking. They have found the drug paclitaxel to be quite effective at targeting the abnormal mitotic spindle poles.

The White Woman Returns And Supernatural Comes Full-Circle In The Final Season
After “The Politician” and “Ratched”, Jeremy Pope is all set to star in another Netflix series ‘Hollywood’