“A Beautiful Day in the Neighborhood is a piece of ART!! Tom Hanks efforts to play this role are unquestionable!! 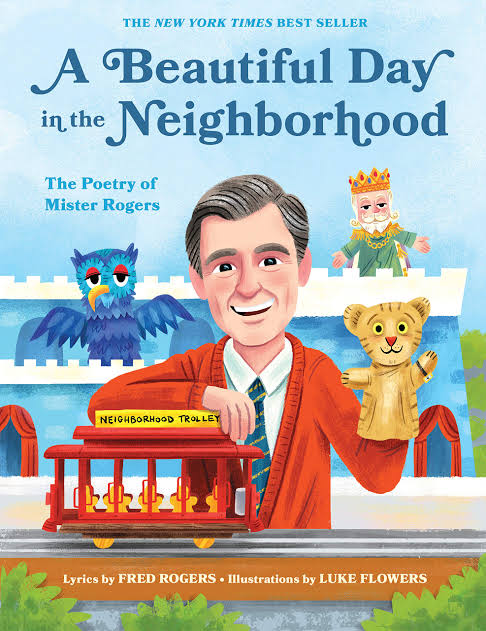 A Beautiful Day in the Neighborhood Featurette has finally got a green signal; the short feature film was released on 22 October 2019, fans are delighted as they were impatiently waiting to watch it. 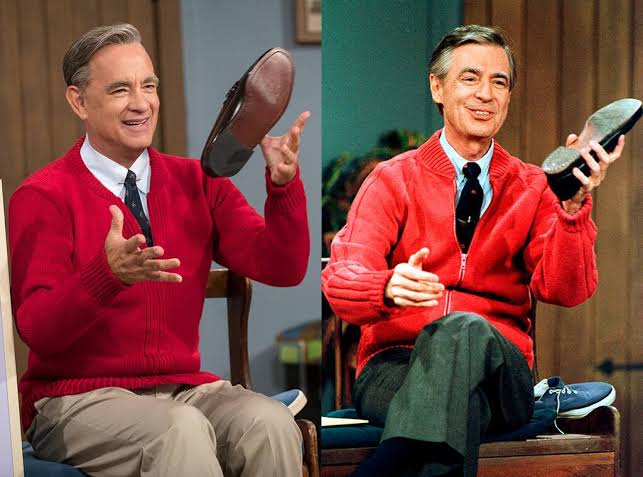 Beautiful Day in the Neighborhood was released at the Toronto International Film Festival on 7th September 2019. The film was supposed to get its release on 18th October 2019 by Sony Pictures, but on May 2018, the release was postponed to 22nd November 2019.

What’s the “A Beautiful Day in the Neighborhood” film all about? 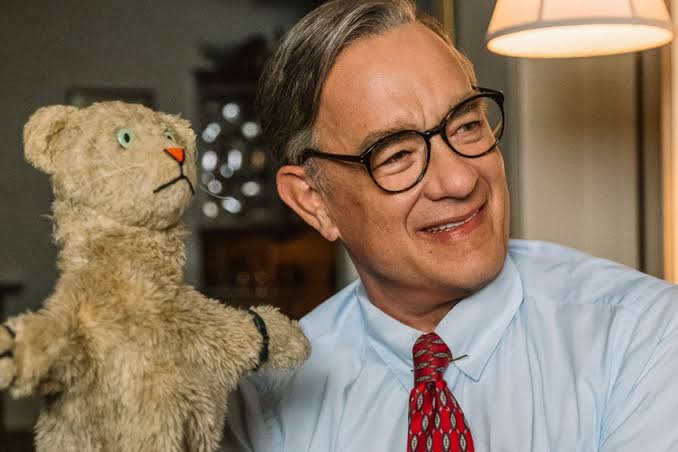 A Beautiful Day in the Neighborhood is directed by Marielle Heller and produced by Youree Henley, Peter Saraf, Marc Turtletaub, and Leah Holzer. It is an American biographical drama film based on ‘can you say….hello?. This feature film is about a scoffing journalist Lloyd Vogel (Matthew Rhys), he takes a project to write an Esquire profile of television’s most loved legend Fred Rogers (Tom Hanks). Lloyd Vogel’s perspective totally changes when he meets Fred Rogers.

What we know about “A Beautiful Day in the Neighborhood.”

The host and creator of the film of Tom Hanks were passionate about his job. He used to work with complete dedication, and to deliver the outstanding performance he used to visit the Fred Rogers center located in Saint Vincent College of Latrobe, to conduct strong research, he went to Fred Rogers archives.

To prepare for his role, Hanks visited the Fred Rogers Center at Saint Vincent College in Latrobe, to conduct strong research he went to Fred Roger’s archives, Tom likes to do method acting and any character that he plays, hanks bring it alive for this reason Tom watched Won’t You Be My Neighbor? (2018, documentary film). He admitted that to make his character look real and phenomenal, he regularly watched all the videos of Fred Rogers and also saw his behind the scenes footage.

Now that the film has been released, fans are excited and happy and looking forward to watching it. With his charm, magical performance, and brilliant presence on screen, Tom hanks will definitely win everyone’s heart for sure!

Previous article
Shocking!! 55 year old Melbourne Female teacher found guilty for sexually assaulting a 15 year old minor Boy!! Boy’s mental status is not good, unable to finish school!
Next article
“I needed to hate you to love me!” Said Selena to Justin?? Fans speculate her Song “LOSE YOU TO LOVE ME” is about Justin Bieber!