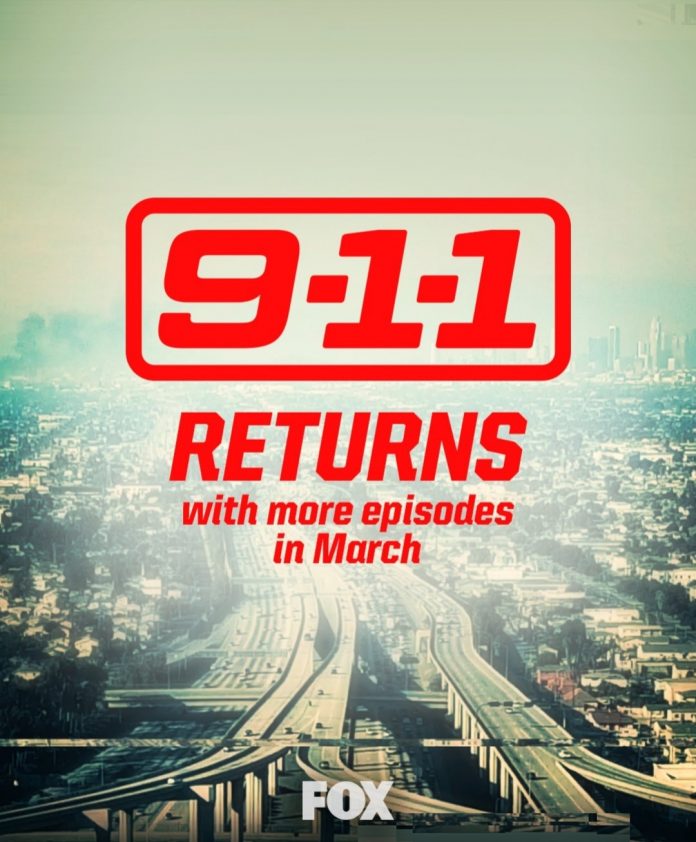 While the Ryan Murphy series 9-1-1 stopped at its 10th episode for season 5, the other episodes of season 5 were much awaited. Certainly, as 2021 gave out its final episode on 6th December, it was confirmed that some new twist is awaiting all the next year. Well, hopefully we have a new episode with some new plots waiting us the next month. So, what’s coming up with other part of season 5?

Here we bring all the updates on the upcoming episodes of season 5 of 9-1-1 series.

As the Fox series is moving ahead to finally conclude the story, a teaser for the same has been dropped. The new out teaser shows the same paramedics and firefighters on their duty as the teaser announces “Epic” new episodes to be arriving soon this summer. Here’s the teaser for the upcoming episodes of the series.

Chimney and Maddie luckily won’t be disappearing in the coming episodes as they are are certainly back. Also, the character Eddie too has a lot to show in the upcoming episodes for sure. Arielle Kebbel is to be playing in the season 5 the female Buck.

Fox series to release its upcoming episodes this March

The Ryan Murphy series is shortly arriving at Fox with some more thrill in the upcoming episodes. As Eddie would be having a new job to still adjust with, Athena and Bobby would be there to move ahead with their respective story.

Moreover, Fox would be having the 11th episode of season 5 of 9-1-1 to arrive on 21st March this summer. However, as of now no details have been out for the next episodes following the one coming up on 21st March titled as “Outside Looking In”.

See also  Netflix's Money Heist aka la casa de papel season 3 is the most exciting season! Behind the seen video reveals a lot ! Season 4 the most awaiting??

Also read: ANOTHER LIFE: NETFLIX CANCELS THE SEASON 3 OF THE SCI-FI SERIES